According to the Bureau of Labor Statistics, April 2020 had the highest rate of unemployment nationally and the largest month to month increase since data began to be recorded in January of 1948. Oregon was no different: in February 2020, the official unemployment rate was 3.3%, in April, the number jumped to 14.9%. This jump coincides with Gov. Kate Brown’s “Stay Home, Save Lives” executive order issued March 23. Parts of Oregon have begun to reopen, though with mixed results, as several coronavirus spikes have hindered some counties from going back to normal. The same issue can be said for the country at large, as many states are still seeing a rise in cases and fatalities.

Late August has seen a small dip in coronavirus cases nationwide, though a reduction in testing indicates the figures may not be accurate. With the pandemic continuing at an unrivaled rate and incoherent messaging from the federal government, states are left to make difficult decisions about unemployment without federal guidance. Many states have been unable to process unemployment claims at a pace sufficient for people struggling to keep up financially and mentally with the crisis still gripping the nation.

The pandemic and subsequent unemployment for many is making depression a far more regular occurrence. According to a U.S. Census Bureau Household Pulse Survey conducted in May, 48% of respondents are feeling “down, depressed or hopeless.” Suicide, especially among teens, was on the rise even before the pandemic. Oregon is not immune from these trends, and has seen an increase in suicide during the pandemic. Calls to Oregon’s domestic abuse hotline have spiked in recent months, and according to a new report, Oregon has the highest rate of depression per capita in the nation.

The Oregon Employment Department was sued in July by 13 individuals who struggled to get benefits.  The Oregon Law Center and Legal Aid Services of Oregon filed the petition on their behalf, asserting that hundreds of thousands of claimants have yet to receive unemployment insurance since being laid off or furloughed. According to the lawsuit, “The current delays facing Oregonians who have applied for traditional unemployment insurance, Pandemic Unemployment Assistance, and Pandemic Emergency Unemployment Compensation are patently unreasonable.” Acting director of the OED, David Gerstenfeld, in a press briefing early July, confirmed the lawsuit and that many claimants had waited for weeks to receive benefits.

Many have waited for 12-14 weeks for even a response from the OED. Since July, there have been no hearings on the matter, and the case is ongoing. The state did offer a $500 stimulus to individuals that were eligible, but as Oregon Public Broadcasting reported, that money ran out in less than three days, and  “financial hardship was in plain view as tens of thousands of Oregonians braved exposure to coronavirus for the chance to take home $500.” 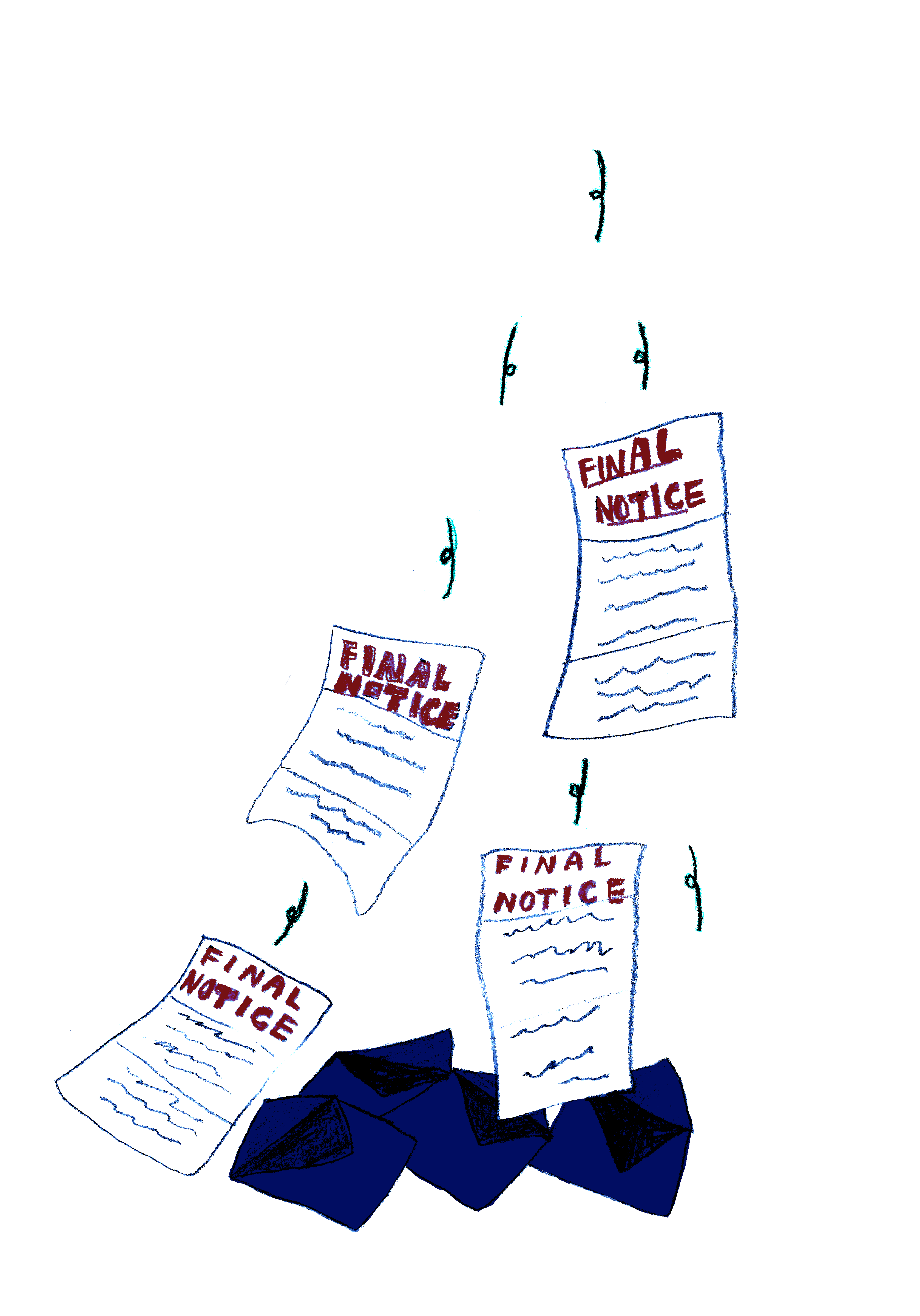 In late August, the OED  stated that it was awaiting federal approval for the Lost Wages Assistance Program, provided by the Federal Emergency Management Agency. The program would provide $300 in weekly assistance for Oregonians on unemployment insurance, with $400 total available if the state can cover a quarter of the cost. State legislators have not approved such a measure, and Acting Director of the OED David Gerstenfeld has recently stated that “While well-intended, this program does not meet the needs of unemployed Oregonians. We need Congress to pass a much more robust program to give Oregonians the help they need and deserve in this pandemic.”

The U.S. Department of Commerce reported in late July that the U.S. GDP in Q2 of 2020 contracted the most it has in its entire history of record, 32.9%. That is nearly quadruple the second worst contraction, recorded in 1958, according to a NPR analysis. Despite the downturn, from March through August, the Forbes list of 643 billionaires grew their collective wealth by $685 billion, according to a recent analysis by Americans for Tax Fairness and the Institute for Policy Studies. According to the same report, just 0.00019% of the population controls $3.6 trillion in collective wealth.

If you or a loved one are experiencing thoughts of suicide, the National Suicide Prevention Lifeline is available at 1-800-273-8255

If you or a loved one are experiencing domestic violence, the Call to Safety Crisis Line is available at 1-888-235-5333 and more resources are available at www.oregon.gov/dhs/abuse/domestic