In a 5-4 majority ruling, the U.S. Supreme Court sided with religious institutions in a dispute over COVID-19 restrictions established by New York Governor Andrew Cuomo that sought to limit  the number of people attending religious services.

This request for injunctive relief is the latest suit pitting religious groups against city or state officials seeking to prevent the spread of COVID-19. The disputes, one brought by the Roman Catholic Diocese of Brooklyn and another from the Agudath Israel of Madison synagogue, came during a surge of coronavirus cases nationwide.

The case further highlights the divisive nature of public health versus the right to practice one’s religion, a legal concept which has migrated to the societal fore since the pandemic began, with several different justices delivering several different, and often contentious, opinions.

Cuomo issued the executive order at the center of both disputes in October. As part of the state’s effort to combat COVID-19, the executive order and an initiative that it implements identify “clusters” of COVID-19 cases and then take situation specific action to prevent the virus from spreading.

The diocese went to the Supreme Court on November 12, asking the justices to block the attendance limits after the lower courts declined to do so. It told the Supreme Court that as a practical matter, the order “effectively bars in-person worship at affected churches—a ‘devastating’ and ‘spiritually harmful’ burden on the Catholic community.”

The synagogue followed on Nov. 16. They stressed that although they have complied with previous COVID-19 rules, the restrictions imposed by Cuomo’s order impede them from conducting services for all of their congregants, and they argued that Cuomo’s order beleaguered Orthodox Jewish communities because other Orthodox Jews had not observed the rules.

Cuomo pushed back, responding that the restrictions on attendance no longer apply to the churches and synagogue, which are in areas that are now designated as yellow zones. In any event, Cuomo told the justices, the order isn’t focused on gatherings because they are religious, but because of the possibility that they could be superspreader events.

The Centers for Disease Control and Prevention, and hundreds of experts, have made it very clear that large gatherings at indoor events, where people linger and congregate, are some of the most dangerous events that any person can attend during a pandemic. These events include large religious gatherings. 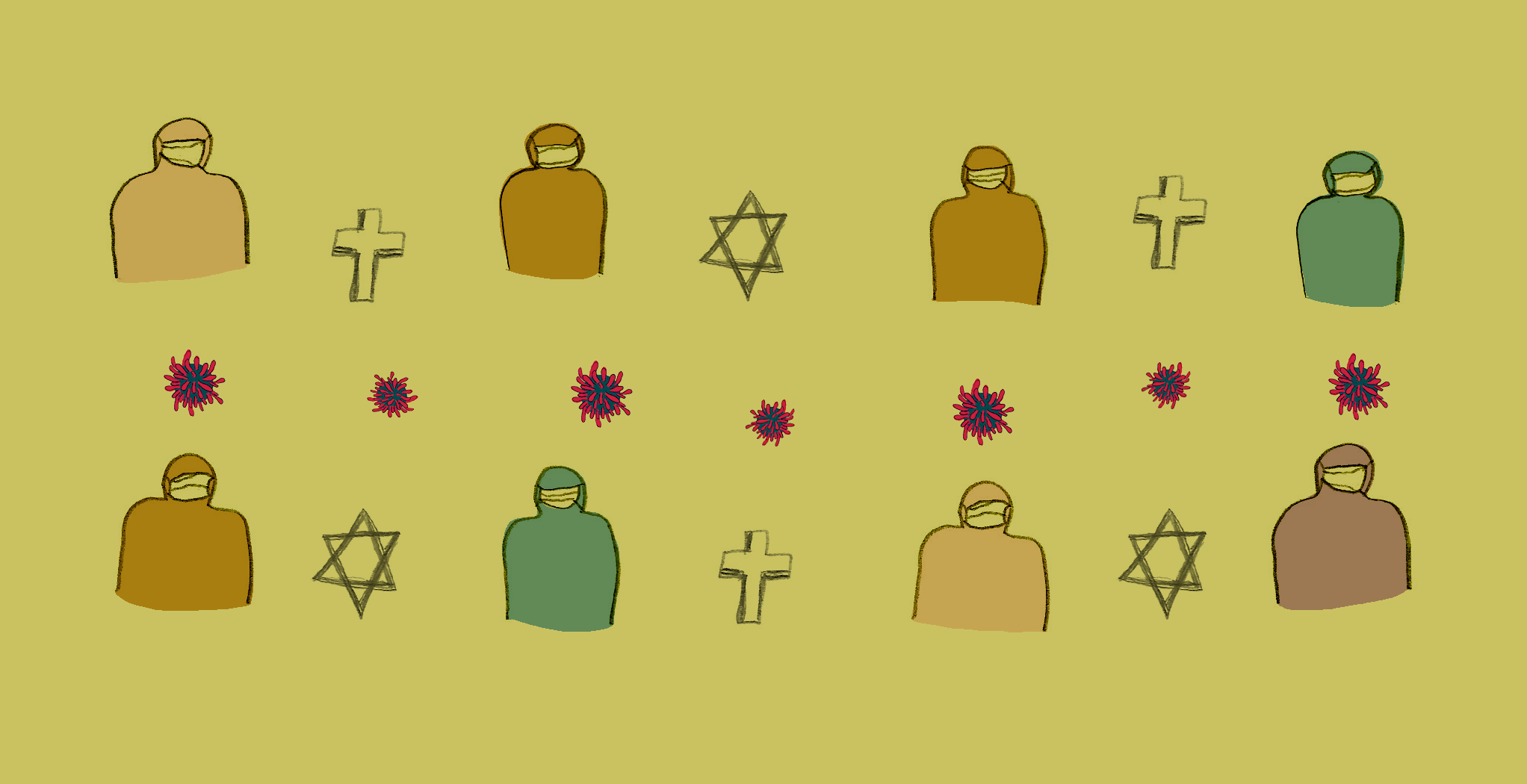 In their majority opinion in the Diocese of Brooklyn case (which also pertains to the synagogue’s case), the Supreme Court stopped the state from enforcing the attendance limits, while the challengers continue to litigate the issue in the U.S. Court of Appeals for the 2nd Circuit and, if necessary, return to the Supreme Court for a final decision on the merits.

Justice Neil Gorsuch stated in his concurrence, “So, at least according to the Governor, it may be unsafe to go to church, but it is always fine to pick up another bottle of wine, shop for a new bike, or spend the afternoon exploring your distal points and meridians. Who knew public health would so perfectly align with secular convenience?”

Justice Sonya Sotomayor stated in her dissent that, “ [Justice Gorsuch] does not even try to square his examples with the conditions medical experts tell us facilitate the spread of COVID-19: large groups of people gathering, speaking, and singing in close proximity indoors for extended periods of time. Unlike religious services… bike repair shops and liquor stores generally do not feature customers gathering inside to sing and speak together for an hour or more at a time.”

Sotomayor finished with a rather dire message, “Justices of this Court play a deadly game in second guessing the expert judgment of health officials about the environments in which a contagious virus, now infecting a million Americans each week, spreads most easily.”

The realities of the pandemic are unavoidable and science-based, as a recent Nature Magazine and Stanford University study espoused, “across metro areas, full-service restaurants, gyms, hotels, cafes, religious organizations, and limited-service restaurants produced the largest predicted increases in infections when reopened.”

Even Pope Francis, religious leader to billions of Catholics around the world, penned a New York Times op-ed decrying the fact that people of faith are disregarding orders of public safety. He asserts that “[the common good] takes precedence over simplistic appeals to personal freedom.”

Written By
Conor Carroll
More from Conor Carroll
On Feb. 11, the Office of the Director of National Intelligence (ODNI)...
Read More