COVID-19 cases have been decreasing steadily across Oregon since the holidays. The lowest death and case rates since late June 2020 have been recorded with only 96 cases reported on January 25. However, restaurants across the state remain limited to take out only. Government officials promise a steady roll out of vaccines, but front line customer service and other restaurant staff are not yet listed. The plans for vaccinations go out until March.

COVID-19 has impacted the Anderson family both at home and in their business. The family runs a small brewery and taphouse located in central Oregon. Kobold brewing and its attached business The Vault Taphouse had to shut down to deep clean for several days when one worker tested positive for COVID-19. Steve Anderson quickly got a test himself and found out it was positive several days later. Upon discovering the virus spread in the workplace, the old crew was asked to quarantine for two weeks while a makeshift crew of previous workers and friends of the Anderson family came in to cover the taphouse.

“It’s hard to tell where the virus is coming from,” Steve notes, discussing the cause of the spread. 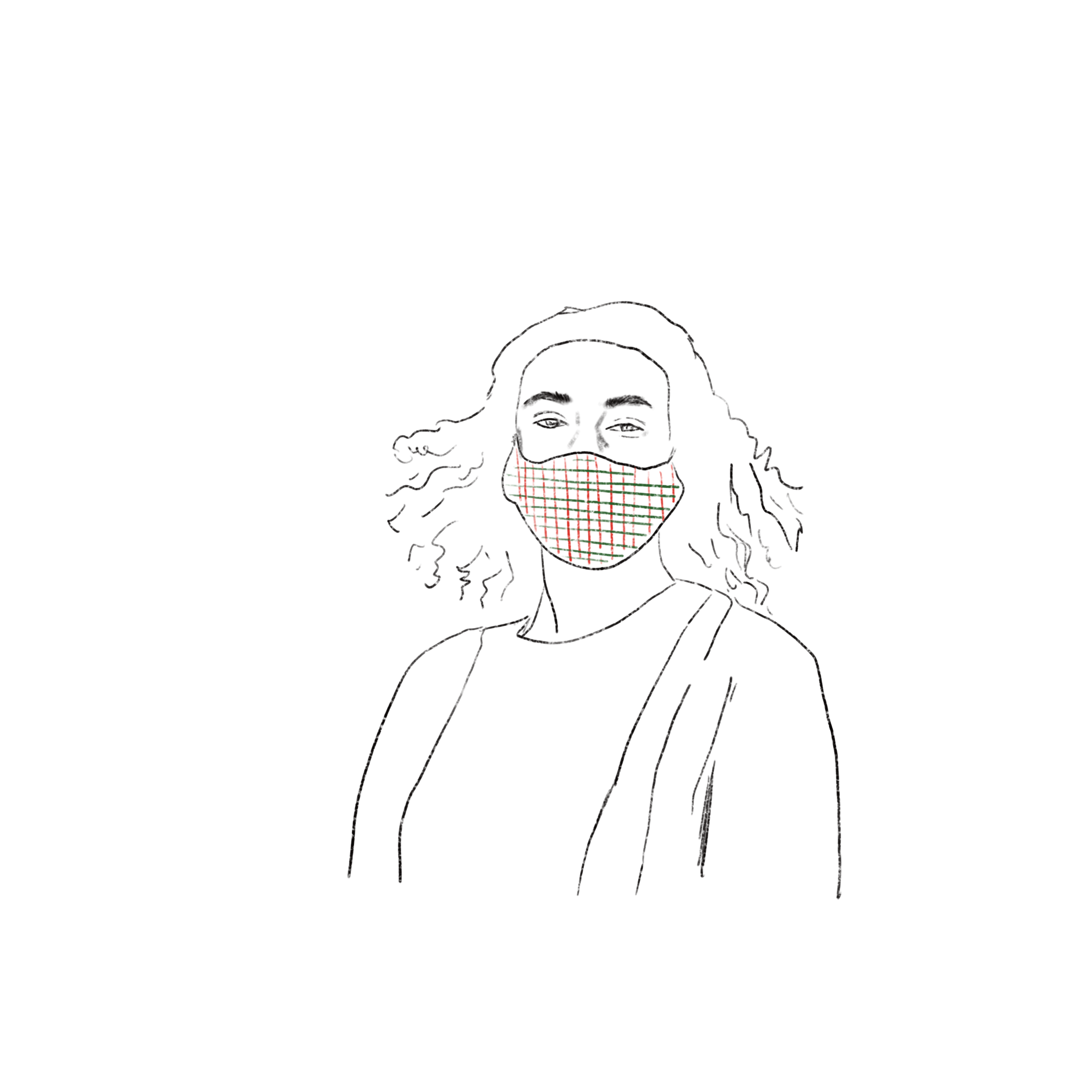 Steve’s wife and business partner, as well as their two children, have had COVID-19 tests. The family has quarantined in various rooms of their house, limiting their time in common spaces as well as wearing masks and frequently cleaning. The rest of the family has tested negative after getting two tests done several days apart.

Oregon has invested over  $150 million into small businesses across the state during the pandemic. Governor Kate Brown expresses the necessity of funding these businesses, stating ”these small businesses are truly the heart and soul of our economy” during a press conference on December 11.

Additionally the state has set up a business advocate for business owners to seek help for their companies during the lockdown.

Governor Kate Brown expresses fears that the $150 million fund will not supply enough to satisfy the needs of many struggling businesses in a November 18th press conference. Along with businesses, many Oregon tribal communities are struggling with the lockdown as much of their revenue comes from stores and casinos. While cases have gone down in recent weeks, Multnomah county is still listed in the high risk category by the Oregon government as of February 18.

Governor Brown expresses hopes for vaccine roll out to help these businesses, however these plans have been delayed due to misleading advice from the Trump Administration. Alex Azar, former secretary of the United States Health and Human Services, gave a briefing about faster vaccine roll out. Azar states that “the doses allocated exceeds the priority populations in group 1-A including front line health workers and seniors living in long-term care facilities which means supply exceeds demand from those groups.” Alex Azar speaks about encouraging and helping states expand who gets vaccinated.

Azar urged states to update their vaccine roll out plans to a faster model. Azar states that effective two weeks from the briefing on January 12, there will be a change in allocation; Azar states that the federal government “will be allocating them [doses] based on the pace of administration as reported by states, and by the size of the 65 and over population in each state.” He goes on to say “we are giving states two weeks notice of this shift to plan, and to improve their reporting if they think their data is faulty.”

Brown states in a January 15 press conference, that the extra doses promised to states across the country “we have now discovered doesn’t actually exist.” Governor Kate Brown expresses outrage at the altered vaccine distribution “I am shocked and appalled that the federal government would set an expectation with the American people, on which they knew they could not deliver, with such grave consequences.”

In light of the fewer vaccines Oregon will be given, the Oregon government adjusted their distribution plans to accommodate fewer Oregonians.

Brown states she is “committed” to developing a financial assistance deal for both businesses, agencies and individuals who are struggling.

This time around, there are some changes compared to the last Oregon lockdown; parks and playgrounds, along with Chiropractors, physical therapists, and medical spas will remain open with the new guidelines due to lack of evidence that these places resulted in increased spread of the virus. As Brown states during a November 18 press briefing, schools that “meet the metrics” will stay open. Child care facilities will also remain open. Faith based communities are limited to 25 people indoors and 50 people outdoors.

In the same press briefing on November 18, Dr. Dean Sidelinger expresses fear over hospital capacity. In the first week of November, “COVID-19 hospitalizations have increased nearly 50 percent in the past week and over 100 percent in the last month.” Dr. Sidelinger adds that Portland metro hospitals are especially “facing a constraint” due to the influx in COVID-19 related patients. Sidelinger says that Portland hospitals have the fewest ICU beds available since the start of the pandemic. However, Sidelinger warns that “hospitalizations are a lagging indicator” and “today’s hospitalizations reflect the cases from one to two weeks ago when our case counts were significantly lower.”

Sidelinger explains in the November conference that the numbers indicate the virus spread is resulting from “sporadic community spread” rather than something that can be traced back to any specific events or gatherings.

Written By
Sophie Meyers
More from Sophie Meyers
There is no difference between prison health and public health when it...
Read More