The Indigenous communities of Brazil have recently been impacted by government incursions onto Indigenous lands and have been disproportionately affected by the novel coronavirus.

Social, medical and environmental factors make Indigenous populations more susceptible to contracting coronavirus and developing COVID-19. These areas have unsafe drinking water, malnutrition, few hospitals and limited access to medical supplies, as well as a high frequency of tuberculosis and malaria. Additionally, the government continues to allow evangelical Christian groups into Indigenous communities, increasing the risk of spreading the virus. 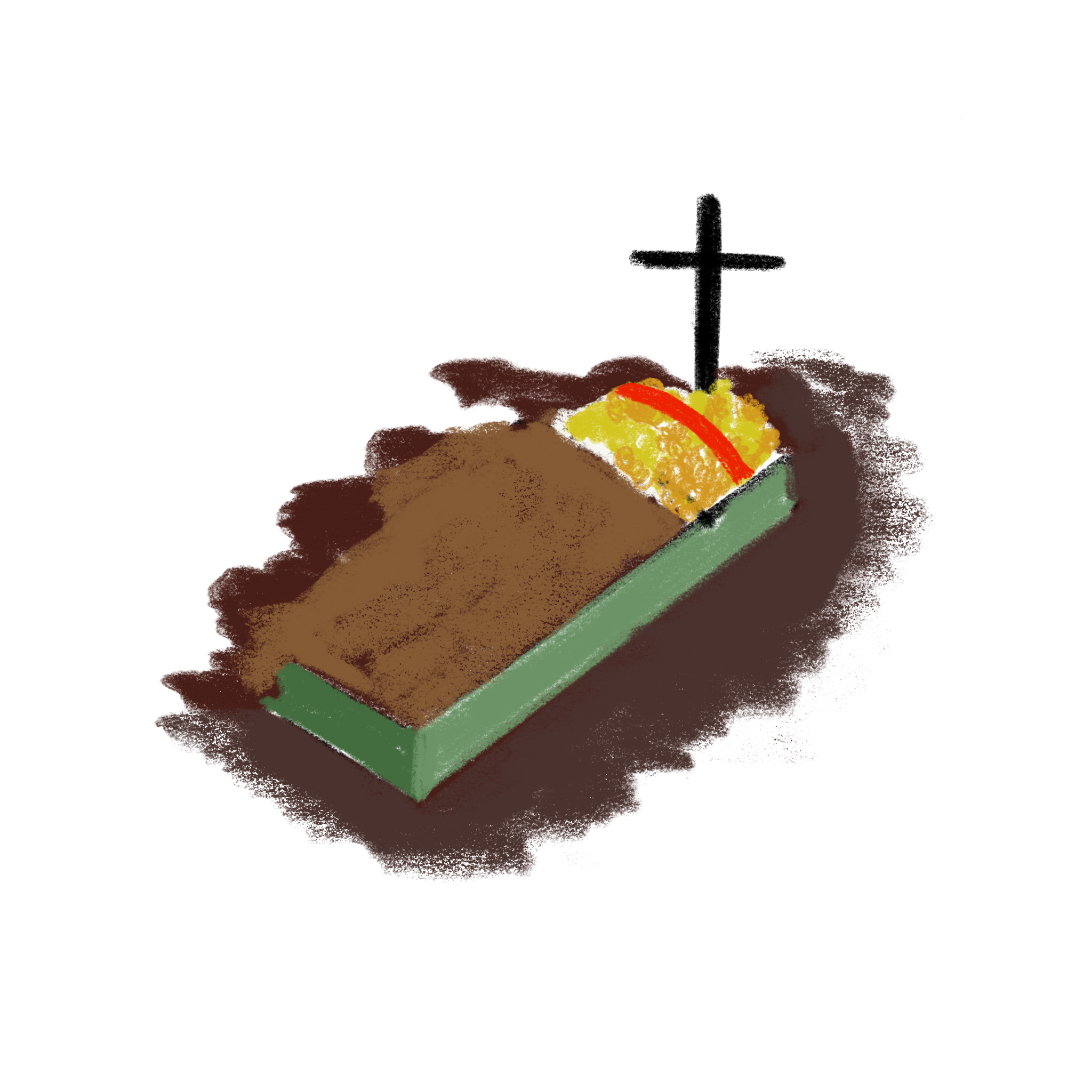 In Manaus, the capital of Amazonas, coronavirus infection has overrun hospitals and funeral homes. Cemeteries have been forced to create mass graves as coronavirus deaths overrun their capacity. Manaus’ largest cemetery began to dig graves large enough to accommodate 5 coffins, however they fear they may soon run out of coffins. In response to reporters’ questions about Brazilian President Bolsonaro’s take on the state of Manaus, he replied in translation, “So what? I’m sorry, but what do you want me to do?” adding that he could not “work miracles.”

Bolsonaro continues to downplay risks of coronavirus. His response to the virus goes directly against the World Health Organization’s recommendations.

In an interview with the BBC, Mayor of Manaus Arthur Virgilio Neto expressed the city’s need for “planes with tests, ventilators and medical protective equipment,” saying “[w]e don’t want miracles.” The Brazilian government has approved monthly aid of $115 USD (600 reais) to vulnerable populations. However, this money can only be collected in cities, forcing people to leave their villages and increasing their risk of contagion and contracting coronavirus. According to an article by Science Magazine, safeguarding the Indigenous populations is not only important for the survival of those communities, but also for the greater population of Brazil and the Amazon, which will affect climate change worldwide.

On February 6, Bolsonaro submitted a bill to Brazil’s National Congress that would allow Indigenous lands to be used for mining, oil and gas extraction, hydroelectric dams, ranches, farming practices and tourism. The bill would allow mining operations to exist on Indigenous land without approval by the Indigenous communities. If this bill passes, it would create increased risk to Indigenous populations, violate their rights, and create further harm in relation to the coronavirus pandemic. 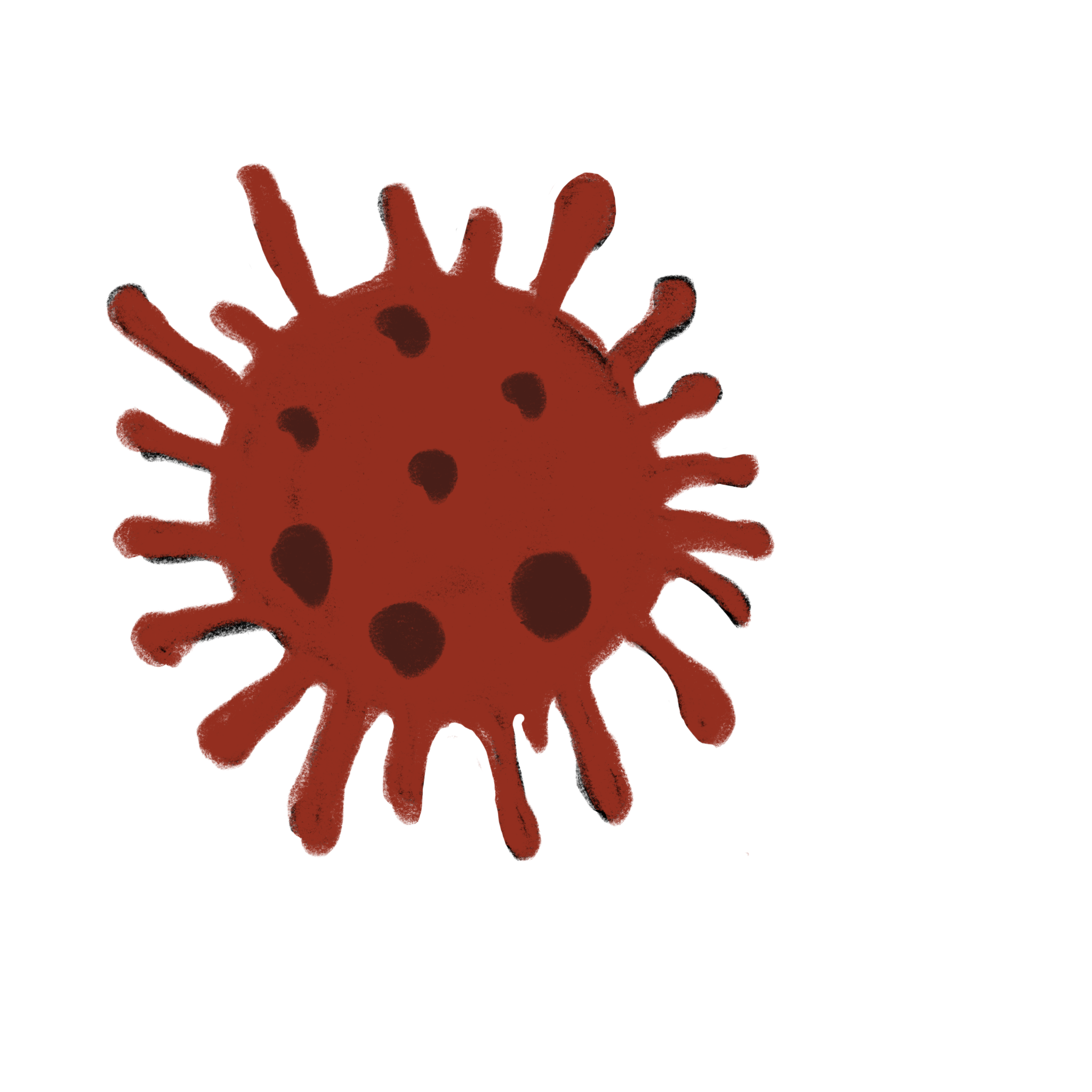 As demonstrated by the Brazilian Society for the Progress of Science, the proposed bill is in direct violation of Brazilian legislation and International Labour Organization (ILO) Convention 169, which requires free, prior and informed consultation with Indigenous peoples concerning any actions that may affect them. However, this legislation has been largely ignored. Additionally, Indigenous communities have the right to receive a portion of the earnings from material exploitation of their land.

Brazil’s Environment Minister Ricardo Salles suggested that now, with the public focused on the coronavirus pandemic, is the time to focus or “run the cattle herd” on the Amazon.

In opposition of the legislation, according to German MEP Anna Cavazzini, spokeswoman for the European Greens trade policy, Salle’s statements were “inconceivably blatant confirmation that the Bolsonaro government is dismantling, step-by-step, the protection regulations of the Amazon, while the world fights the Coronavirus.”

The Minister denies this interpretation of his statements, claiming his statements about simplification and deregulation were in reference to previous decades of national and international organizations’ rules and Brazil’s lack of competitiveness, not the Amazon.

Written By
Sophie Meyers
More from Sophie Meyers
Illustration by Hlie Moua Recently, great strides have been made in the...
Read More