In the beginning, Dear Nora was an island. Despite being a stone’s throw from Olympia, WA—a place where, according to songwriter Katy Davidson, “riot grrrl and other actually subversive things were still going down”—the group wasn’t moored to any specific scene or sound. In the late ‘90s, Davidson was still just a kid who went to college in Portland and liked the rock music they heard on the radio; they read SPIN for their music news, they listened to Weezer and Liz Phair, and they still hadn’t heard of K Records.

Dear Nora’s music was originally a reflection of its immediate environment—the “seemingly innocent milieu of ‘90s Portland,” as Davidson puts it, “a playground of vegan cafes and new-fangled ‘expresso’ [sic] shops like Coffee People.” And it was heavily informed by the universal dream of DIY: Create a simulacrum of your favorite thing on your own terms and budget.

Free from commercial artifice, elitist sensibilities, and external subcultural influence, Dear Nora’s earliest recordings are devastatingly sincere, both aesthetically and compositionally. It is indie pop done without the silent but deadly irony characteristic of “twee.” It is merely the sound of kids yelling about their feelings over amplified instruments. As trite as it sounds, it is the essence of rock ’n roll distilled and crisply captured on a borrowed Tascam 8-track. 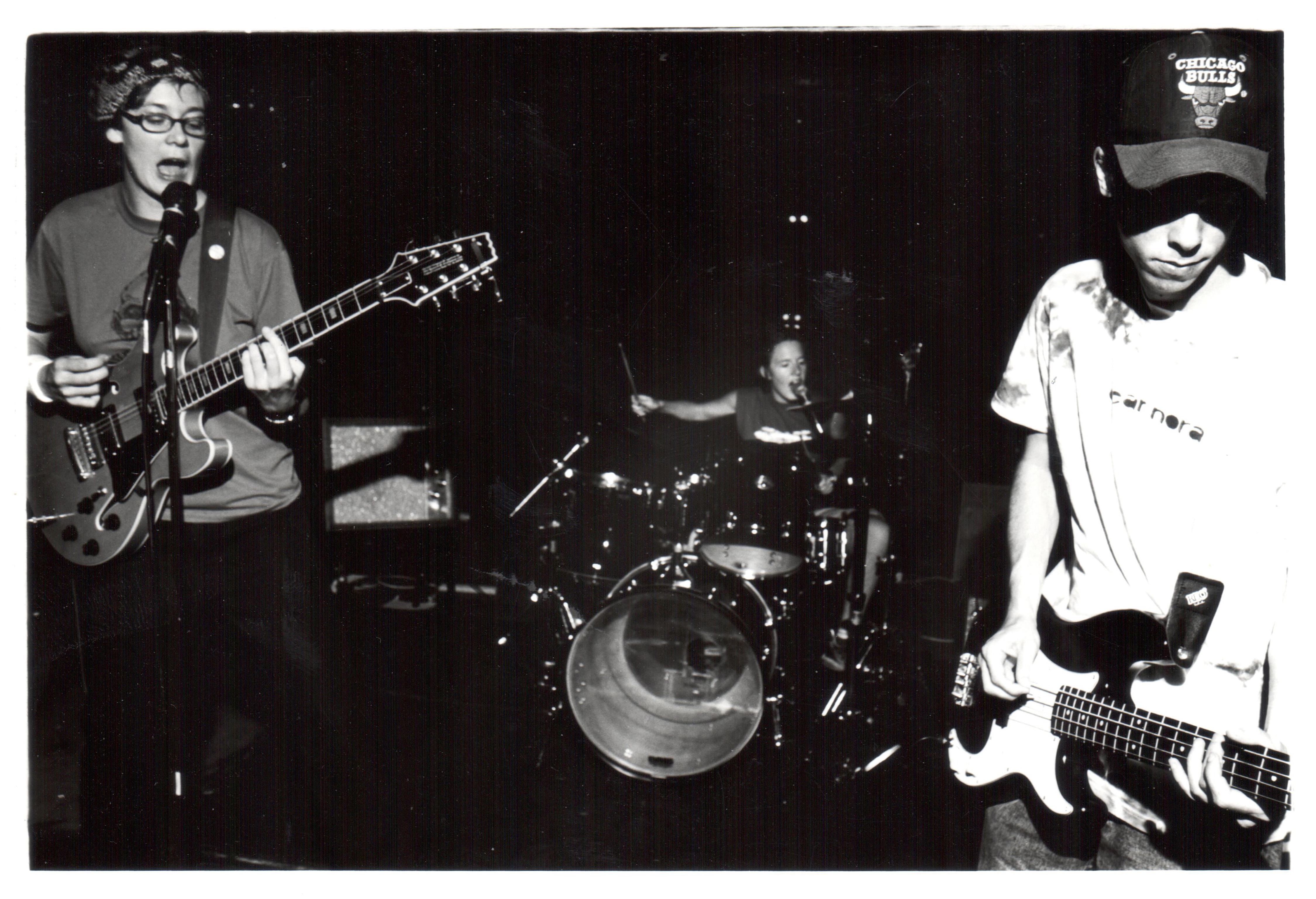 These early recordings comprise the first third of “Three States: Rarities 1997-2007”—a 69 Love Songs caliber box set that was initially released on CD in 2008 and is finally getting the deluxe vinyl reissue treatment from Orindal Records. For incoming Dear Nora fanatics, “Three States” is a great place to start despite its daunting voluminousness. The hyper-accessible front end primes listeners for the band’s slightly more challenging “later era,” which saw Davidson pivot toward folksier and more impressionistic songwriting. As its title would suggest, “Three States” functions like a map—it circumscribes the different areas of Dear Nora’s stylistically varied catalogue. It isn’t a “greatest hits” collection so much as a complimentary set of musical annotations that expand on and contextualize the band’s “proper” releases.

“Three States” also allows listeners to trace Davidson’s own maturation—from the starry-eyed, indie pop bliss of those early singles all the way through to the subtly discordant dirge “When Things at Home Got Shitty.” Davidson’s music has never been cynical, but the fatalistic “The Life of a Star” really does sound like their last stand against the crushing, inescapable weight of adulthood. (And it segues into a cover of the Zombies’ “This Will Be Our Year” which somehow makes the whole thing even more depressing.)

In the last page of the “Three States” liner notes, Davidson says they aren’t sure whether the end of their initial run as Dear Nora in 2008 was a “burn out” or a “fade away.” But the Dear Nora story didn’t actually end there: Davidson reformed the project in 2017 on the heels of the Mountain Rock vinyl reissue and released Skulls Example, their first full length release with the project in 12 years, to critical acclaim in 2018.

In recent years, Dear Nora’s music has been breathlessly canonized by major music publications and bands like Joyce Manor and Girlpool have cited Davidson as a major musical influence. Davidson went from a SPIN-reading, Weezer-loving kid to cult hero and torchbearer for future purveyors of meaningful, melodic indie. We are a nation of Dear Nora acolytes and “Three States: Rarities 1997-2007” is our hymnal. The timelessness of this simple, beautiful music lends credence to what should by now be a very obvious artistic apothegm: Scenes and sounds come and go, but sincerity is eternal.