There are three primary schools of thought on neutrality in journalism. The first aspires to true neutrality, a second declares its biases and encourages the reader to determine which brand of biased journalism to procure, and a third, propaganda, passes pronounced bias onto the reader as if neutral fact. As I have undertaken the executive editorship of The Pacific Sentinel, I have pondered the identity of the magazine and how to maintain a cohesive neutrality in all areas outside of the opinion pages.

First came the dismissal of propaganda as a legitimate pathway for the Sentinel. Indeed, an important role for us as journalists of a more or less free press and as academics is to counter propaganda where it exists. The method of declared bias has been attempted in the past, but left me rather uncomfortable as a writer for a regime I may have disagreed with. I certainly do not wish that discomfort upon any of the writers contributing to this magazine, nor do I wish to alienate readers. Naturally, the decision would then be to declare an aspiration toward true neutrality, a noble, though futile endeavour wherein presents the problem of the Overton Window.

The Overton Window, for those uninitiated, is the limited spectrum of political thought that is considered palatable by the general public. For example, the average American values the political ideology of democracy, in one of its many forms, and would find an alternative ideology like monarchy (even constitutional monarchy) or military fiat repulsive. That is a rather crude example of the Overton Window in practice. This concept, however, is a relative one. For example, in much of the Commonwealth of Nations, where I have spent much of my life, the constitutional monarchy is accepted alongside democratic institutions and not, except by abolitionists, treated as if they are at odds. 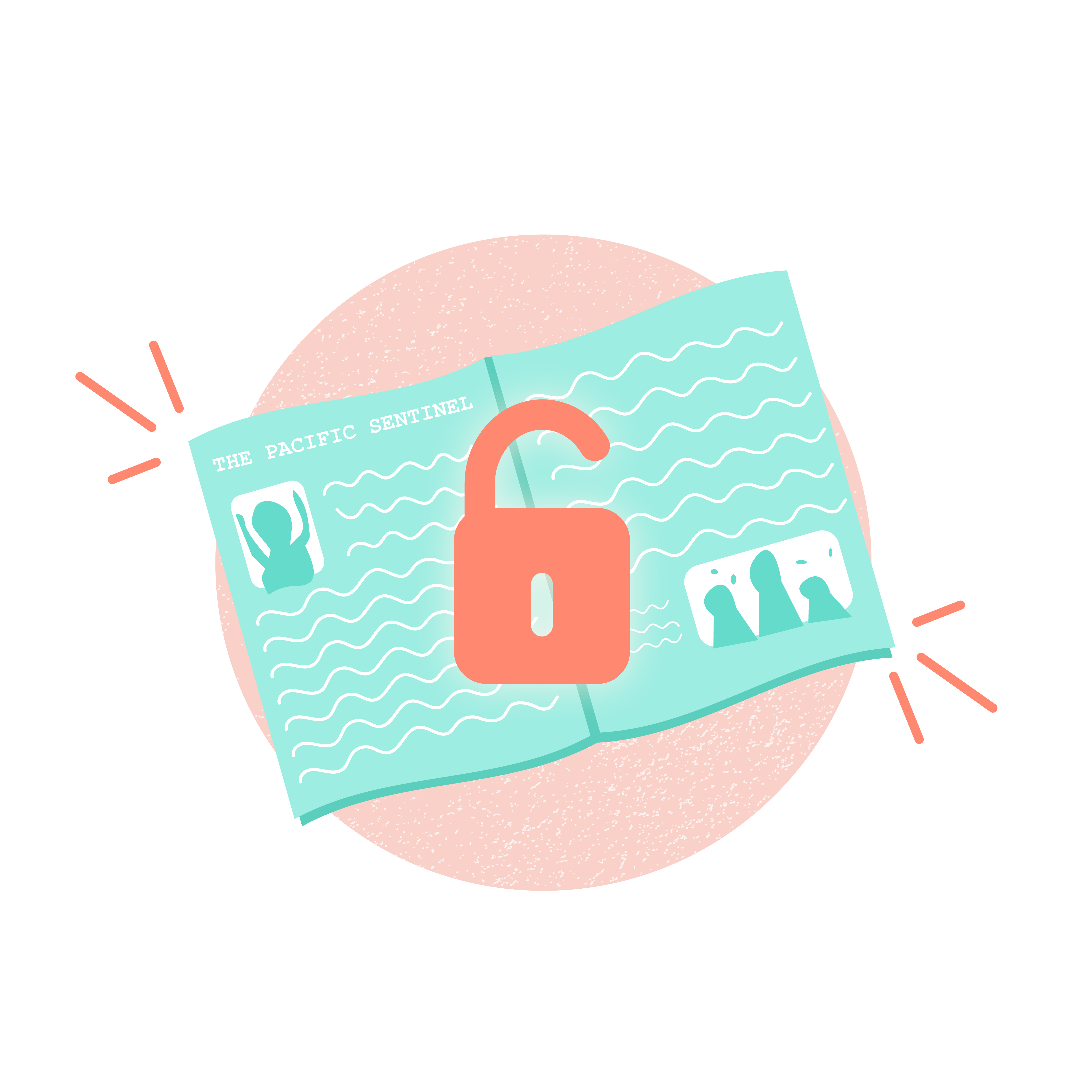 The Overton Window does not apply simply to the broad ideologies of political discourse, however. The concept also applies in relation to the spectrum of representative government and the ideals of party politics. In essence, the Overton Window is the breadth of political ideals in which politicians are allowed to engage. To that end, our humble publication encounters a troubling conundrum: how do we represent political ideas in the context of the United States, where freedom of expression is at odds with a limited Overton Window?

The United States features perhaps the most limited political spectrum of any nation I have personally witnessed, barring the three party (yes, three) system in place in North Korea. As the executive editor of this magazine, I am charged with representing news, culture, and opinion pieces within the United States from a perspective accustomed to a wider Overton Window. That makes the decision of how to engage with journalistic neutrality a troubling one. To explain the dilemma, allow me to review the political parties of Canada, a nation not terribly dissimilar from the US, in contrast.

In Canadian Parliament, the best represented parties are the Conservatives, the Liberals, the New Democratic Party, the Green Party, and the Bloc Québécois. By platform, both the Democratic and Republican parties of the United States align more closely with the Conservative Party of Canada than the others. Though the Democratic Party platform strays closer to the Liberal Party in places, on important issues like healthcare and taxation, the Democrats and Republicans are far closer to each other, and even beyond the far right of Canada, so that they are not comparable to the other parties. The Liberal Party of Canada falls noticeably to the left of the Democrats, and the Green Party (with some policy exceptions) and the New Democratic Party fall left of the Liberals in an area of the political spectrum that falls beyond the Overton Window of the United States.

In the United States, there is functionally no organised left to the political spectrum. There is no center-left, and scarce distinction between the center, center right, right, and far right across only two major parties and a smattering of third party options that more or less serve to endorse one of the majors on the federal scale. There is an old British joke about American politics, that the Democrats are similar to the left wing of the Conservative Party, and the Republicans are akin to the right wing of the Conservative Party. That joke is the fulcrum upon which I have made my decision as executive editor and the reason I write about the Overton Window today. As executive editor of this magazine I am forced to make a choice to either shutter my own experience with the breadth of political philosophy available to a free and civil society or to advance a political spectrum beyond the Overton Window of the United States. I have chosen to educate and expose our readership to the unfamiliar. Moreso, I have chosen to resist the decay that has occurred in the Overton Window of the United States since the end of the Great Depression. 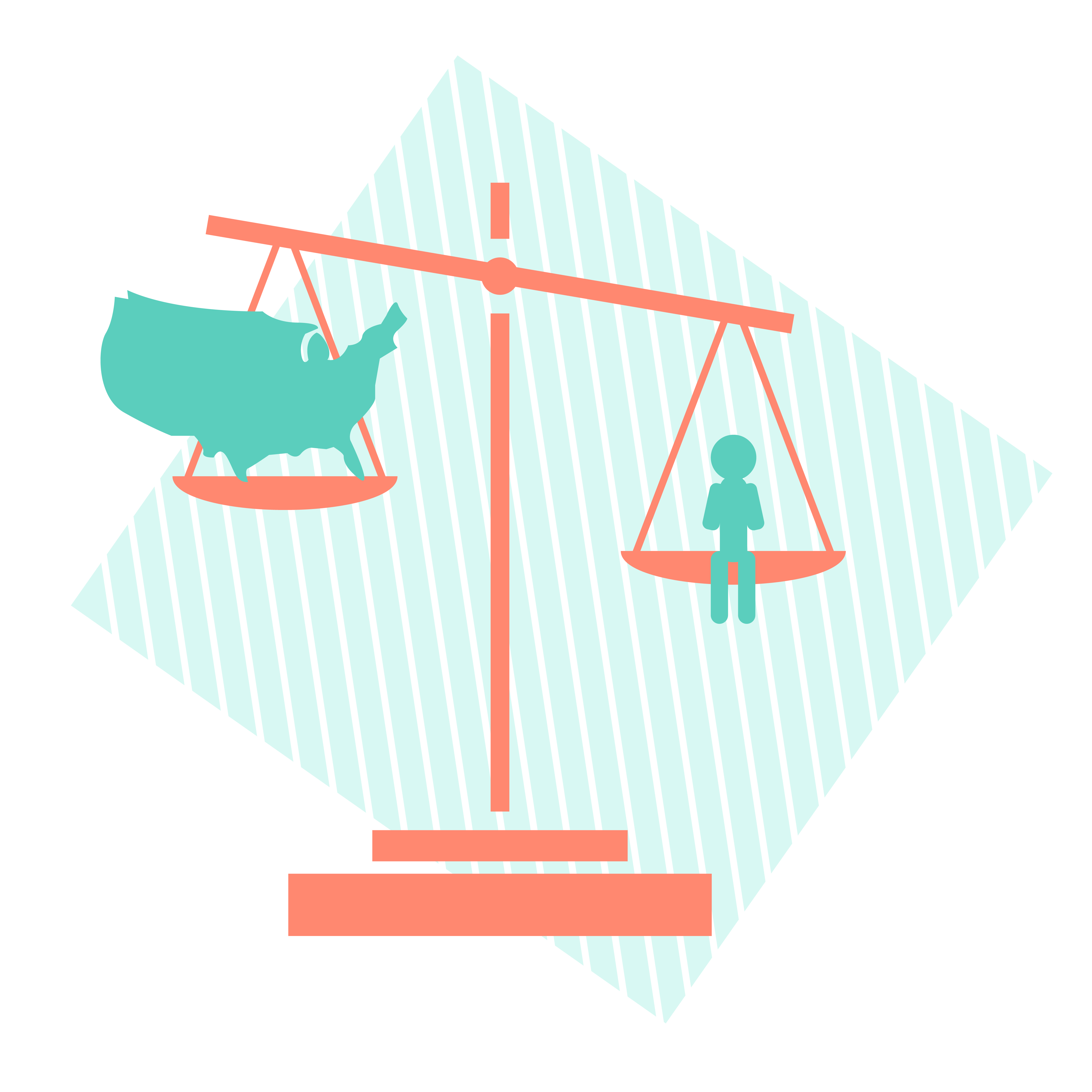 Foreseeing accusations ahead, allow me to define the stance of this magazine. Our job is to provide factual news and fair access to publish opinions within our pages. We are not a mouthpiece for any political agenda, nor are we to cultivate an agenda of our own. We are a magazine interested in presenting the truth, and the truth often extends beyond the perspective to which Americans are accustomed. Furthermore, we are a magazine for the representative body of students at this university, and our job is to include the full diversity of this campus community without prejudice.

This will mean an expansion of the ideas presented in this magazine, and a shock to some. We may appear, by writing on subjects and policies aligned with the left, center-left, and center of other nations’ political spectrums, to skew to the left of the political spectrum when we maintain no such explicit endorsement. What we intend to do is expose our audience to the breadth of political discourse in contemporary nations to better prepare our readers to engage in discourse of their own.

To wit, remaining neutral as journalists will mean pursuing a centrist perspective, but one that adopts as its center the position found by averaging the Overton Windows of the United States and contemporary nations around the world. Consider this an invitation on the part of The Pacific Sentinel to engage with the world by reading, and perhaps writing, from a new perspective.

Written By
Vivian Veidt
More from Vivian Veidt
In the months since nightly demonstrations began in Portland following the police...
Read More