This year, because of the world altering pandemic and the requisite social distancing, the Democratic and Republican National Conventions were held virtually. I loved it.

Truth be told, I didn’t watch the RNC, because I can’t be bothered to hear Rudy Giuliani, Charlie Kirk and six different Trumps speak. However, I did watch the DNC, and to my surprise, it was good.

The first night started a little shaky, with a cringey National Anthem singalong, choppy video, and John Kasich standing at a literal crossroads (well, technically a fork in the road, but I digress). But as the night progressed into its second hour, the program improved dramatically. Bernie Sanders’ speech in support of Joe Biden was masterful, with this cutting one-liner, “Nero fiddled while Rome burned. Trump golfs.”

Of course, Michelle Obama perfectly understood the format with her speech closing out the night. Really, it didn’t feel like a speech as much as a conversation between her and the viewer. It felt like she sat you down and spoke to you right in your living room, saying, “I know a lot of folks are reluctant to tune into a political convention right now, or to politics in general. Believe me, I get that…. Donald Trump is the wrong president for our country. He has had more than enough time to prove that he can do the job, but he is clearly in over his head. He cannot meet this moment. He simply cannot be who we need him to be for us.”

This speech set the tone for the rest of the convention. Obama spoke directly to the camera, to the viewer, as if she were having an intervention. There were no applause lines, no waving to the crowd. It was just her, with her V-O-T-E necklace and out-of-focus “Biden-Harris” sign on the mantle. It was intimate, and it was raw.

The roll call on night two was magnificent. After months of quarantine, taking a virtual trip across this country’s states and territories was at times breathtaking and heartwarming. It showcased everything that makes this country special, and let every state participate in their own unique way. We got to see Indigenous party representatives from New Mexico, North and South Dakota, and Hawaii; tall cacti and rocky buttes in Arizona and Colorado; vast cornfields and cattle ranches in Iowa and Montana; and who can forget the “calamari comeback state” of Rhode Island?

If nothing else, I hope the Democratic Party keeps this format for future roll call votes. It was infinitely more interesting than the usual vote on the convention floor, and injected a much-needed dose of joy and wonder into the proceedings. That vote was the most “traveling” I’ve done since March, and boy, was it enjoyable. 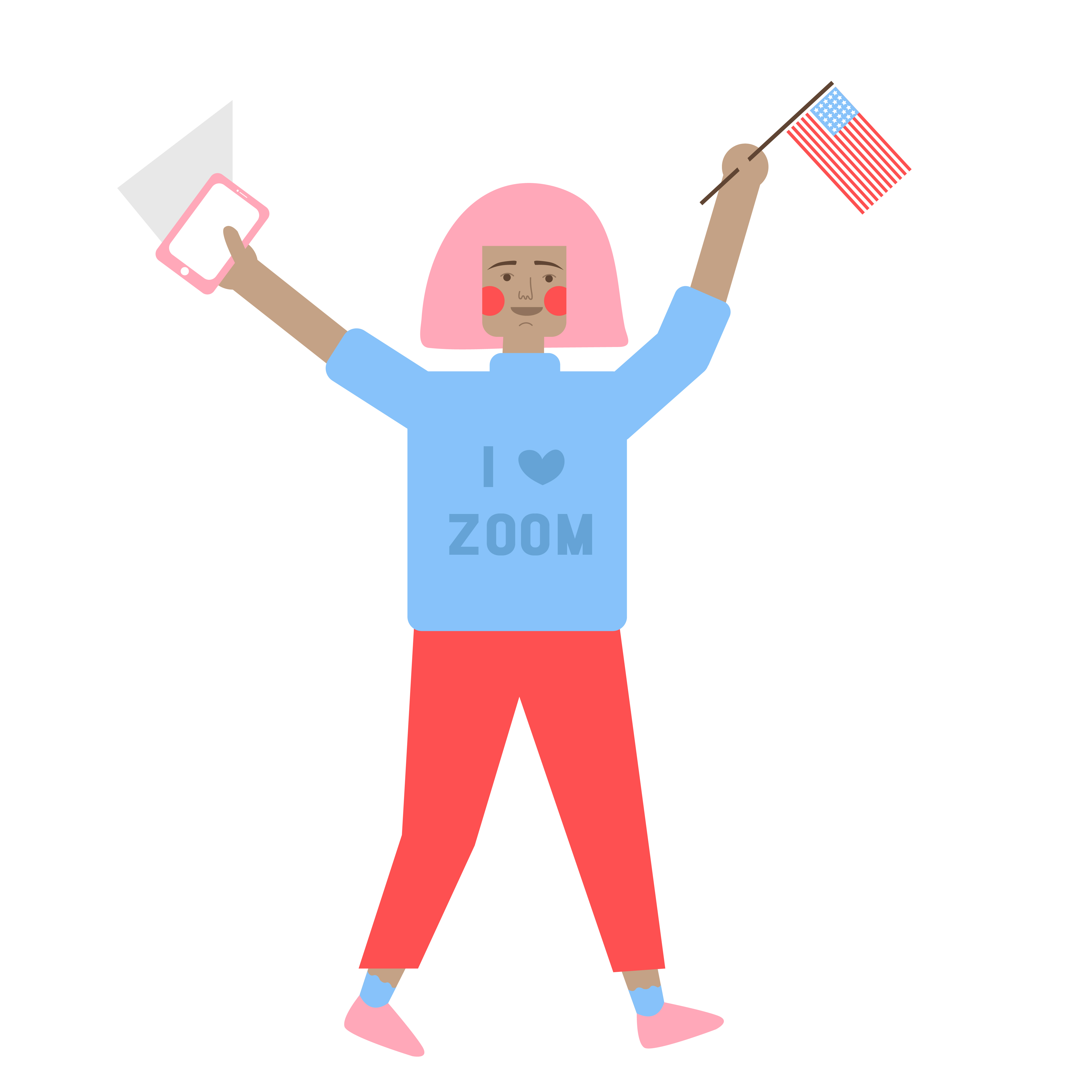 Barack Obama’s speech on night three was arguably the standout of the entire convention. It was both apocalyptic and inspirational, as he pleaded, “…I am also asking you to believe in your own ability—to embrace your own responsibility as citizens—to make sure that the basic tenets of our democracy endure. Because that’s what’s at stake right now. Our democracy.”

He emphasized the threat that Donald Trump poses to democracy, but also urged Americans to be more engaged in the process. “[T]his president and those in power—those who benefit from keeping things the way they are—they are counting on your cynicism. That’s how a democracy withers, until it’s no democracy at all. We can’t let that happen. Do not let them take away your power. Don’t let them take away your democracy.” It was a stirring speech, all the more impactful because he gave it in an empty room. Like Michelle’s speech, Barack had no pauses for applause or crowd-pleasing kickers. His speech was somber, and serious. It had the gravitas of an Oval Office address that would have sounded out of place at any other convention.

Finally, Joe Biden officially accepted his party’s nomination on night four. That speech, like so many others, took full advantage of the virtual format. For starters, without applause or other distractions, Biden’s speech was refreshingly short at 24 minutes—the shortest acceptance speech since 1984, when Walter Mondale spoke for just over 30 minutes. The speech was also a bit of a downer, with lines like, “The current president has cloaked America in darkness for much too long—too much anger, too much fear, too much division.” At times, it sounded a little like a line out of The Lord of the Rings, like when Biden said, “Here and now, I give you my word: If you entrust me with the presidency, I will draw on the best of us, not the worst. I will be an ally of the light, not the darkness.”

This is a small point, but I enjoyed how short and to-the-point most of the speeches were. Because of the virtual, pre-taped format, speakers couldn’t go over time like they did in previous conventions. Hillary Clinton’s 2016 convention speech was almost an hour. I certainly didn’t miss the long speeches—though I could have done without the awkward, delayed Zoom applause this year.

One major benefit of the virtual format was the sheer number of ordinary people we heard from. Streaming from his home, we got to hear Brayden Harrington’s story of how Joe Biden helped him overcome his stutter. We heard from small business owners, farmers, restaurateurs, and countless other average Americans. Getting to hear directly from them, in their homes and at their businesses, was much more impactful than I thought it would be. 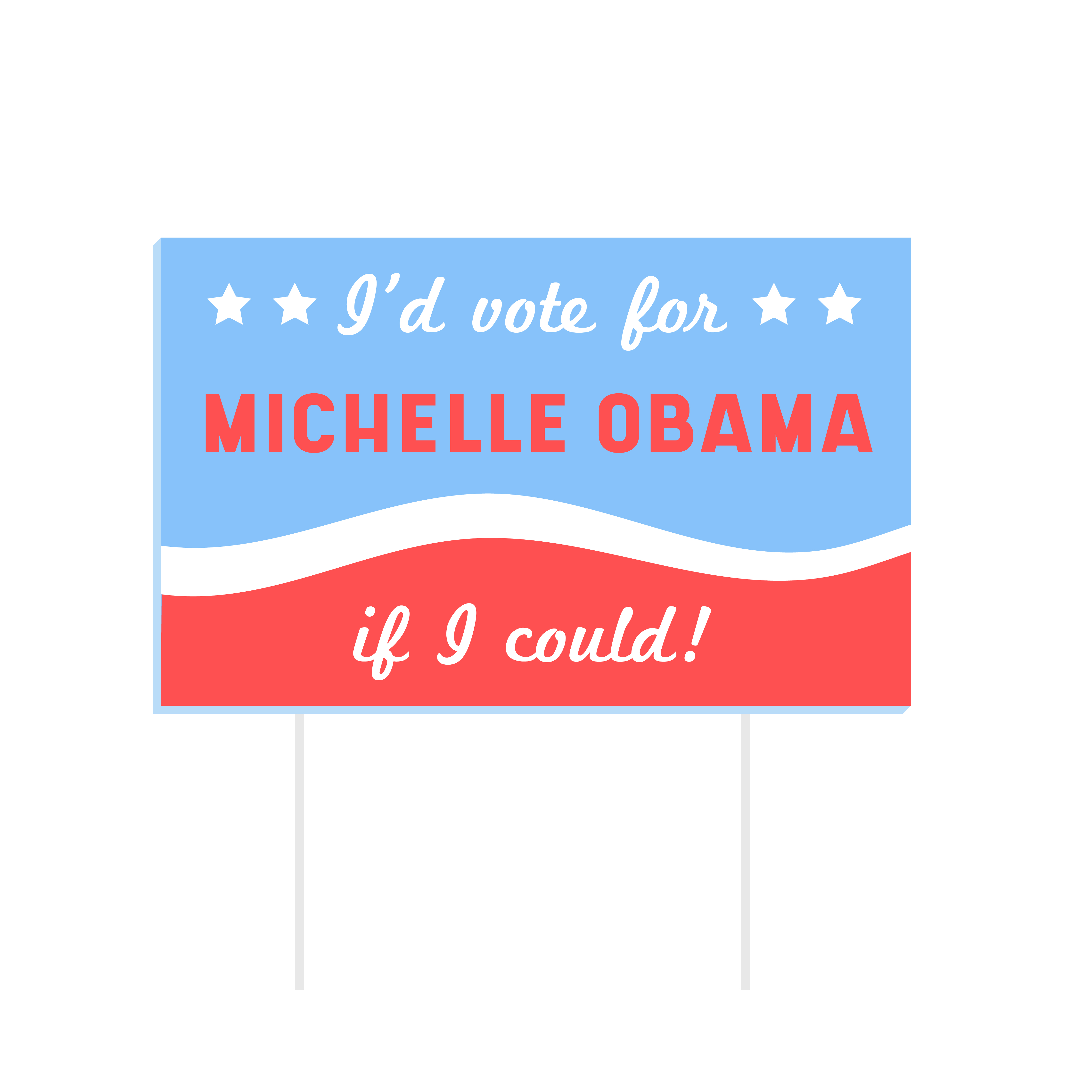 And finally—this one may sound petty, but bear with me—I liked having the same access as everyone else. With the exception of a few dozen journalists who traveled to Milwaukee to see the live speeches in person, I got to see as much of the convention as any TV pundit or politico. There were no back rooms or gated convention floors this year. Most major networks aired the proceedings in their entirety. Granted, the convention this year was essentially a DNC produced infomercial, but truth be told, I don’t think it’s a terrible thing for each party to spend 8 hours every four years telling their story how they want.

In summary: Keep the state by state roll call, living room speeches, and testimonials from regular people. Ditch the long speeches of conventions past, and keep the schedule tight. This year’s Democratic convention was surprisingly good, even by non-COVID standards. When we finally get back to in person events, I hope the parties learn the lessons of 2020 and keep the things that worked. I, for one, look forward to what 2024 has to offer.

Written By
Nick Gatlin
More from Nick Gatlin
“Neoliberalism” is a notoriously slippery turn of phrase, one that has been...
Read More