This November, something rather remarkable will be available to Multnomah county voters.

A ballot initiative, but more importantly, an unprecedented demonstration of mobilization capacity, and a measure with the potential to define post-coronavirus Oregon politics.

The initiative is a referendum on universal preschool in Multnomah County. If passed, it would provide publicly available, high quality early childhood education throughout the county, creating scores of good, union jobs and bolstering an education system bracing to defend against brutal austerity and education cuts.

Universal preschool is a good program. It has been tried and proven in other countries, including France and Norway. It has been demonstrated by child psychologists to benefit young children. Students who attend early education were less likely to face mental health and legal issues later in life. Programs like Head Start have been found to yield positive health benefits, possibly as a result of the food and nutrition services Head Start provides. It would also bring positive economic impacts. Universal Preschool is more cost-efficient than means tested programs, and it works best when teachers are well compensated.

If this were just an article on just the question of the merits of universal preschool, it would be a short one. In every conceivable way, a universal public program that supports young children of all income levels is worth supporting. But, far more than just the initial question of whether the initiative will appear on the ballot, and if it will be passed, it is the circumstances of how the Universal Preschool Now campaign came into being that represents the changing face of Portland electoral politics.

UP NOW, as the campaign is often stylized, is the product of a coalition of progressives, radicals, labor unions, and community organizers. Key to the project is the Portland chapter of Democratic Socialists of America.

While earlier forays into voting have seen DSA back candidates—Bernie Sanders, Albert Lee, and Paige Kreisman in the last election—the UP NOW campaign represents a new kind of step for the organization. Oregon’s robust ballot initiative system, a product of its trailblazing progressive activism in the 1910s, allows the public to grab control over policy itself, bypassing corrupt or stagnant political systems and wielding direct democratic control.

What makes the UP NOW campaign so remarkable, though, is how its organizers dealt with staggering adversity. Faced with a pandemic that made in person canvassing almost impossible, the campaign’s hopes seemingly received a hammer blow when a lawsuit from corporate political interests kept the measure tied in legal limbo for months. Despite these setbacks, the campaign announced on July 7 that they had successfully filed a sufficient number of signatures.

So how did the campaign accomplish this incredible task? One key was union support. Dr. Jennifer Kerns, chair of the Portland State University chapter of the American Association of University Professors, and a faculty member with PSU’s History department said, “Early in the process of this ballot measure, our legislative committee and executive council endorsed this.”

The measure was so appealing because of the wide range of benefits, Kerns said. “We saw this as a benefit to our members, especially our lower paid members, and our students”

For Portland State, UP NOW would provide childcare for teachers and students with young children; a burden of care, Kerns noted, which typically falls on women.

It would also offer wages starting at $18 dollars an hour, and a plausible career path for graduates of the school, who go on to pursue education or caregiving. Child care is often a field staffed by underpaid women of color, particularly recent immigrants. Professionalizing the field would offer caregivers better wages and reduce the exploitation of workers.

“If we can eliminate poverty, we can improve educational outcomes,” Kerns said. “Just because a person is poor doesn’t mean they can’t achieve outcomes in school, it means there are barriers”

It is this universality that makes UP NOW such a potent demonstration of the socialist project, and such an optimistic sign for the city’s future.

All the problems we face are interrelated. The same forces that cut teacher wages force students to work long hours to get through college, privatize child care and increase the burden on the already marginalized. 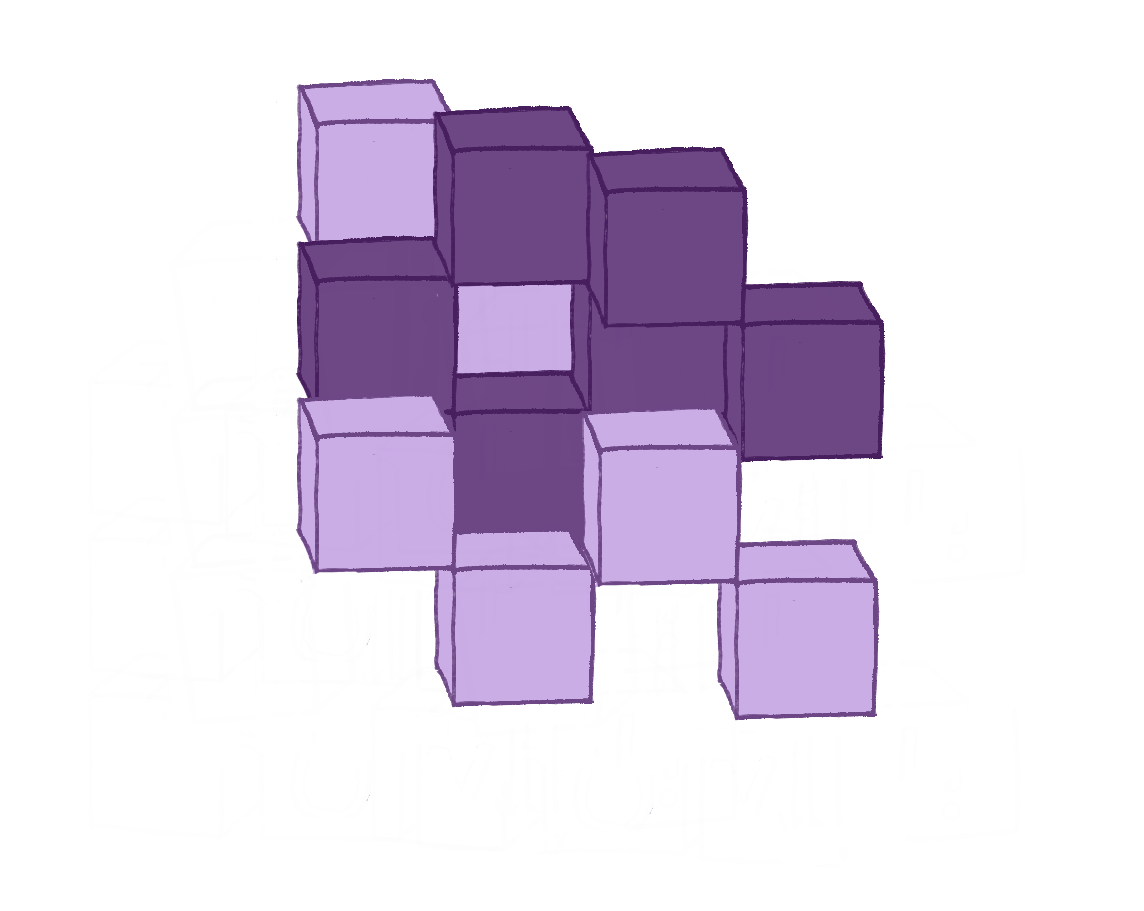 When we fight against these problems together, we, the average people in the city, the teachers, students, families and workers, can show our real power. Unions represent one key to this movement. By joining together, workers can take on their bosses and the financial elite to defend their interests. Socialist organizations like DSA are another. By uniting as members of the producing or exploited class, all the people who have been left behind or taken advantage of can come together and flex their muscles.

The neo-liberal political machine of Portland is powerful, but mass movements like UP NOW have something they lack: a genuine base of support. Universal programs benefit everyone, and they can gain a volunteer base that money could never buy.

The coronavirus pandemic has divided us in so many ways. It has left us isolated in our own homes, asking us to sacrifice seeing friends and family and to forgo the very act of engaging in public spaces for the common good.

It has also inflicted terrible suffering, taken thousands of lives and left thousands more forever affected by lingering bills or health issues. It has destroyed the already fragile economy, left many millions without a paycheck, ruined generation old businesses, left breadlines stretching around blocks and driven unemployment to numbers not seen since the Great Depression.

It would be easy to write off the pandemic as a tragic act of god, an awful accident none of us can control, but that would be mistaken and UP NOW shows why. When we work together, it is still possible to provide for everyone, even in the face of the pandemic.

We are not lacking for wealth. America has more money and more power than almost anywhere else in the world. We could provide for everyone. To do it, we need to understand that all our interests are wrapped up together. Someone else’s suffering is not just a tragedy, it is a direct threat to you. Just like when someone can’t stay safe from sickness, they might get you sick, when someone is being left without the services they need, the whole community suffers. Just like coronavirus, the dire situations of many at our university and in our city are not the fault of individuals, but incompetent or malign government action, which has left us without the universal services and programs we should be able to rely on.

Written By
Wallace Milner
More from Wallace Milner
illustrations by Bailey Granquist When the sun rose in January 1920, it...
Read More