After the events of the January 6 riot at the Capitol Building in Washington D.C, Americans were inundated with emails, tweets, and advertisements that sought to either distance organizations from what happened at the Capitol or to decry the events as not representative of American democracy. Portland State University itself, and more specifically the Veterans Resource Center (VRC), sent out an email stating,

“Portland State University (PSU) and the Veterans Resource Center (VRC) unequivocally condemns and rejects violence in all forms perpetrated against American citizens and the US government. We support the First Amendment right to assemble with peaceful demonstrations. However, needless bloodshed and subversive acts against the American government are beyond the pale of legitimate protest and must be swiftly denounced and addressed in the strongest terms necessary in favor of maintaining our democracy.”

This VRC email ignited a 100+ response reply all thread that highlighted a divide within the veteran and military communities of America. The US military has continued to struggle with racism in its ranks, rape culture, and “good ol’ boys” politics. Some of these problems have been in the spotlight recently when Vanessa Guillan’s case, covered by USA Today, made national headlines last year as yet another case of sexual violence within the Armed Forces. This division between members who would like to see an end to the violence and those who would rather excuse the violence as non-existent, if not patriotic, is not just present just within the military itself, but also in the diverse network of veterans around the country. 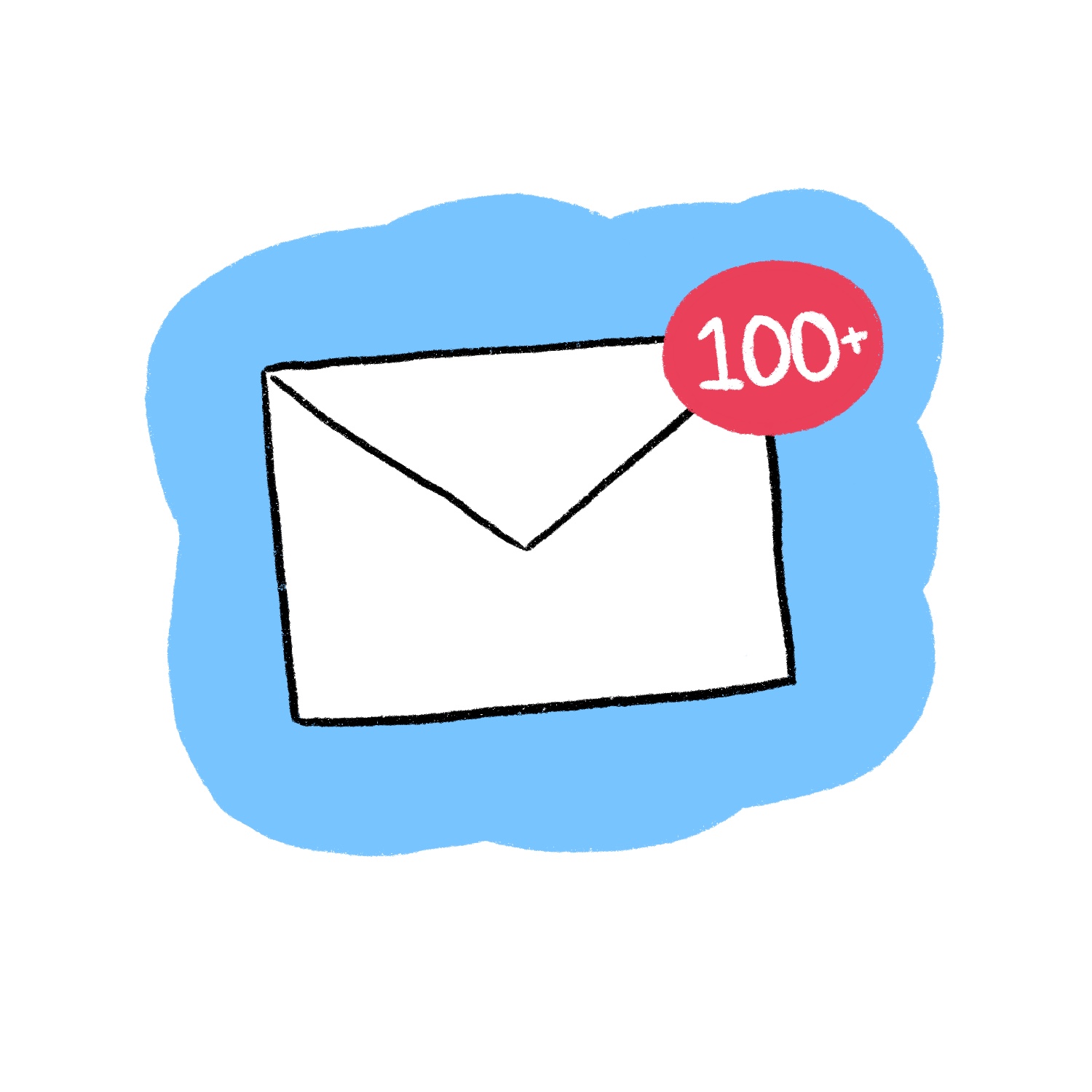 An often overlooked problem is a recruitment tactic used by all branches, which targets poorer communities, skewing slightly to favor BIPOC communities by virtue of economic disparities that affect these communities. These communities have resisted in recent years by banning recruiters from high schools in some cases, according to original reporting and data collected by The New York Times. Following the email from the VRC, several Veteran students expressed that they either sympathized with the rioters at the Capitol, or at least did not feel that the VRC should be allowed to express opinions on national events. Still, more student veterans argued in favor of the VRC making a statement and took a stance against the Capitol rioters.

The US Military has a myriad of ethical issues beyond common criticisms from anti-war groups to bipartisan criticism of its budget, international bases, and its use as a tool of US coercive power. The US military also struggles quietly with issues surrounding nationalism and fascism within its ranks. For example, Unicorn Riot identified former USAF (M)TSgT Cory Reeves as a leader in the Colorado branch of Identity Evropa, now American Identity Movement, a fascist and white nationalist group that spans the US according to the Southern Poverty Law Center. They are so pervasive that recently, City GOP members in Spokane have resigned over their affiliation with the organization, according to local newspaper The Spokesman-Review.

The Capitol riot saw groups of right wing protestors storming the Capitol after attending a rally held by Donald Trump at the Ellipse, behind the White House. Known white supremacists and white supremacist adjacent groups like the Proud Boys, Oath Keepers, Groypers, and Three Percenters were in the crowd as well according to on site reporting by the Washington Post. Individuals present were flying the colors of a myriad of militia movements, Q Anon conspiracy theorists, and the ever present Stars and Bars of the Confederacy. Many of these groups are nationalistic in nature and use rhetoric that indicates a leaning toward fascism, according to journalism collective Bellingcat. In addition to these groups, members of both current and former law enforcement, active and reserve military members, and veterans were in the crowd. The Guardian reported that there were those within the vanguard who were organized and allegedly interested in committing more violence against members of Congress, and an alleged plot against the Former Vice President Pence’s life.

The VRC did not immediately respond to requests for clarity as to their position on addressing this schism in the community after the Capitol riot, instead opting to publish a series of podcasts on their social media. The Pacific Sentinel asked a small group of veterans in a Zoom call what their take on the email thread was. They responded by brushing off the disagreements in the reply all as “just veteran things.” The veterans in the zoom meeting pointed readily to one individual’s response that decried supporters of the Jan 6 riots and expressed support for the VRC’s initial email, as a position they support. Whether the dismissive attitude is a product of being numb to the prevalence of these ideologies in these social circles, or the product of “shop talk” is uncertain. It is heartening to report that the abundance of messages were in support of the VRC’s email and against those who sought to jeopardize our democracy.