Einstein’s theory of relativity describes the laws of gravity in the effect of astronomical bodies and the flow of time. Technologies developed in the last few years have allowed us to witness and prove many of Einstein’s theories. Now, we are able to do so again with his theory of space warping, an extension of Einstein’s theory of relativity. In 1918 two Austrian scientists, Josef Lense and Hans Thirring, were able to predict that spinning objects should twist the very fabric of spacetime in an effect called frame-dragging, based on Einstein’s theories. Despite Einstein himself not believing this effect could be observed by humans, with modern technology, we have been able to successfully detect and prove that frame dragging exists. 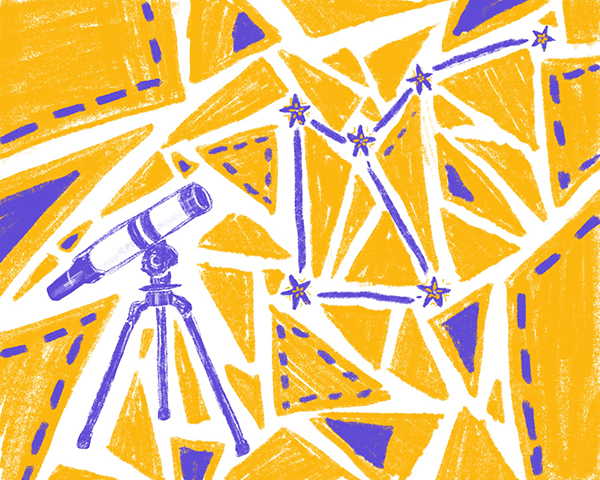 While frame-dragging happens to every spinning object in space, it is often very difficult to detect and therefore study. For example, on earth frame-dragging warps space time only one degree approximately every 100,000 years. Scientists are now able to observe this phenomena on a much larger scale thanks to Australia’s Parkes radio telescope. The telescope detected a unique star system in the Musca constellation 10,000 light years away. The effect of frame-dragging in this star system is 100 million times more powerful than that of Earth’s.

The star system is affectionately named PSR J1141-6545 and was first spotted in 2001. The system includes a small white dwarf star similar in size to earth yet 300,000 times the density and is orbited by an even smaller pulsar neutron star which is about the size of a city and a billion times as dense as Earth. The pulsar star orbits the white dwarf extremely rapidly, once every five hours, and spins on its axis once every 2.53 seconds. The white dwarf itself rotates on its axis about once every one to two minutes. 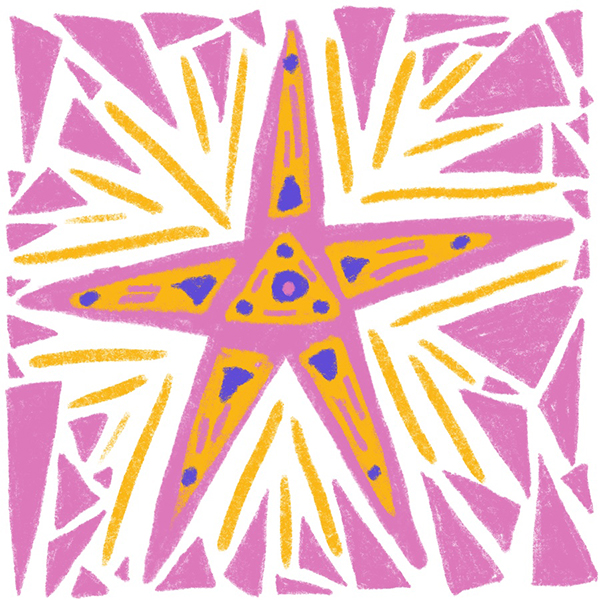 This star system achieved these massive speeds and densities under unique circumstances. This pair of stars were born together and once the more massive of the two depleted its hydrogen stores it turned into the white dwarf we see now. The pulsar was formed after it exploded into a supernova that makes it extremely dense. The pulsar is made of tightly knit neutrons instead of conventional atoms which allows it to maintain its small size and extreme density. As the pulsar dies, the white dwarf attracts matter from it creating a stream of material that increasingly adds to the acceleration of the white dwarf’s rotation. These combined factors of speed and density that are seen in this system amplify the effect of frame-dragging more than we will ever see here on Earth.

As the pulsar races around the white dwarf, it sends out beams of radio waves that the Parkes radio telescope is able to detect, which lets us measure the speed and location of the orbit of the pulsar and white dwarf. With this information we are able to clearly see the effects of frame-dragging that causes the pulsar to tumble in space, warping space time as it goes. As the pulsar spins, the plane of the orbit tilts due to the break in spacetime.

Written By
Sophie Meyers
More from Sophie Meyers
There is no difference between prison health and public health when it...
Read More