If Joe Biden gets the Democratic nomination, the DNC will have failed the American people once again. Progressives need to rally behind Bernie Sanders if we want to create an effective path out of the Trump administration.

After months of the Biden campaign failing to gain momentum, many progressives (myself included) had assumed that he was out of the race. In my excitement to vote for Bernie Sanders, I was almost positive that Pete Buttigieg would fail to gain a proper coalition of voters given his position as a newcomer, giving Sanders an easy nomination win. While the second part of this ended up becoming true, once Buttigieg dropped out of the race everything shifted. Buttigieg endorsed Biden. Amy Klobuchar quickly dropped and followed suit. It wouldn’t be hard to see why many people, myself included, could be suspicious that their decisions to drop out were an orchestrated ploy by the DNC to get Super Tuesday voters to go with Biden in order to prevent a Sanders win, given his progressive policies that would threaten their ties to corporations and banks. With mainstream politicians and the media now coalescing around Biden, the narrative has shifted to one of a clear Biden nomination. Post-Super Tuesday, he has been leading in delegates.

Here’s why that’s bullshit: Looking at Biden’s career and current performance in debates, there are multiple fumbles that make it clear that he should not be considered viable competition against Trump. 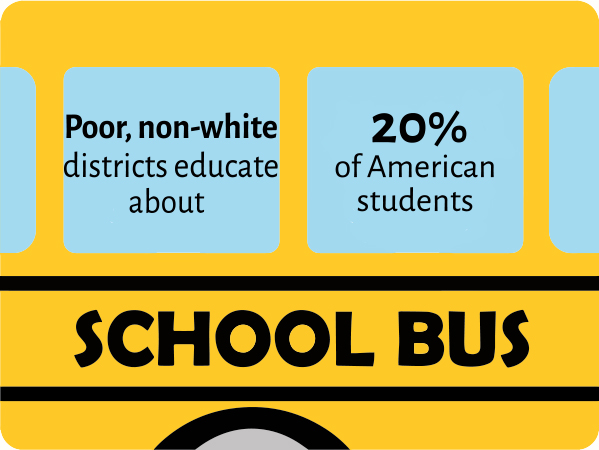 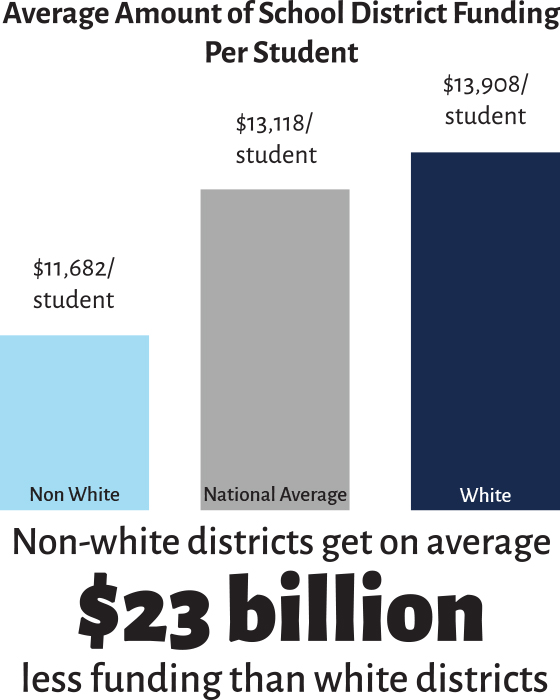 Let’s start with his history as a member of the Senate. Biden has a poor track record regarding two important social movements: desegregation and abortion rights. Despite his large amount of support from Black voters, Biden opposed busing (the concept of transporting Black children to high-performance schools that lack racial diversity) in the mid-70s through the early 80s. His reasoning at the time was that he needed to “compromise” with Southern Republicans. However, he went on to say later that desegregation by busing was a “rejection of the whole movement of Black pride.” He opposed “giv[ing] the Black man a head start, or even hold[ing] the white man back, to even the race.” This argument totally ignores the years of systemic poverty that Black families had experienced and even goes so far as to insinuate that Black children’s success would hold white children back. Majority-Black schools suffered, and still do suffer, from low funding because many of them were/are in low-income areas. This results in fewer educational opportunities for the children who attend them. Biden refused and continues to refuse to acknowledge systemic racial oppression by defending his stance on busing. Trump has based an entire platform on racist rhetoric. How can Joe Biden fix this if he doesn’t understand basic concepts of oppression? Moreover, if this stance really was part of a ploy to gain the trust of those on the right, who’s to say he won’t bend to newer racist policies to satisfy modern-day Republicans?

When it comes to abortion, he is just as misguided. In the Reagan era, when abortion policies were strongly under attack, Biden supported a possible amendment that would allow states to overturn Roe v. Wade. He called himself a “victim” of his Catholic background. This is no excuse. To place your own background over the rights of American women signals a horrifying lack of empathy and low awareness of his own privilege. Given the chance, he chose not to fight for bodily autonomy because of his own bias against the concept of abortion. There is an argument going around that Trump’s second term would be disastrous for abortion rights. This is true; were Trump to win another election, he would continue to appoint federal judges. He has already appointed an unprecedented number of federal judges, majority Republican and under the age of 50. There’s a possibility that the Supreme Court would be reshaped were he to serve another term to be majority Republican, leading to a potential overturning of Roe v. Wade. Considering how far right Trump has pushed the Republican party, our next president may have to push farther left than normal for basic protections. However, there is little proof that Biden would fight for Roe v. Wade were he to serve the next term. He still supports the Hyde Amendment, a prohibition on government funding on abortion services. Obviously, Biden is still the better choice, but only by a small margin. We cannot pretend that Biden will fight for women or people of color to the degree that is in order to properly reverse the damage done by the Trump administration. 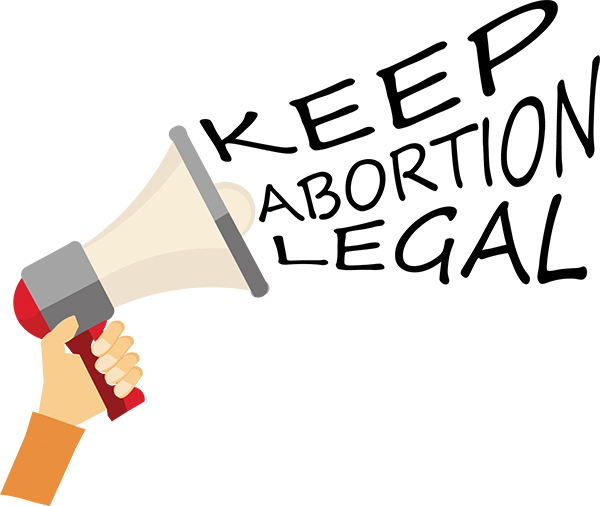 Biden doesn’t support Medicare for All (despite somewhere around 81% of Democrats favoring the idea, he recently said he’d veto it were it placed on his desk), says he has “no empathy” for millennials, and supports cuts on social security. These stances protect no one. These ideas matter to large groups of the American people. Sanders has built his career advocating for the expansion of Social Security and the implementation of Medicare for All. So, I ask Democratic voters: Can Biden really win this? When Sanders’s base is so hopeful for change and Biden has proved himself again and again to be a barely coherent arbiter of ineffective centrality, who really has a shot against Trump?

We have learned nothing from the 2016 race. Hillary Clinton lost in part because of her alignment with the establishment. People want change. Bernie Sanders might not get all that he says he will done in office, but he’ll sure as hell do more than Biden. He would fight for women, for Black families, for the poor, the uninsured, and the hopeless. He has been doing so for his entire political career. We should not settle for less when we can have more. Sanders polls strongly against Trump in every sample, Biden does not. The idea that a centrist candidate will win against this far-right incumbent didn’t work for Hillary Clinton, so it’s probably time to try a different tactic. In this country, the left constantly caters to the right. Centralism in America is conservatism; there is no such thing as centrality in a country that has become so divided on basic human rights. Centrality, in the Trump era, is pure cowardice: a failure to acknowledge the gravity of our situation and the sweeping change needed to reverse his policy.

I beg our readers: Please talk to older Democratic voters that you know. Engage with them about why Bernie Sanders would be a better choice for this country. Listen, be kind, and aid in understanding where you can. The demographic of this magazine is college-aged; we must vote and we must fight for our rights. Healthcare can be a right. College education can be a right. Don’t let anyone tell you it’s too far left or that it cannot happen. Situations like the one we’re in now will only continue to happen if we don’t push back. So do it, if not for you, then for your fellow Americans. Consider voting for Biden in the general if he becomes the nominee, but fight until the end for the best candidate possible. In this case, that’s Bernie Sanders. 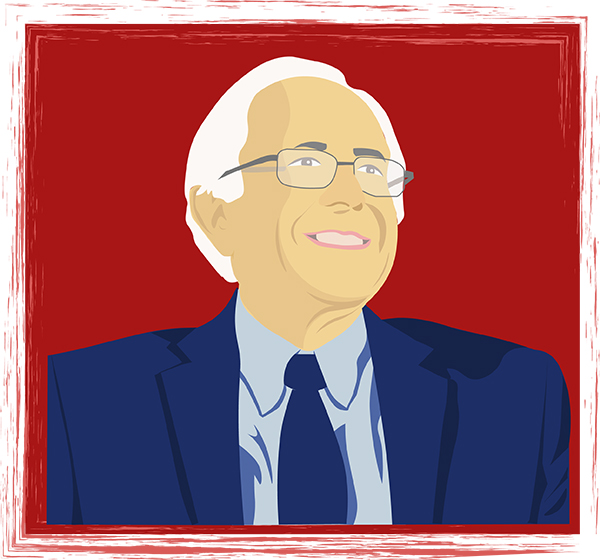 If you want to help out with the cause, you can make calls for Sanders at https://berniesanders.com/call/ or connect with other local Sanders supporters through Bernie PDX (http://berniepdx.us).

Written By
McKinzie Smith
More from McKinzie Smith
With Marvel heading into “phase four,” it seems pertinent to ask: Will...
Read More