There is no difference between prison health and public health when it comes to communicable diseases; what you see within a prison environment will inevitably affect the surrounding community. This trend emerged much earlier, dating all the way back to the 16th century during the time of typhus fever; and again during the 1997 and 2001 outbreaks in overcrowded prisons that led to a global resurgence of tuberculosis. Today, these concerns have re-emerged about carceral institutions’ inability to provide the social distancing necessary to prevent another explosion of disease among institutionalized individuals during the coronavirus pandemic.

Prisoners in the U.S. have not been afforded proper protections against the coronavirus and are forced into environments that go against recommendations put in place by the Centers for Disease Control and Prevention (CDC). This results in higher rates of the virus among those incarcerated and in turn spreads to staff, visitors, and those without any connection to prisons or jails as a result of community spread.

In many correctional facilities it is impossible to implement the recommended CDC social distancing measures; masks may not be allowed, soap and other cleaning supplies may be restricted, and medical care may be limited or difficult to access. 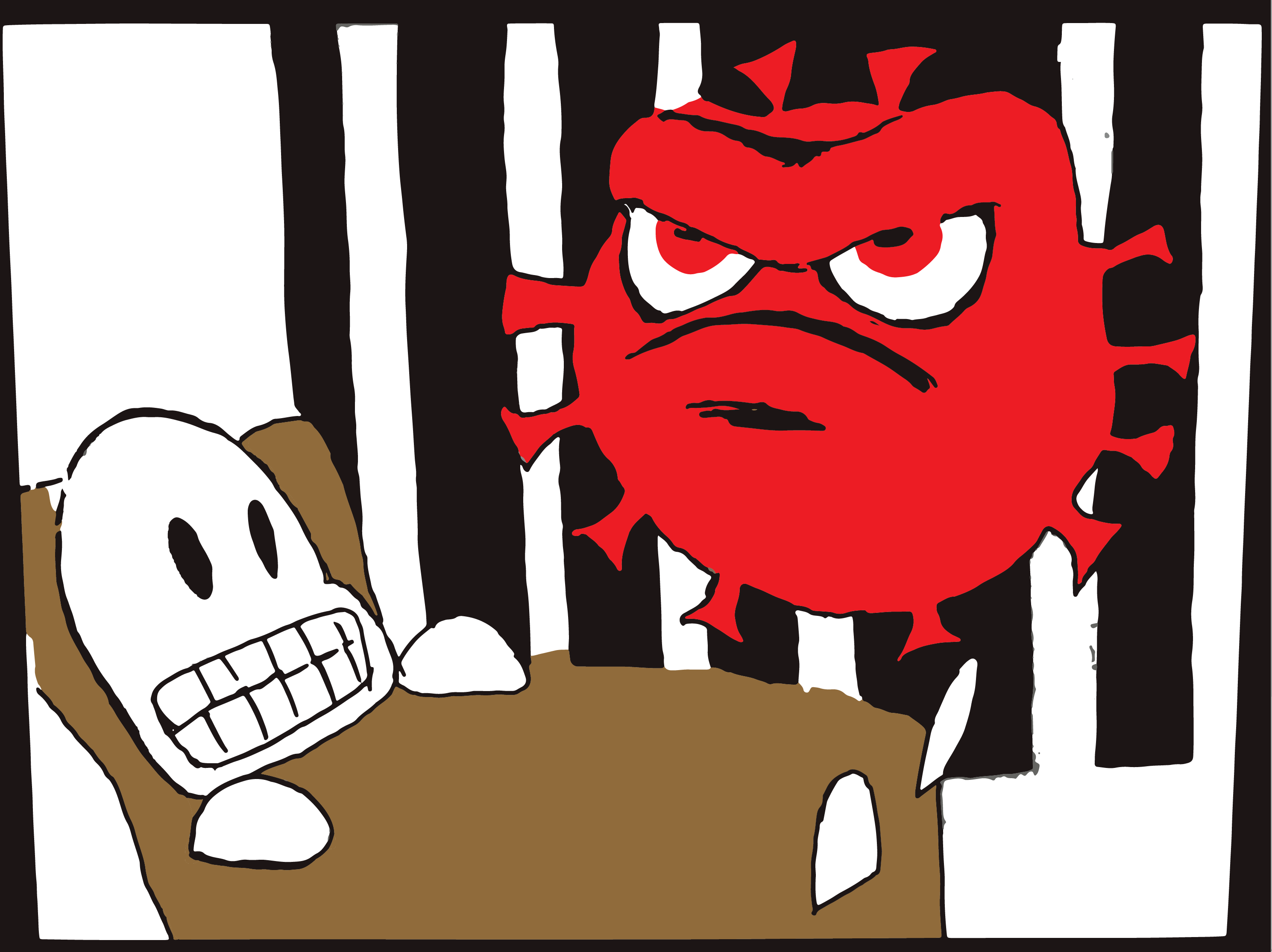 Prisons are high risk environments for viruses to spread for many reasons. First, they are often overcrowded; there are more than 7,000 incarceration facilities beyond their recommended capacity in the U.S, 2.3 million people incarcerated and another half million are employed at these facilities. Additionally, prisons often lack adequate health services and empathy from the public and government. In addition to the problem of the adequacy of healthcare facilities in prisons and jails, many people in custody will often avoid seeking medical treatment when they show coronavirus related symptoms due to inability to pay healthcare expenses and fear of isolation, a typical response to coronavirus infection in prisons.

While both congress and the U.S. Constitution require prison systems to care for the health of incarcerated populations, they often lack the ability to provide acute medical attention and rely heavily on public hospitals to care for patients. This adds to the already overrun public hospitals due to coronavirus.

Those in prisons are more vulnerable to COVID-19 than communities outside due to higher demographics of high risk people as defined by the CDC. According to the Bureau of Justice Statistics, 44% of people in prisons are reported to have ever had a chronic condition compared to 31% of people in public communities. A polling of prisons conducted in 2011 showed that about a quarter of incarcerated people in the U.S. are obese. The study also showed that 40% were living with a chronic illness of some kind. In Oregon, despite an overall reduction of people in custody over the past several years, we have the fourth largest population of elderly people in our prisons. According to the CDC all of these characteristics lead to a higher risk of developing COVID-19. 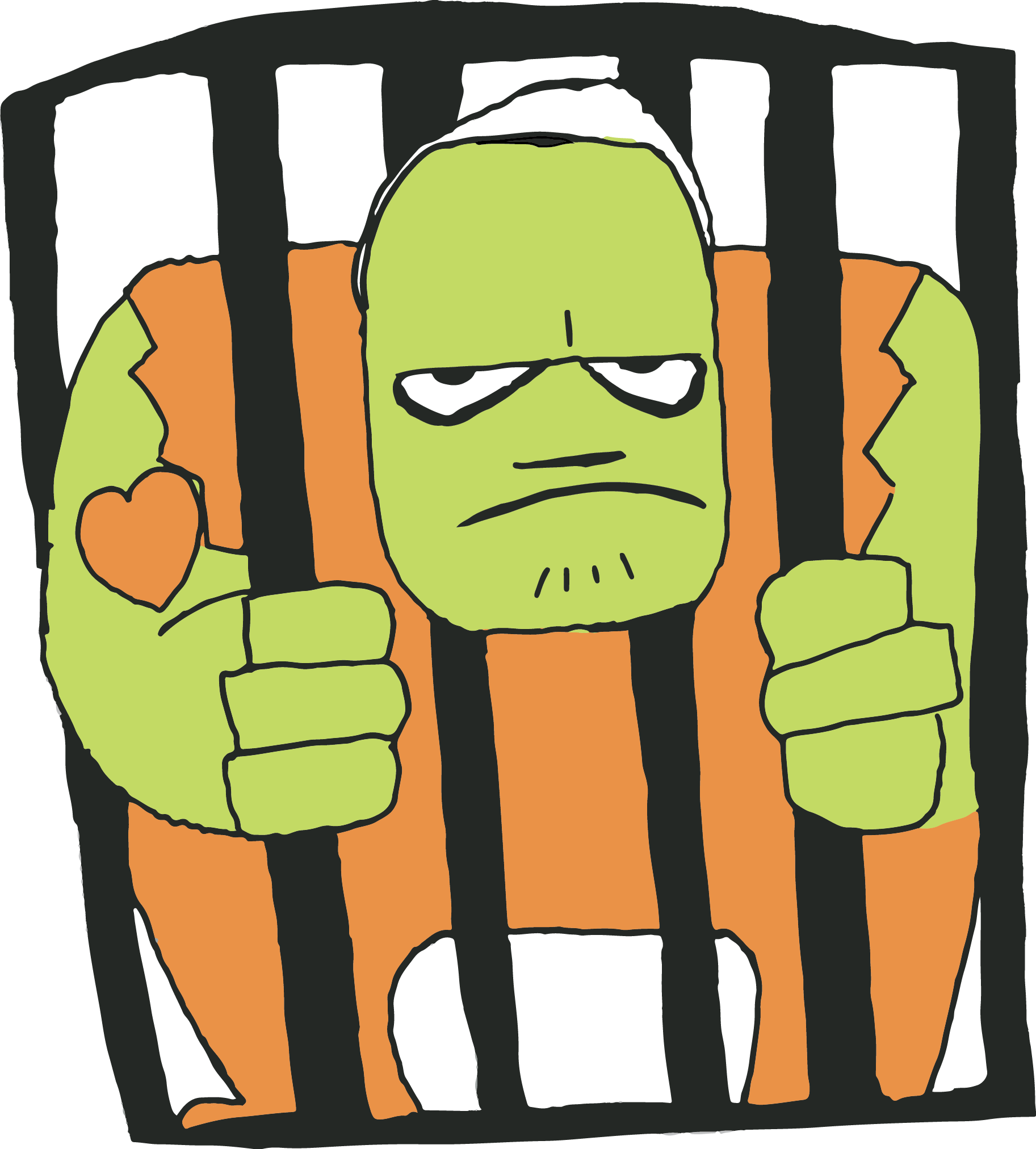 The opportunities for coronavirus to be transmitted outside of prison facilities are plenty. Staff who move in and out of prisons daily, prison residents who require outside medical treatment or must attend court, those who are released or transferred to a different incarceration facility, and visitors can all act as carriers of the virus from prisons into the larger community. In jails, the shorter sentencing and more frequent transfer of people make it even more likely to affect the outside community.

States across the nation are seeking solutions to the dangers posed by coronavirus in prisons. Some states like New York and New Jersey have elected to release many people from prisons in order to mitigate the risk to the elderly population.

In a statement on April 10, Governor Kate Brown announced her decision not to release anyone from prisons as a result of coronavirus. Additionally, the early release program has also been suspended due to coronavirus protections leaving many nonviolent criminals to stay weeks and months longer than they had anticipated. This program typically helps to release 580 inmates annually, usually at about 20% shorter than their original sentences. This has directly affected people incarcerated at the Columbia River Correctional Institution in Portland, the Coffee Creek Correctional Facility in Wilsonville, and the Powder River Correctional Facility in Baker City. Additionally the Governor has halted all visitation and barred non-essential staff.

As of May 14, there are 113 confirmed cases of COVID-19 among adults in custody (AICs) and 33 confirmed corrections staff cases across Oregon. 2,123 AICs are in quarantine and 107 in medical isolation. On May 14, the Portland Tribune reported the first incarcerated youth in Oregon’s juvenile correctional facilities tested positive for COVID-19; an employee at the facility also tested positive.

Written By
Sophie Meyers
More from Sophie Meyers
Illustration by Hlie Moua Recently, great strides have been made in the...
Read More