The 2020 election results surprised pundits and politicians alike with many contradicting polls for President and Congress across the United States, but one of the most significant revelations was the voter turnout in Georgia.

Historically a red state, several crucial urban counties in Georgia turned out large in numbers, and voted Democratic, resulting in a slim but critical victory for President Elect Joe Biden, and relegating the U.S. Senate races there to a special type of election, which took place January 5, 2021.

The state of Georgia’s voting laws are specific and atypical when it comes to electing any public official. To win a race, a candidate must receive at least 50% plus one vote of the total ballots received. If this does not happen, a run-off election occurs.

According to a U.S. Department of the Interior report from 2009, in Georgia and many former Confederate states, Black people have had difficulties voting since the Constitutional right to do so was enshrined. Georgia was infamous for suppressing the Black vote before and during the infamous Jim Crow Era.  According to a Cambridge University study, tactics like poll taxes, literacy tests, and grandfather clauses in state laws all intended to supplant the ever-growing Black vote.

Poll taxes would be too high for Black people to pay as this demographic made less than half of what their white counterparts did for over a century, and still make less on average in 2020. Literacy tests were intended to stop someone from voting if they could not answer certain questions at the poll station. Due to poor schooling and the effects of slavery, most Black people could barely read, which would then disqualify them even if they knew the answers.

Many of these tactics are still present, just in different forms. Georgia also mandates some of the country’s most aggressive methods for purging voters from registration rolls. Republican election officials claim these tactics are crucial to prevent fraud, but have shown almost no evidence of fraud.

Georgia is also one of 18 states requiring voter I.D. Voters must also pay postage to both request and send mail-in ballots, which must arrive before 7 p.m. on Election Day. These rules disproportionately affect people of color and immigrants, according to the Center for Public Integrity.

The current iteration of voting in Georgia began in 1963, when the U.S. Supreme Court held in Gray v. Sanders that a previous voting law contravened the Equal Protection Clause of the 14th Amendment. The majority decision (8-1) ruled that the previous voting methods helped to give more power to rural voters and disenfranchise black voters, and gave way to the jurisprudential notion of “one person, one vote.”

After the Supreme Court ruling in Gray v. Sanders, Georgia had to create a new system for voting, one in which, according to the 2009 Department of the Interior report, yet again intended to “disenfranchise Black voters.” The report goes on to say “In 1963, state representative Denmark Groover from Macon introduced a proposal to apply majority-vote, runoff election rules to all local, state, and federal offices. A staunch segregationist, Groover’s hostility to black voting was reinforced by personal experience.” 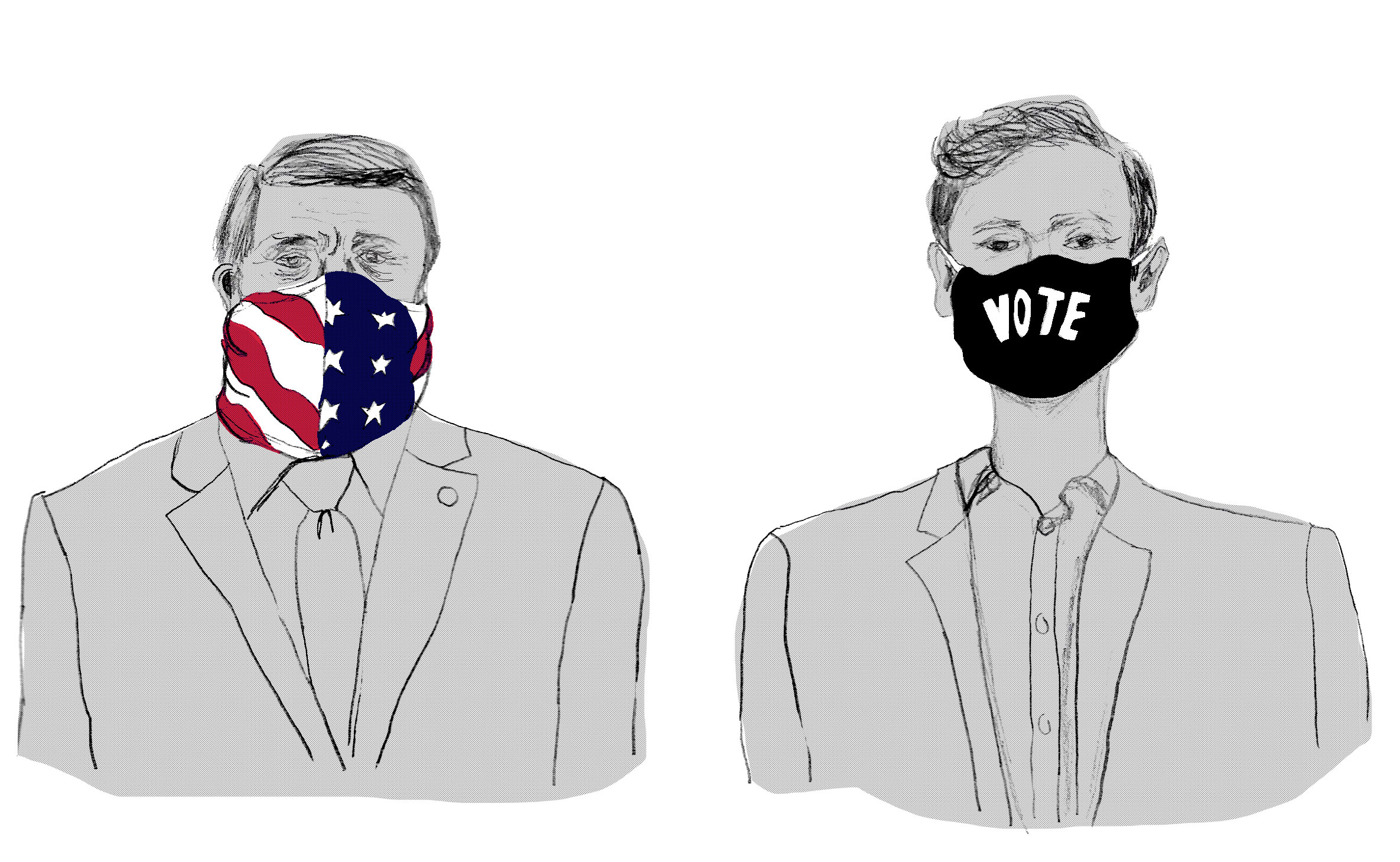 Before the run-off election became inevitable, there were two senate elections that occurred during the normal election cycle. There was a standard Class II senatorial election between incumbent Republican Senator David Perdue and Democratic challenger Jon Ossoff, and since neither received 50% plus one vote of the total, the election proceeded to a runoff election.

The Class III senate election in Georgia, was different and enthralling. The candidates were so completely different demographically and ideologically and yet so popular within their own political bases. Their differences have created political fireworks: a progressive versus a far-right, alleged QAnon supporter.

Technically the incumbent, Sen. Loeffler was never actually elected, hence the legal need for the special election. Typically, both U.S. Senators from a single state are not up for election in the same cycle, but due to Loeffler’s appointment rather than election, a second Georgian Senate seat was up for grabs.

Sen. Loeffler is a former businesswoman, she was previously CEO of at least one of the many subsidiaries of commodity and financial service provider Intercontinental Exchange, owned by her husband Jeffrey Sprecher. Another subsidiary of IE is the New York Stock Exchange.

Sen. Loeffler’s first real Congressional endorsement, prior to the runoff, was Representative Marjory Taylor Greene, a QAnon supporter. Loeffler also recently came out with an advertisement, where she states that “I am more conservative than Atilla the Hun.”

Warnock, on the other hand, is an African American, and the Senior Pastor at the Ebenezer Baptist Church in Atlanta Georgia, a Church with storied roots in progressivism and civil rights. Warnock’s victory made him the first Black U.S. Senator elected in Georgia.

The reason these elections were so critical to both parties is because they determined which party would have the majority power in the Senate.

The runoff elections on January 5 both went to the Democratic candidates, securing a narrow Democratic majority in the U.S. Senate once Vice President Elect Kamala Harris assumes the role of Senate tie breaker upon becoming Vice President of the United States. 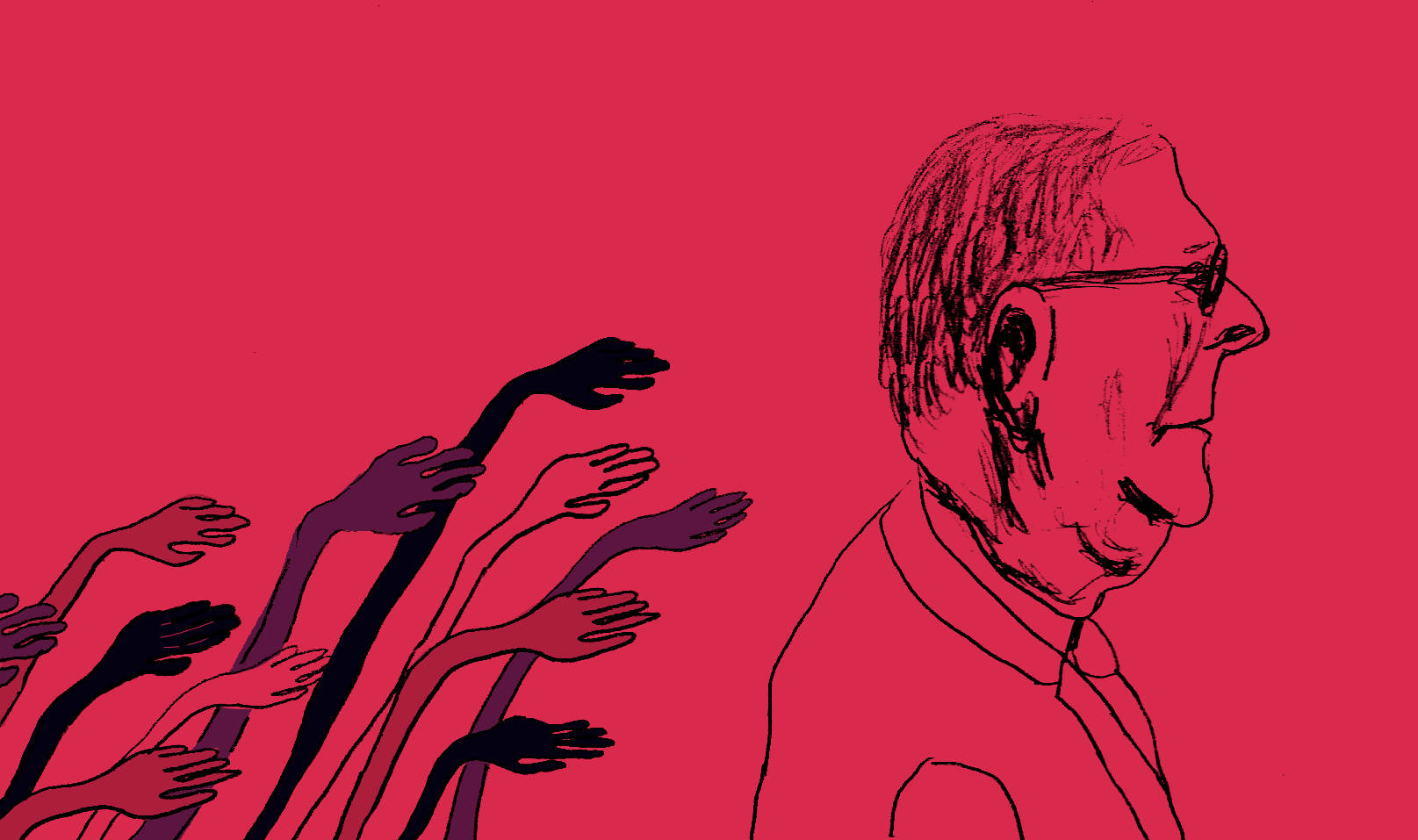