In light of Israel’s recent siege on Gaza, members of Portland’s Palestinian community are calling on city officials to terminate a five year, $10 million contract with G4S, a multinational security firm that has worked to train Israel’s military police. Under the current contract, G4S would provide private security for Portland’s city hall.

The call to terminate the city’s contract with G4S fits within the broader movement for Boycott, Divestment, and Sanctions (BDS) against Israel. BDS is an international, coalitional civil society movement which aims to exert economic and policy based pressure on Israel in the interests of Palestinian liberation. Proponents of BDS urge consumers to stop buying products manufactured in Israel, and encourage governments to impose sanctions and discontinue military aid to the Israeli government. BDS is a non violent protest movement modeled on the international struggle to end South African apartheid. 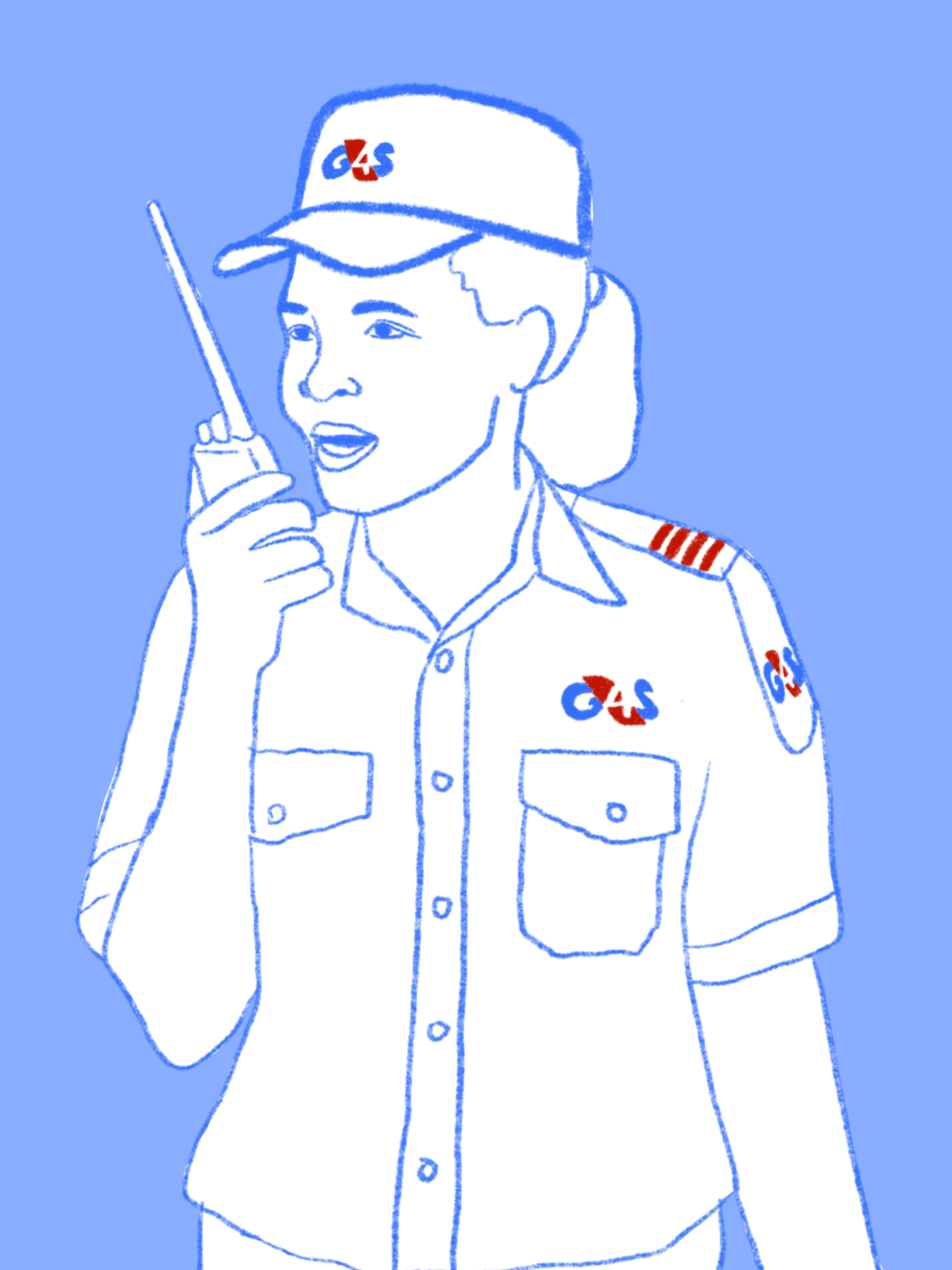 For many of us, Palestine may seem a world away. But the Israeli occupation resonates with our own politics and history. As a lifelong Portlander, and a descendant of settlers, my life in this place is predicated on a history of violent dispossession and the ethnic cleansing of Indigenous peoples who have called these lands home from time immemorial. The State of Oregon was founded as a white supremacist utopia—a racially exclusionary state—which disallowed the very presence of people who might be perceived as challenging the hegemony of white settler identity.

There are several parallels between the white supremacist, settler colonialist project which constitutes the United States in general and Oregon in particular, and Israel. The foundation of the Israeli state in 1948 entailed the ethnic cleansing of nearly one million Palestinians in the Nakba—Arabic for catastrophe. As in the case of the United States, Israel’s violent displacement and dispossession of Palestinians was not a temporally isolated event, but an ongoing structure implied by the very nature of the colonialist project.

This dispossession continues today, as Palestinians are forced to demolish their own homes in the village of Silwan, in occupied East Jerusalem. The demolitions will accommodate the construction of new Israeli settlements—settlements which are illegal under long standing and widely recognized international law. Israel’s belligerent military occupation of the West Bank since 1967 and East Jerusalem since 1980, as well as the military annexation of the Golan Heights, are in flagrant violation of international law. Processes of illegal Israeli settlement continue to carve up the occupied West Bank in ways eerily reminiscent of America’s Indian reservation system, a system which itself resembled and informed the geographic pattering of South African Apartheid.

Behind the Green Line—that is to say, in Israel itself, not its Occupied Territories—the second class status and systematic legal mistreatment of Palestinian citizens has led Human Rights Watch to recently classify Israel an apartheid state, a charge which Palestinians have maintained since 1948. Apartheid is designated a crime against humanity under the International Criminal Court’s Rome Statute of 2002.

While international law is hardly the sole barometer of global justice, it is also worth recalling that Article 85 of the 1977 Additional Protocol to the Geneva Conventions categorically prohibits “indiscriminate attack[s] affecting the civilian population or civilian objects in the knowledge that such attack will cause excessive loss of life, injury to civilians or damage to civilian objects.” Article 26 of the same Protocol provides that it is forbidden “to launch attacks which may be expected to entail incidental losses among the civilian population and cause the destruction of civilian objects to an extent disproportionate to the direct and substantial military advantage anticipated.” Israel flagrantly violated these interdictions against disproportionate and indiscriminate military force in its most recent siege on Gaza, as well as in previous sieges.

Mainstream commentators use occasional rocket attacks by the Palestinian organization Hamas as a justification for Israeli military aggression. Yet, Hamas’s attacks do not violate international law in the same manner as Israel’s. UN Resolution 37/43 explicitly affirms an occupied people’s right to resistance. Indeed, the resolution places no limits on that right, affirming the “legitimacy of the struggle of peoples for independence, territorial integrity, national unity and liberation from colonial and foreign domination and foreign occupation by all available means, including armed struggle.”

Mainstream attempts to “two sides” Israel’s military domination of Palestine blithely distort the disproportion between the parties engaged in this conflict in theory, while erasing its colonialist dimensions. Casualties amass on both sides of the Green Line, to be sure, but the numbers are hardly comensurate. In 2015, Palestinian casualities were 43 times higher than those suffered by Israel. In 2017, they were 49 times higher; in 2018, 242 times higher; in 2019, 117 times higher. Israel is a nuclear superpower with an annual military budget of over $20 billion USD. The Palestinians are a stateless people with no substantive government or military.

On their own, these facts make a case for international solidarity with Palestinians in the Occupied Territories and the diaspora. But as Americans, we have a particular role to play. This is because our tax dollars fund the Israeli military, to the tune of $3.8 billion in 2020. That $3.8 billion constitutes one installment of some 38 billion in military aid promised to Israel by the Obama administration in 2016, to be distributed over the decade 2017-2028.

We should be fighting tooth and nail to challenge our federal government’s complicity in Israel’s routine scorched earth campaigns against Gaza, its human rights abuses, and its illegal occupation of the West Bank. But there is work to do locally, too. First, it is absolutely imperative that the city of Portland do everything in its power to align itself with BDS and immediately cut ties with Israel. It is simply unconscionable to offer anything but categorical condemnation to an international power, such as Israel, that routinely violates international law and human rights, and whose military and policing strategies so clearly fall under the rubrics of war crimes and crimes against humanity. 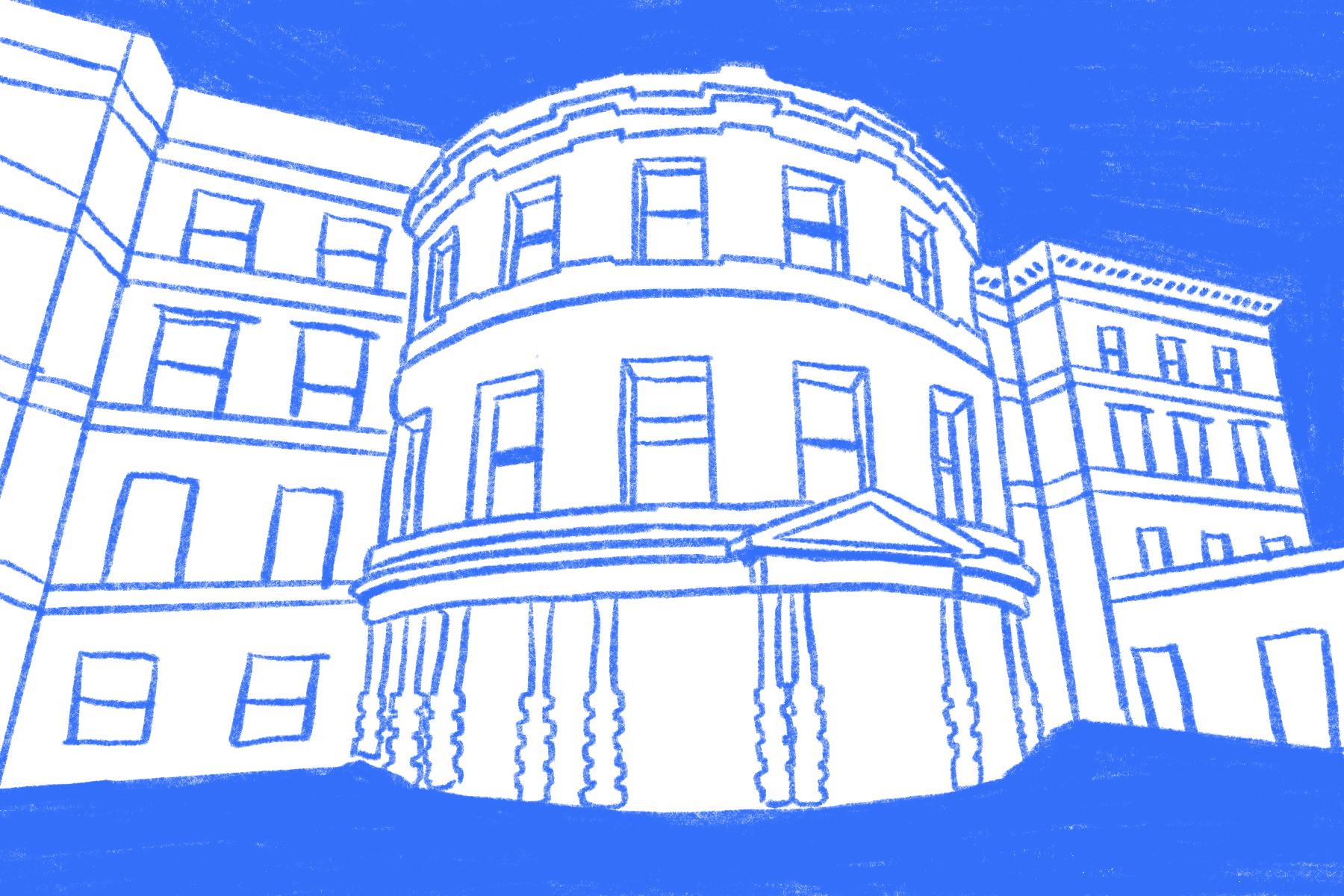 Ending our city’s complicity in colonial violence would represent a strategic victory for the BDS movement. But the fight doesn’t stop with local government. We need to demand that Portland State University cut its ties with all enterprises linked to the violence meted out against the Palestinian people.

PSU’s school of business partners with Boeing for an internship program. While the website for the business school’s masters in Global Supply Chain and Logistics Management boasts students will “routinely interact with [Boeing’s] supply and logistics experts,” what the website fails to mention is where Boeing’s supply chain leads. Boeing is one of the world’s leading arms manufacturers, and just days after Israel’s most recent siege on Gaza, it entered a deal to supply 735 million dollars in advanced military technology and weaponry to the Israeli government.

Just as the city of Portland must cut its economic ties with Israel, Portland State University must immediately terminate any and all connections to Boeing. Does a school that prides itself on progressivism and inclusion really want to train students to supply weapons for governments accused of crimes against humanity? If we seek to undo the entwined legacies of colonialism and racial apartheid domestically, this means permanently ending our support for colonization, ethnic cleansing, and apartheid abroad.

0 replies on “The City of Portland Must Cut Ties with Israel. Portland State Should Do the Same.”
News Culture Politics Opinion Contact Jobs