Notes on a Conditional Form, the new record by British band The 1975, is long. It’s by far their longest album, with 22 songs and a runtime of 1 hour and 21 minutes. It spans multiple genres, from UK garage to synth-pop to country. It would perhaps be fair to say that another band may have split this collection into three to four separate projects instead of cramming it all together. Because of its length and variety, reviews for Notes have been significantly less positive than their last record, with The Independent going so far as to call it “a parade of smug self-indulgence.”

But I’m here to explain why self-indulgence is actually a good thing. In the case of Notes, self-indulgence has pushed the band forward, allowing them to debut some of their most challenging and compelling work they’ve released thus far. Maximalism has been derided for too long: It’s time to accept that releasing outré, bloated projects full of lyrics about climate change, drugs, erections, and Facetime sex is actually… Sort of fascinating? Maybe even a little fun? 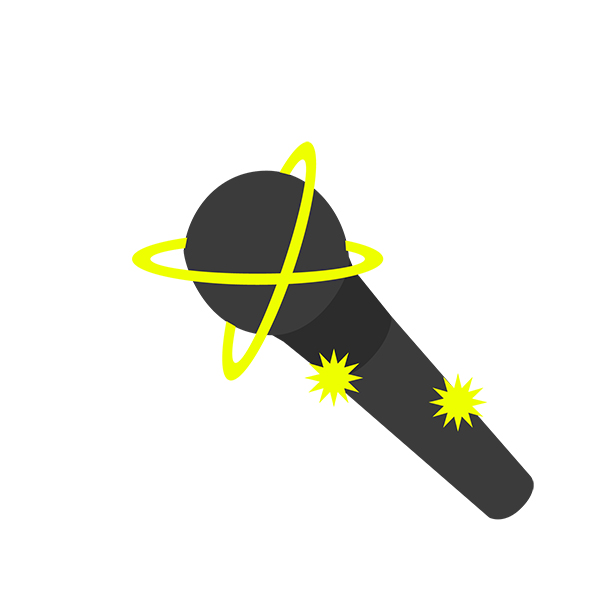 To understand Notes, let’s look at streaming (not the track on the album called “Streaming”, mind you). If you shuffle all of your saved songs on your platform of choice, it’s probably going to be a varied experience. Individuals aren’t bound to any particular genre; to assert that we are is an opinion of the past. The biggest hit of last year was a hip-hop country fusion that sampled Nine Inch Nails. Genre is dying and the Internet is killing it. If you think about The 1975’s records as akin to thematically cohesive playlists, the project starts to make more sense. Frontman Matty Healy has confirmed this perspective, telling The Fader, “I used to imagine the utopian idea of waking up one morning, looking at your record collection, and genre not existing — this ecstatic, transcendent, spiritual experience. That must be what it’s like to go on Spotify as a younger person now.”

Aside from just the playlist aspect, The 1975 understands what it means to be a band right now. They experiment not only with sound, but with ideas that matter to the 35-and-under set. On Notes alone, “People” expresses Millennial/Gen Z frustration with the future we’ve been granted, “The Birthday Party” mentions the Pinegrove scandal, and “If You’re Too Shy (Let Me Know)” is about online hookups. It’s easy enough to draw parallels between those themes and the COVID-19 pandemic, but these are the kinds of things that have mattered to young people for a long time.

The record feels honest, with Healy keeping things consistently focused on various personal issues. Even when talking about wider issues, as in “People,” there’s an emotional thrust that keeps it from being a solely political track. Otherwise, addiction, religion, romantic connection, and family are at the forefront. There are lyrics here that induce second-hand embarrassment and disgust, such as “I feel like my tucked-up erection / There’s pressure all over my head / And I know this is how I wanna get paid / But it’s not really how I wanna get laid too” in country road banger “Roadkill.” It certainly toes the line of good taste, but it fits in on a record that seems to be living by a messy philosophy. 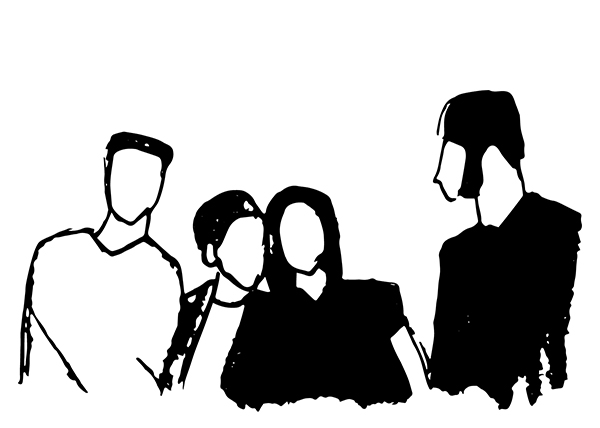 Of the genres represented here, the strongest forays are represented in the singles. “People” is a hardcore blast, making me wish the band had done more in that vein. Healy’s scream vocals are electrifying for someone who hasn’t publicly utilized them since his teen years. “Guys” and “Me & You Together Song” are shimmering guitar pop at its best. “Frail State of Mind” combines their interest in garage with a pop sensibility, leading to their most cathartic single since “Somebody Else.” In fact, the garage influence spread throughout the record is the most interesting thing about the record. Producer/drummer George Daniel pulled no punches, allowing the band to craft some stunning moments of glitched-out transcendence. The fact that Daniel hasn’t become a mainstream pop producer yet is baffling.

All of these elements are self-indulgent, but in that indulgence is the truth. Making a record that’s so sprawling, silly, arresting, danceable, heartbreaking, and ultimately different was always going to piss people off. Because it is different, not only from their previous work but from anything other artists are doing at the moment. It’s an ambitious endeavor, even when they’re incorporating sounds from other artists (Burial, Phoebe Bridgers, and American Football’s influences all show up more than once) or writing lyrics about being afraid to shit in a shared hotel room. No one else is doing exactly what The 1975 has put together here. That’s what many reviews thus far fail to mention. The 1975 is unique. Notes on a Conditional Form is unique. It may not be for everyone, it wasn’t meant to be, but it’s undeniably interesting.