Scientists around the world are coming together to create a vaccine to combat the novel coronavirus and COVID-19 in light of the pandemic. In early January, Chinese scientists at the Fudan University based in the Shanghai Public Health Clinical Center posted the genetic sequence of the virus for public access. Since then, vaccine developers have been working together at increasing urgency as coronavirus cases and fatalities climb. Thanks to the global effort, vaccine developers and many public health officials across the U.S and Europe project there should be a vaccine ready in the next 12–18 months, however some politicians are saying it could be ready much sooner.

In order to create a vaccine as quickly as possible, scientists are becoming more innovative and trying as many paths as possible to create a vaccine. Moderna, a Seattle based vaccine manufacturer is working on a new technique that uses mRNA, the genetic material of the virus, to create a vaccine. This approach aims to be better equipped to protect against mutated versions of the coronavirus and potentially much faster to make. Moderna’s vaccine was the first vaccine to reach clinical trials, starting in mid-March. More pharmaceutical companies are following suit, such as Novavax, a Maryland-based biotech company, and the stem cell company Mesoblast, both of which began trials in April.

CureVac, a Berlin based vaccine manufacturing company is hoping to begin clinical trials in June or July, and their vaccine candidate is very promising. However, when the vaccine will be made available remains unclear.

CureVac has stated that, following clinical trials, the vaccine should be ready for public use in the fall, however, according to The New York Times, the final vaccine may be ready for public use as late as early 2021. Dietmar Hopp, majority owner of CureVac stated that the vaccine is supposed to be ready for use by the public in fall following first animal testing, then human testing. The timeline has been disputed by Dr. Anthony Fauci, director of the National Institute of Allergy and Infectious Diseases, but adopted by various politicians across the U.S. and Germany. European Commission
President Ursula von der Leyen is among them. Von der Leyen is a trained medical doctor who spoke about a potential vaccine from CureVac that could be on the market even before fall. CureVac spokesman Thorsten Schüller declined to comment on the timeline suggested by Hopp and Leyen. CureVac plans to start their first trials in the summer.

Health officials across the U.S. and Europe are still very skeptical of a vaccine being developed in such a short time. Fauci stated that a vaccine would not be able to aid the pandemic without at least a year to a year and a half devoted to creating a safe vaccine that is applicable to the pandemic. This extra time is taken up largely with clinical trials, which are necessary to ensure the safety of the vaccine. 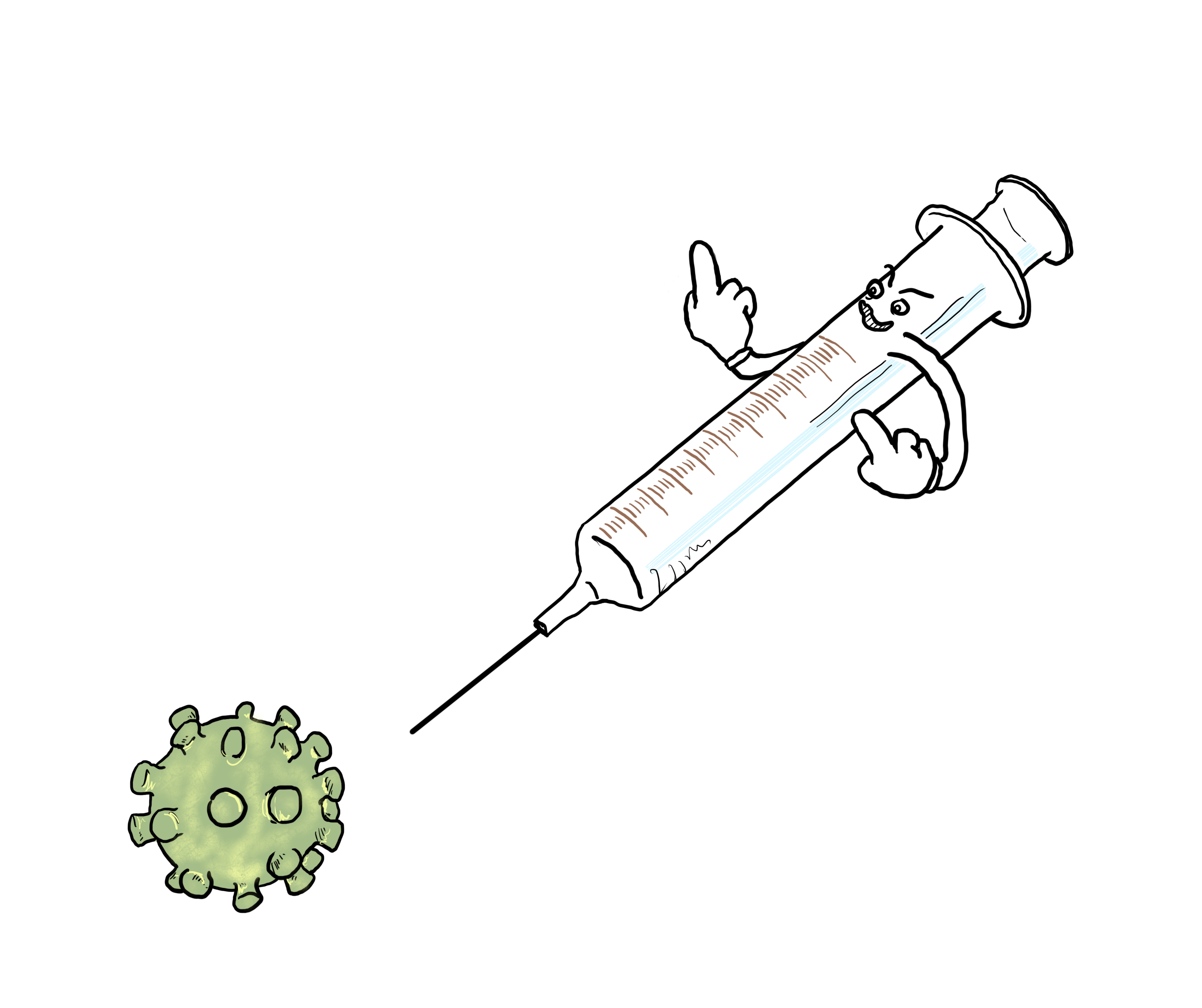 CureVac is tied to additional confusion concerning political controversy about who gets the rights to vaccines once they become available. CureVac is in the middle of a controversy between the U.S. and Germany that started in early March. Reports indicated that Donald Trump attempted to purchase exclusive rights to the Germany-based CureVac and its vaccines during a White House meeting with two dozen U.S. based vaccine manufacturers. This story was originally detailed in an article put out by German media outlet Die Welt and covered in English by The New York Times. The majority shareholder of CureVac, Dietmar Hopp, claims that this is true. However, in a recent press conference, CureVac completely denied these claims “We cannot confirm, and reject any confirmation that we had at anytime before, during or after the meeting in the White House…any offer from President Trump or any other government organizations.”

The only people who truly know whether Trump offered to purchase the vaccine are Donald Trump and the American CEO of the company. However, shortly after the meeting at the White House, the CEO left the company and was replaced by another German CEO. This is also addressed in CureVac’s press conference where they state the CEO had a “very recent medical situation” and “all the speculations if this has something to do with the rumors around the White House or the visits in the White House is wrong.”

It is likely that once a vaccine is developed, it will be in short supply. This has prompted the global community to decide whether to treat this pandemic on a global scale or on a nationalistic level. In order to prevent the exclusive use of vaccines exhibited by the U.S. and China, the WHO is advocating for open access to data and scientific findings concerning Coronavirus.

Written By
Sophie Meyers
More from Sophie Meyers
The Indigenous communities of Brazil have recently been impacted by government incursions...
Read More