There is a global pandemic.

This pandemic, a phenomenon not seen in a century, has, like a lantern, illuminated so much about our society. It has been like a stress test of a mechanism, exposing the weak points (of which there are many).

Many people are posting on social media about binge-watching shows and movies. Humorous opinion pieces even make light of this fact, treating such addictive behavior as frivolity, as an expression of personal autonomy, as normal. Although Netflix, Hulu, YouTube, and other such services deliver sensations visually rather than through oral ingestion or injection, addiction to such visual stimuli, despite widespread acceptance, is dangerous like addiction to narcotics; the normalcy of screen addiction disguises its pernicious effects. Companies provide these services to make a profit, and the advertising, the shows, and the very structure of the interfaces are all designed to mold the viewer’s thinking to better serve the platform; the shows are not for you, you are for the shows. It is behavior modification (which might more accurately be called thought control) on a mass scale in which the subjects are misled to think of themselves as customers (although the designation “consumer” gets closer to the truth). This is not an original observation on my part because the idea dates back at least to Jerry Mander’s Four Arguments for the Elimination of Television and has been taken up by contemporary writers like Jaron Lanier. The new part of the phenomenon is how a pandemic and thought control relate and how one reinforces the other.

What does Netflix have to do with the pandemic? It has a lot to do with it. 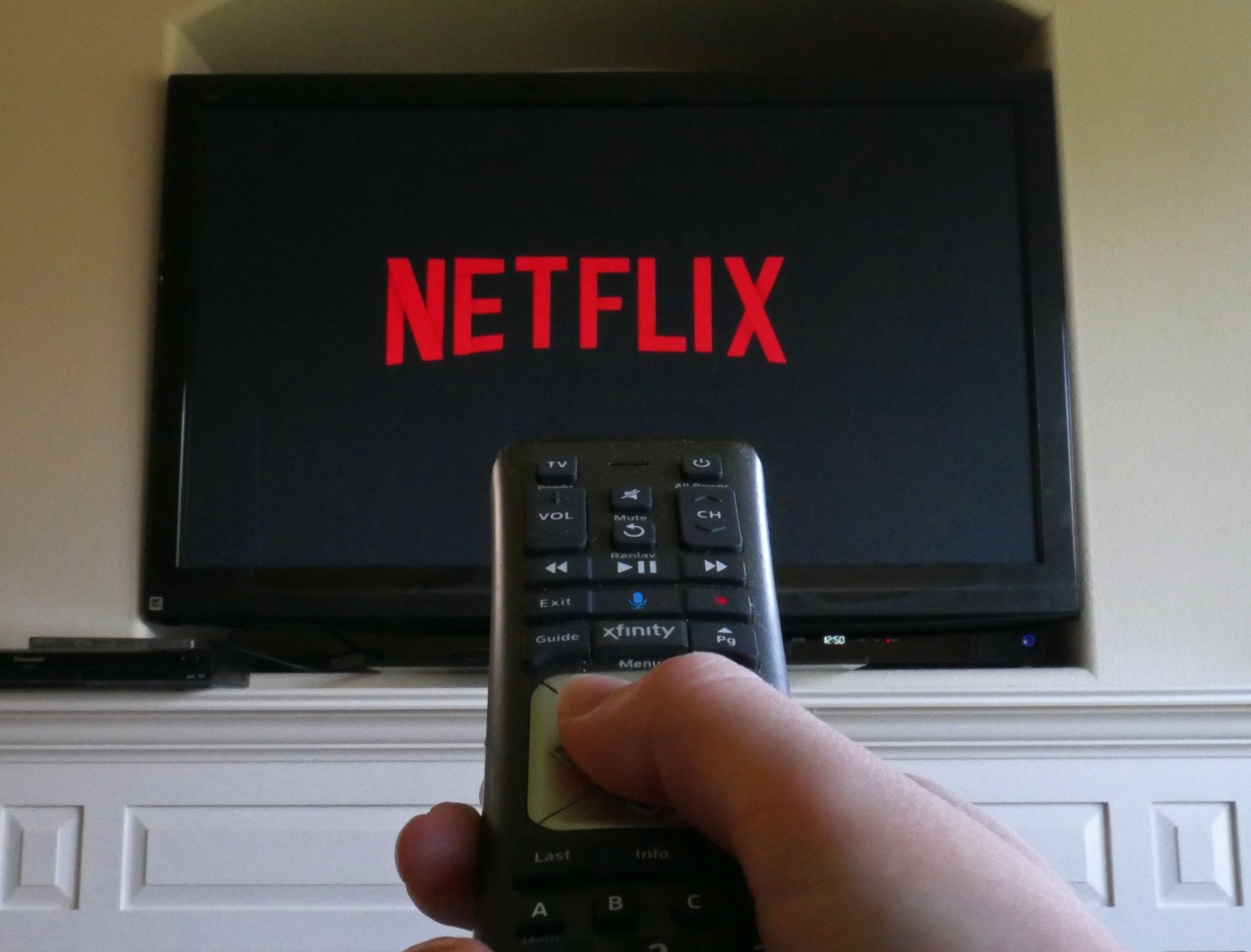 The virus has disrupted the old prosaic way of life, a status quo that will never return. This period in which we live now is a crucial moment for all living beings on earth. By interrupting the regularly scheduled programming, the virus has provided us with the opportunity to reform policy (perhaps starting with a health care system that won’t bankrupt as many people as will be by the virus) and to reorder our priorities. Now is not the time to anesthetize ourselves with a rush of visual illusions played out on screens; now is not the time to check out of life and go on a binge (which is not really any different from a cocaine or alcohol binge, despite the widespread acceptance of the electronic binge); now is not the time to wait for someone somewhere else to make the world safe for business and addiction as usual.

Now is the time to wake up.

The virus has made the continuous, precarious balance between life and death clear. To use this critical time to self-medicate and ignore life and the opportunities for wisdom that the circumstances provide is to submit to the machine’s algorithm.

This is potentially the most educational moment in your life and the defining moment of the coming age—are you going to spend it intoxicated by the soporific stream of images or are you going to wake up?

Alchemists of hardship turn the leaden pain into golden wisdom.

Each new epoch was born in a time of disease. The bubonic plague, which is caused by the bacteria Yersinia pestis, ravaged Europe and North Africa in several waves from the 1340s into the 1370s in what is known as the Black Death; resurgences in Europe occurred in 1400 and the 1600s. The plague spread in a time of climate change and unprecedented East–West movement (trade, but also empires in conflict, which then, as now, contested the Crimea). The early plague outbreaks also precipitated widespread change in economics, politics, and religious authority. 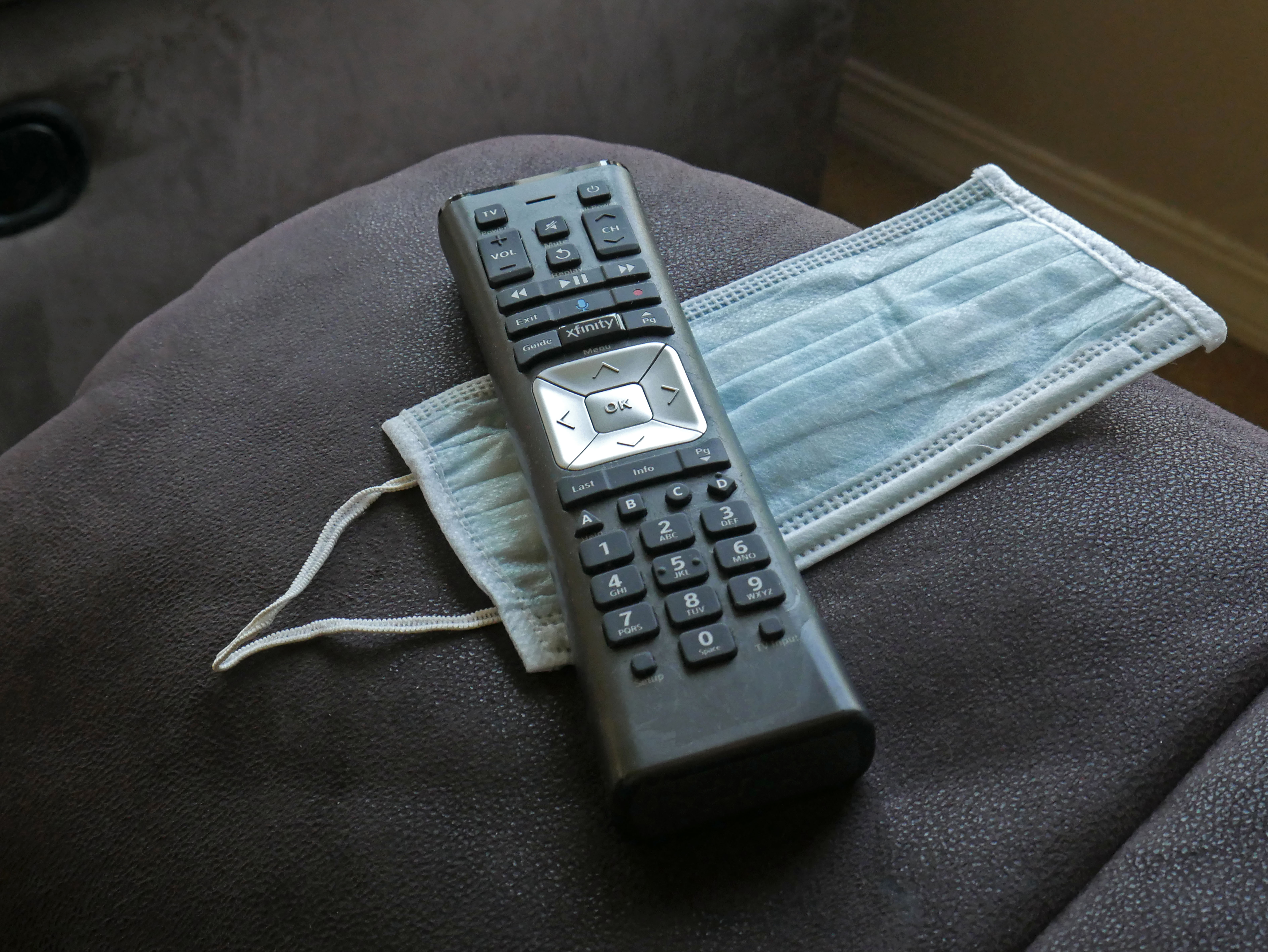 Syphilis may have existed in Europe, the Middle East, and North Africa since antiquity, but the transatlantic travel and global supply chains of the post-Columbian era facilitated its quick spread; the East–West contact may have provided conditions for the bacteria to mutate and become as virulent as it did.

The 1918 flu pandemic began during the waning days of the Great War, when the global troop movements and supply chains enabled its spread. (The causes and effects ought to seem repetitive at this point.) Our current industrial/post-industrial/dictatorial/bureaucratic age arose as a result of this war’s technological and political developments, of which the pandemic was an integral part.

Corona is now ushering in an age that is being determined right now. Like these previous pandemics, it is both a cause and result of the shifting global dynamic. Wake up—history is right now.