Currently there are many literary retrospectives on what life was like for so many during the COVID-19 pandemic lockdowns. As we all learned, there was no user manual or roadmap for any of us on how to navigate such a lack of social contact due to a pandemic. Now, with so many discussing the mental and emotional toll the pandemic had on them through whatever manner they’ve chosen to share their experiences, it seems that we have been given the opportunity to understand what each of us can surely relate to: Being forced into isolation is traumatic, and figuring out how to survive it requires some gentle self care and a healthy dose of internal fortitude.

After reverting to online education for several months along with the lockdown restrictions that so many students have endured, it seems that the world of academia is doing its best to get back to some semblance of normality. The lockdowns not only kept most of us from our daily routines, it kept us from each other. If we didn’t personally experience it, it’s likely that most of us know someone who has struggled to get through the difficult times of the last year and a half.

Taking all of this into consideration I was curious to find out what some of the first things people wanted to do when they were finally able to go back out and engage in social activities. The responses I received from the individuals I spoke with were both interesting and inspiring.

Here is what the first two people I spoke to had to say:

Deb from Northeast Portland said, “I wanted to go out for drinks and food with friends. We ate outside, had no waitperson, and had to order food on our phones. Although it was a nice change of scenery, it was not quite the same, almost like another form of isolation.”

Jenny from Southeast Portland said that in addition to attending live theater performances again she couldn’t wait to “hug my grandmother.”

After sitting down to lunch at the Hawthorne Asylum food cart pod located in Southeast Portland, I spoke extensively with Drew Mahler who is starting Portland State University’s Masters program in Computer Science this Fall. Mahler received his Bachelor’s degree in Biomedical Engineering at Boston University in 2018. Before returning to college this year, Mahler had been working full-time as a Data Scientist at a Portland based small end-to-end data science consulting firm. During the pandemic lockdown he told me that he took stock in where he was in life and decided to make some major changes.

When I asked Mahler about the first things he wanted to do after the lockdown he said that he wanted to go hiking with friends since many of the hiking trails were closed due to the pandemic. The next thing he wanted to do was to meet up with friends he hadn’t seen in awhile for dinner and drinks. Once he finally was able to do the latter he said that it was amazing to be among friends again saying, “I’ve never felt so socially alive!”

Mahler also said he looked forward to being able to go to coffee shops again where he felt that reading or working on his laptop is conducive to being more productive as opposed to doing so in his own home. To which he added, “I’m really looking forward to, with school starting, being able to just go into a coffee shop, open my laptop, and people watch a little bit, but mostly stay focused and feel this kind of second hand high from people, theoretically, looking at my screen and seeing code and me then projecting this idea of what they’re thinking about. It’s so human and I love it. It feels so good, and I just love spending six dollars on a nice latte, even though I have an espresso machine.” 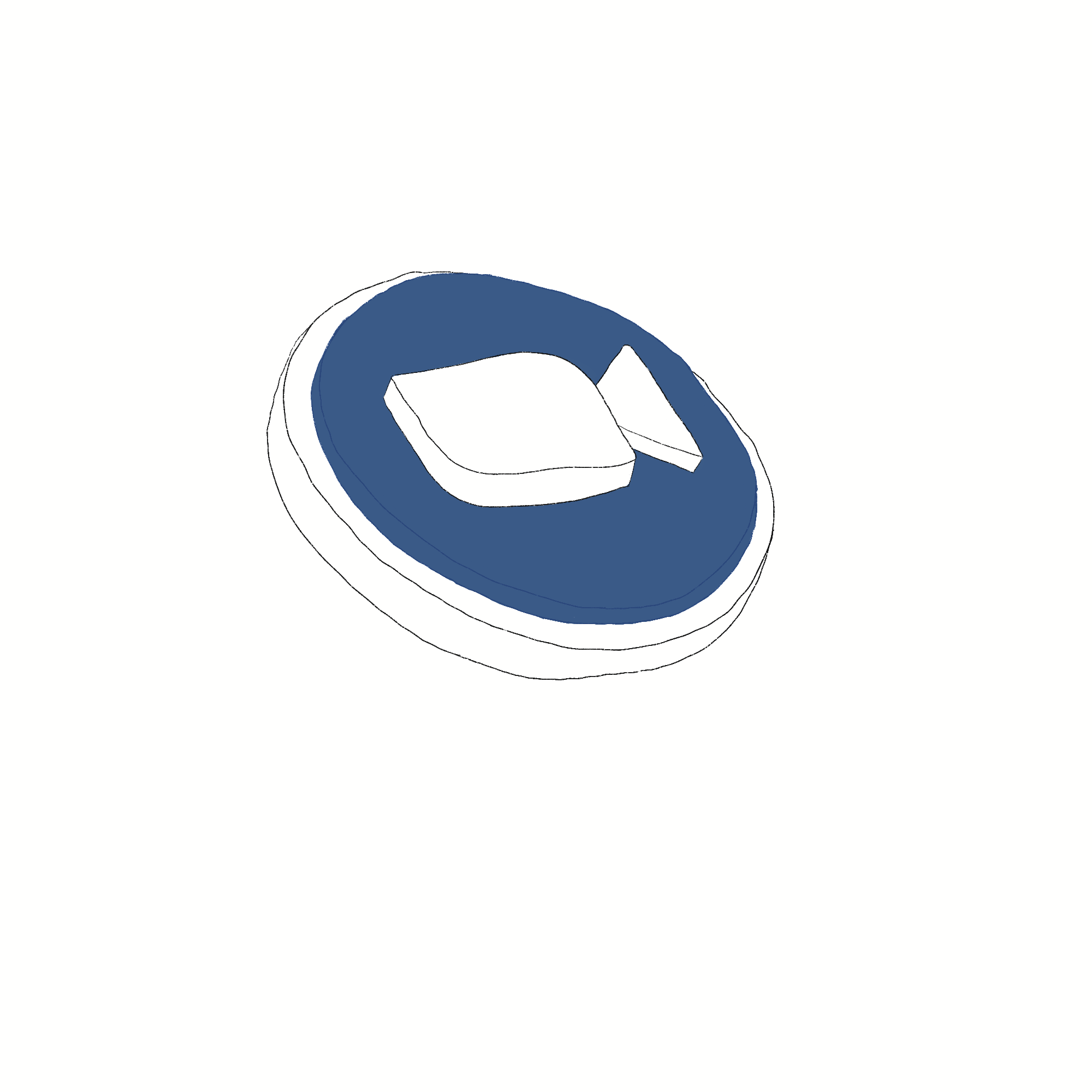 Ultimately, Mahler said that the main thing he wanted to do after the lockdown was to just be sociable. “I wanted to go and do and see. To be with friends again since it had been awhile since I’d seen them, especially living alone. Zoom and Facetime are all great, but there’s nothing like just being two feet from someone.” He added that feeling the energy of others around him and being able to reach out and touch someone is an important aspect of social interactions, which he was eager to experience again. “It’s very much like ‘I’m here in this moment and I exist,’” he told me, “You feel that less strongly when you’re alone for a long period of time—that you exist.”

Regarding the decision he made during the lockdown to leave his Data Scientist job and return to academia full-time, Mahler told me, “I realized I just needed a change of pace and that I would really appreciate being a student again.” When considering his decision to go back to school, he added, “To be back in that environment, you have external goals that are set for you, but ultimately whether or not you complete those goals only reflects upon yourself. It doesn’t impact a potential coworker, or a friend, or a family member. It’s really just about me and my own growth.” He went on to say that during the lockdown he decided that he needed to reprioritize his own growth, which was something he came to realize he hadn’t been doing. Of all of the colleges, both national and international, that Mahler considered prior to choosing Portland State University, he said that he chose PSU due to his desire to continue planting his roots in Portland and that PSU “aligns with all of my goals at this point.”

In her July 2021 essay in Harper’s Magazine entitled “A Complicating Energy: Notes on a Year Without Strangers,” author Elisa Gabbert contends that “the self cannot be too much with itself, it seems. We need to be seen or else we feel transparent, even nonexistent.” Gabbert also claims that “It’s as though we have a basic need to see other people, a recommended daily intake of humanity.” Whether it’s face to face contact with the waitstaff at a restaurant, seeing live performances, or sitting in a busy coffee shop, as social creatures we are not built to remain alone for very long.

This past year I was introduced to the term Zoom fatigue, which is a known issue that I was completely unaware of. Being a PSU student taking remote courses over the last 18 months, I have to admit that I definitely suffered from this as well. Despite the sedentary aspect of watching a screen, we may, in fact, be unaware that we’re experiencing a form of sensory overload. According to an April 2020 online article by The National Geographic, “virtual interactions can be extremely hard on the brain.” The article goes on to say that, “Gallery view—where all meeting participants appear Brady Bunch style—challenges the brain’s central vision, forcing it to decode so many people at once that no one comes through meaningfully, not even the speaker.” This implies that nothing really can compare to in person contact in any of our social interactions and that too much screen time essentially impedes our ability to form more meaningful social experiences.

If nothing else, I’ve learned from the last year and a half that not only is life full of unexpected challenges, but that I’m not the only one who’s attempting to adopt methods of self care and patience for dealing with them. Not only can we learn from our own experiences, but it’s worth recognizing that others are willing to share theirs, which has the potential to provide us with additional effective tools for enhancing our overall wellness. What we need for our own lives is not always what we provide for ourselves, but what others, whether directly or indirectly, provide for us as well. So, essentially, we’re really helping ourselves when we’re helping each other.