Lately, I’ve been really missing eating out around town. One of my favorite things about Portland is its diverse mix of cultural restaurants and foods—this was evident when you could visit food carts and see all the different cultures represented on one block. However, just because Portlanders like pad thai does not mean that we’ve erased racism from our community.

According to a 2018 report by the U.S. Small Business Administration, there are 41,440 minority-owned businesses in the state of Oregon. Out of the 368,308 small businesses in the state, this shows that only 11% of Oregon businesses are owned by minorities, even though racial minorities make up about 25% of Oregon’s population. Compared to the country’s 30% minority ownership, it’s clear that Oregon has a lot of catching up to do in terms of creating a more inclusive and diverse market.

This gross underrepresentation can be attributed to a number of systemic issues, including the state and city’s history of racism. However, the more important question is what can we do now to create a more multicultural society?

A few years ago, there was some controversy over a food cart started by two white women who had learned how to make tortillas on a visit to Mexico. There was a critical reaction of people accusing the owners of cultural appropriation, accumulating into hostile threats towards the owners that pressured them to close down. Of course such violence is inexcusable, but it’s important to understand that it comes from a place of frustration. This conflict was articulated in an infamous document (now removed) that was posted online in the midst of this uproar—a list that cited about 60 Portland-area restaurants which the unknown authors dubbed as “White-Owned Appropriative Restaurants.” 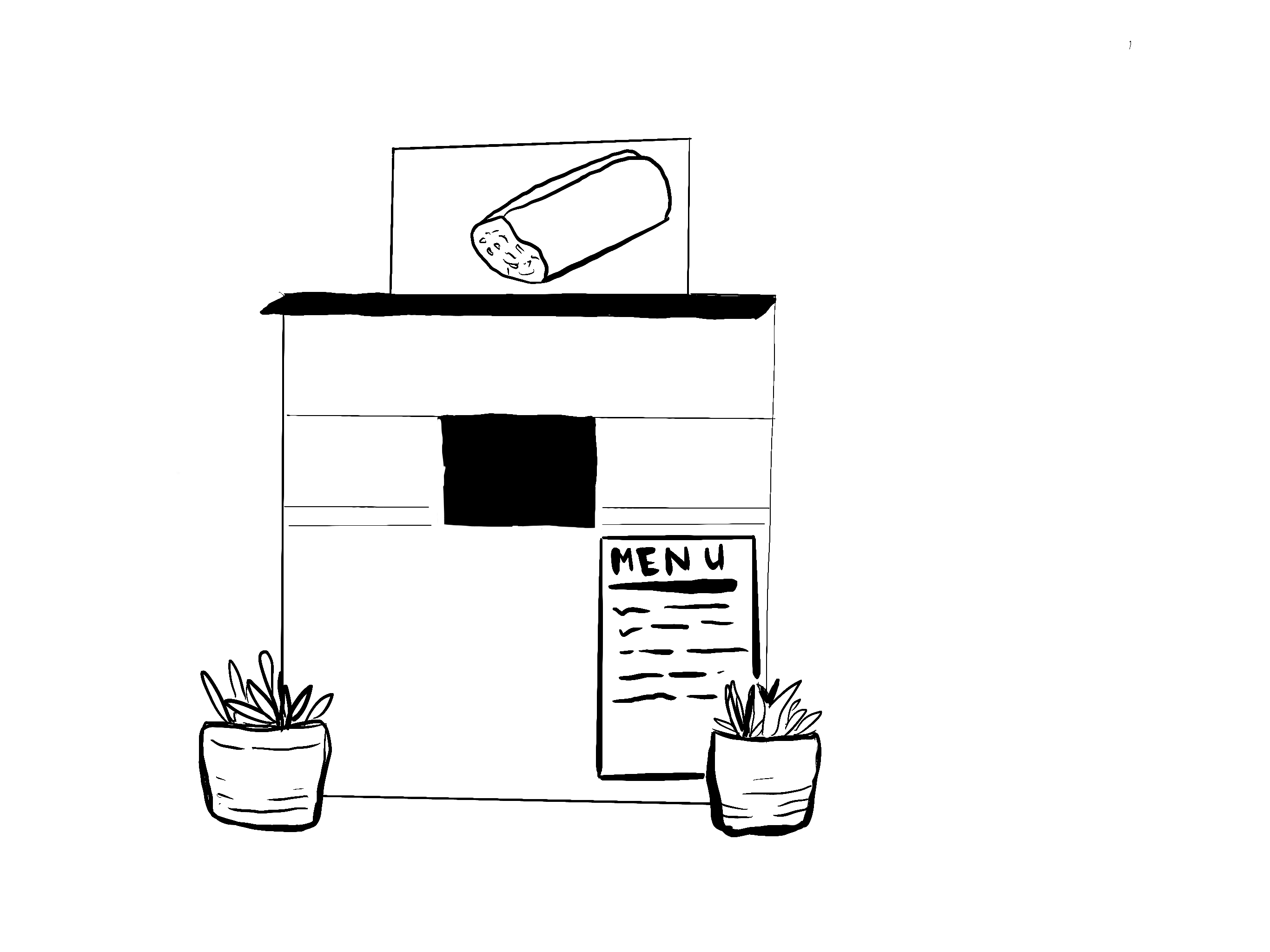 People were offended by this list and perhaps felt like it was unfair to label these restaurants as “appropriative.” The authors explained, however, that their intention and their focus was on inequality: “This is NOT about cooking at home or historical influences on cuisines; it’s about profit, ownership, and wealth in a white supremacist culture.”

When a person opens up a restaurant attempting to recreate and sell another culture’s food, they are taking that culture’s culinary traditions and employing them for profit. More importantly, their success takes business away from owners who are legitimately part of that culture and who are already disadvantaged in a disproportionately white-owned market. As the authors go on to point out, “It’s a cyclical pattern that will require intentional behavior change to break.”

I do not mean to condemn those white owners or the patrons who enjoy their food by any means. I am only arguing that it’s important to consider who is behind the businesses we patronize and to support minorities and authentic representation in an unequal market.

The authors of the list clarified this argument in their call to action: “This has nothing to do with enjoying foods from other cultures, like we all do. This is about recognizing and working to correct a power imbalance in our society that is the result of centuries of institutionalized racism and unchecked capitalism.”

It’s awesome to want to celebrate and share another culture’s cuisine. However, there is an ongoing disparity in our city, in our state, in our country. Like it has been since the very beginning when this land was stolen from its indigenous inhabitants, white men rule everything, and this domination of capital makes it difficult for minorities to succeed. In order to break this cycle and even the playing field for an equal opportunity market, it is essential to make a conscious effort to support minority-owned businesses. I think this is especially true when they are culturally themed, and this of course includes cuisine.

If I’m buying Filipino food, I’d rather my money go to an auntie than to a chain run by some rich white guy—especially considering the recent rise of xenophobia toward Asian Americans and the decline of business at Asian operated restaurants due to the spread of misinformation and bigoted fears about the coronavirus. Now is as good a time as ever to support those who need it.

Written By
Andrew Porter
More from Andrew Porter
Ahh, the wonderful world of Animal Crossing. What an adorable distraction from...
Read More