As I write this, several thousand Americans have died of the COVID-19 coronavirus. By the time it is read, that number could be drastically higher. By equal measure, it could be a spectre of the past. It seems at least conceivable that this article could be an odd artifact in a world already returning to normalcy by its publication. Some ten thousand deaths, or a slight blip on an otherwise steady road. So begins a rather inauspicious start to our new decade. Secure prognostication is in short supply. And so far as the future goes: we are in the dark.

Trying to write policy prescriptions for the aftermath of an ongoing crisis is a bit like playing darts blindfolded: it’s hard to take credit for accuracy and you’re about as likely to hurt someone as you are to hit the mark. However, there are elements of the current crisis we can identify and isolate as inflammatory factors. We are admittedly living in unprecedented times, but we should not allow the horror of uncertainty to obfuscate the fact that a very small number of people and institutions hold outsized guilt in this calamity.

This is because the coronavirus epidemic is not a singular event, nor a tragic mistake, but rather one specific consequence of many decades of failed policy. It must be understood not as an isolated disaster, but as part of a string of injustices that have weakened the global economy, ruthlessly undermined the stability of workers and community organizations, and deliberately hindered the ability of governments to respond to crises.

Since the neoliberal turn in the 1980s, capitalist nations have increasingly dismantled their social democratic programs. As the post-war prosperity collapsed, and the rate of global profits began to fall, leaders on both the right and ostensible left introduced austerity, funding cuts, and privatization. National programs like welfare in America and the NHS in the United Kingdom were slashed. State assets were sold off. Collective programs were eliminated and restrictions on corporate power were removed.

The consequence of this has been a drastic increase in inequality. A small group of billionaires have become astoundingly wealthy even as wages for the vast majority have remained flat.

With this power, they have wielded almost unopposed control over American media, politics, and economics. It is enough to sound almost conspiratorial, were it not the admitted and natural function of our free market system.

This is why, when the end of this crisis comes, whenever it does, we must not accept the excuses of the elites who brought us to this breaking point. 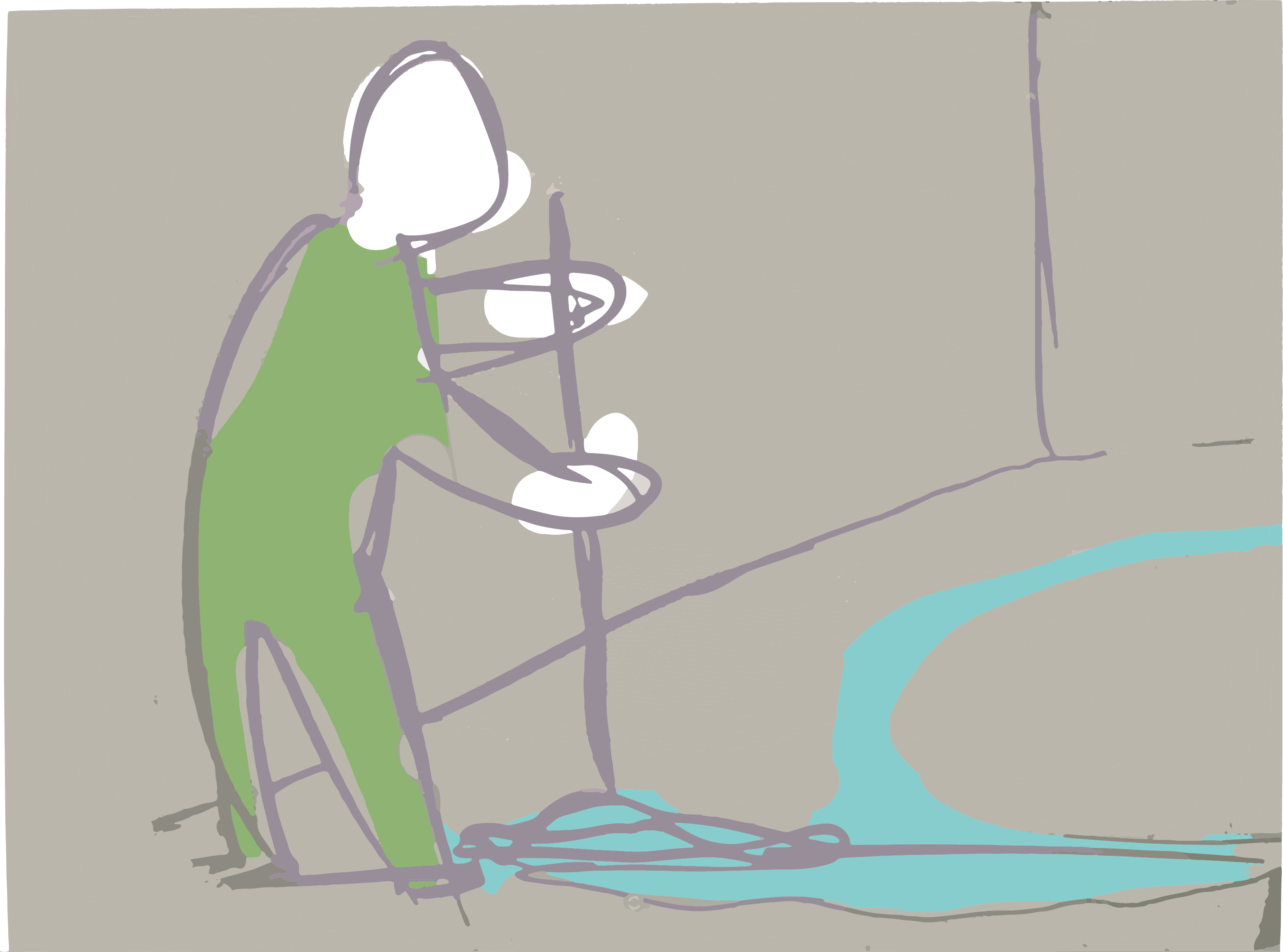 For decades we have been told that privatization would produce efficiency. Yet when a crisis on the scale of World War II faced us, America’s sclerotic and disorganized healthcare system was completely overwhelmed. When thousands were stricken ill, it was not Kaiser Permanente or Blue Cross that saved them. And when the crisis struck global supply chains, the free trade we were told would lower prices and increase production was nowhere to be found. When the country needed ventilators, it was not NAFTA or the TPP that saved us. For years, policies that benefit billionaires have been justified with the lie that they help us all. It wasn’t Jeff Bezos and Bill Gates keeping our economy afloat, it was the minimum wage employees of grocery stores, factories, and pharmacies.

When this catastrophe has abated, whatever that means, we must reject the assertions that it could not have been avoided. The privatization and underfunding of hospitals is not an act of God. The immiseration of the American working class and exploitation of the global south is not a consequence of nature. The fact that millions without healthcare, sanitation, homes, and good wages left our globe vulnerable to this is not an accident.

All the coronavirus has done is show in more dramatic form what has always been true: Our vast impoverished citizenry, without access to reliable healthcare, was always at risk. Our economic system, which places profit over human lives, was always exploitative. Our ever increasing debt economy was always an impossible burden. For all of these people, who were reduced to such vulnerability, a disease was an overwhelming threat. For average people, every illness is a catastrophe, and this pandemic is unique not in its intensity, but merely in scale.

A society where thousands were bankrupted by cancer, repetitive strain injuries, heart problems, or diabetes was a norm that could be considered adequate only when its awful underbelly was ignored. But now the frail illusions that held it together have collapsed. No more can we pretend this awful inequality is required. When disease swept the country we saw how many were vulnerable, but we have also seen who is needed. Because when the great crisis brought a country to its knees, it was the common nurses, the sanitation workers, and janitors who proved vital, and the teamsters and store clerks who risked their and their families’ lives to perform the vital tasks.

The same people who have labored so endlessly to fight against this illness are the ones rendered most vulnerable to it.

When the time comes to rebuild our economy, we must not forget and forgive. To have a true recovery, we must excise the demon of exploitation that has plagued this country.

The people who are guilty for the incredible suffering of the rest of the world are not an abstract force. They have names and addresses, policies and public platforms. 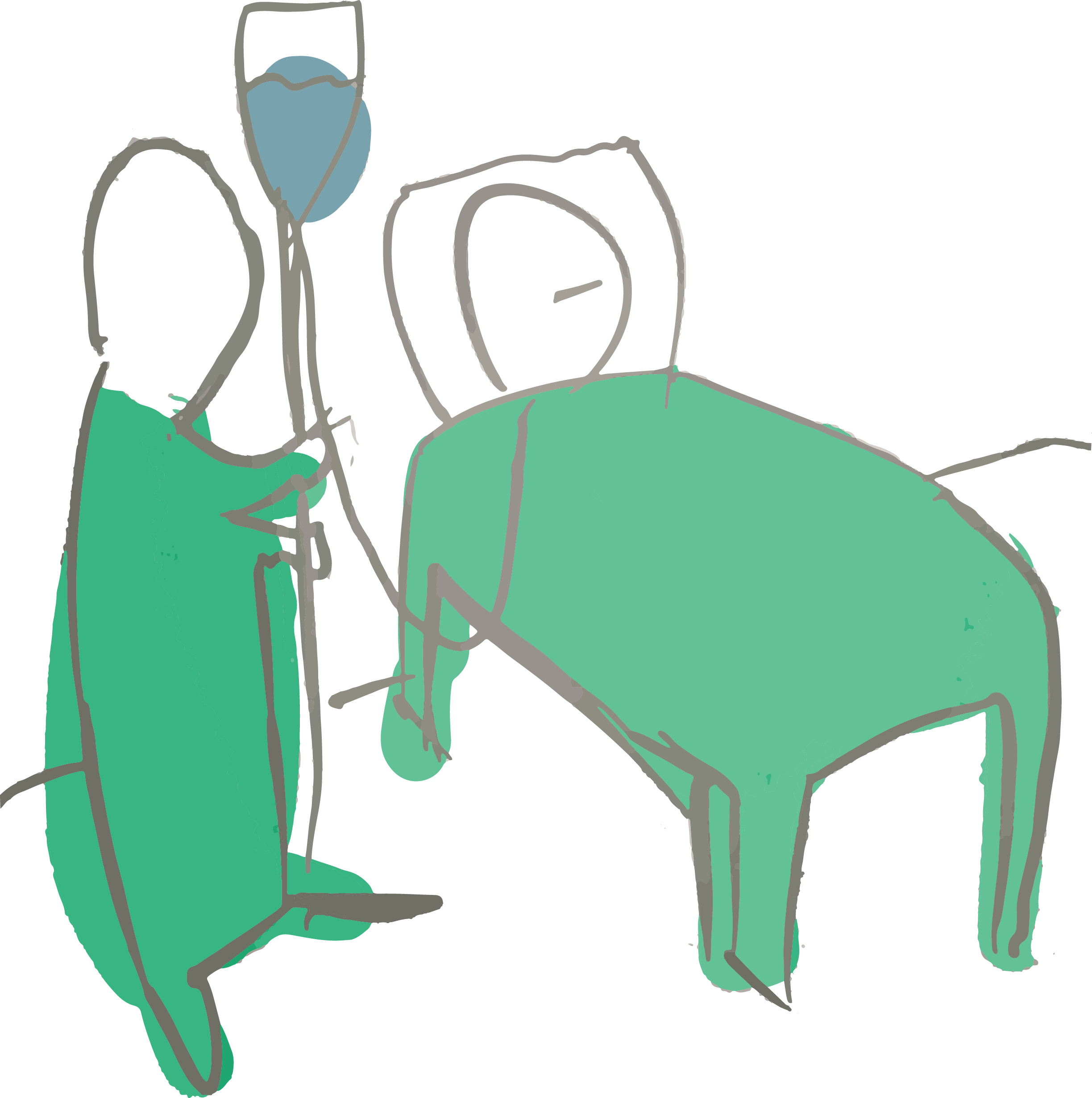 Even in the face of this awful truth, there are incredible signs of optimism shimmering through the gloom. Across the country, workers, abused and exploited for so long, and now coerced through the potential pain of firing into working unsafe jobs, have organized and walked off in wildcat strikes. From teachers in New York, to Amazon warehouse workers on Staten Island, to delivery drivers in all 50 states, all demand protection and hazard pay. In communities across the country, average people have taken up the work their government cannot, leaving behind the arrogant individualism of the upper class. They have endangered themselves in order to form community aid programs. Tenant strikes, food distribution programs, impromptu medical care, have all appeared in the absence of elite assistance.

Most incredible has been in Los Angeles, where houseless families have taken over unoccupied homes. The houses, purchased by the state as part of a canceled plan to expand the freeway system, have sat empty, as the California Transit authority goes through the slow process of re-selling them. Homeless families, inspired by similar actions in Oakland earlier in the year, have occupied the empty buildings, arguing that it is the only way for them to adhere to social distancing.

In any other time, this act of self preservation might be admonished as greed. But in an age of social distancing, it is instead an incredible altruism. To be safe ourselves, we need everyone to be safe. The awful conditions of our fellow citizens are now a direct threat to ourselves.

Watching the reports from California, I found myself considering a very different crisis. In the 1640s, as the English Civil War raged, the economic organization of the island was thrown into chaos. Seizing on the opportunity, a ragged band of Protestant radicals settled on St. George’s Hill. Just as now, the True Levellers, or Diggers, as they were called, saw a world where vast productive ability was harnessed only for the benefit of a tiny few.

The True Levellers imagined a new and better society. One where all things were held in a common treasury, they called for the equal distribution of land and resources.

By seizing the wastelands of St. George’s hill, and farming to feed their families and one another, the Diggers threw off the power of kings and lords. In an age where taxes and wealth were taken from each peasant farmer, the demand for self-sufficiency was an unprecedented threat.

In this present day, when the right of a home is denied to so many, and when so many more are bankrupted by unbearable rents, what more can we do? When millions lay their lives on the line for the profits of the tiny few, how can this system endure?

Two burning truths are now clear. All our wealth and production, all the great stability and bounty of this country, comes from the hands of common labor. And all our security, all our health and well being, all of the things we have, exist in a common treasury.

The pandemic has exposed what we should already have known. The task before us is immense: to remake the whole of our country, the whole world, in the common interest.

The decrees of who is and isn’t essential should give us hope. Even as politicians and billionaires go home, we must work. From the clerk to the trucker to the postman to the doctor, all these jobs have proved essential even in a time of social distancing because all power flows from us.

If this immense tragedy has exposed once and for all the threat posed by inequality, it has just as clearly illuminated the path forward.

We can take heart, for just as surely as this crisis has shown what we need, it has shown what we don’t. In the face of disaster, what do the most powerful people in the world depend on? Your work. Your labor. Your wealth. To execute their orders, they ask your obedience. To fund their projects, they need your taxes. They depend on us, but we do not depend on them.

After this crisis is over, a depression will linger on. Companies, which have lost millions, will work to liquidate workers. They will lower wages and crush unions. They will say that economic collapse makes cruelty the only recourse. 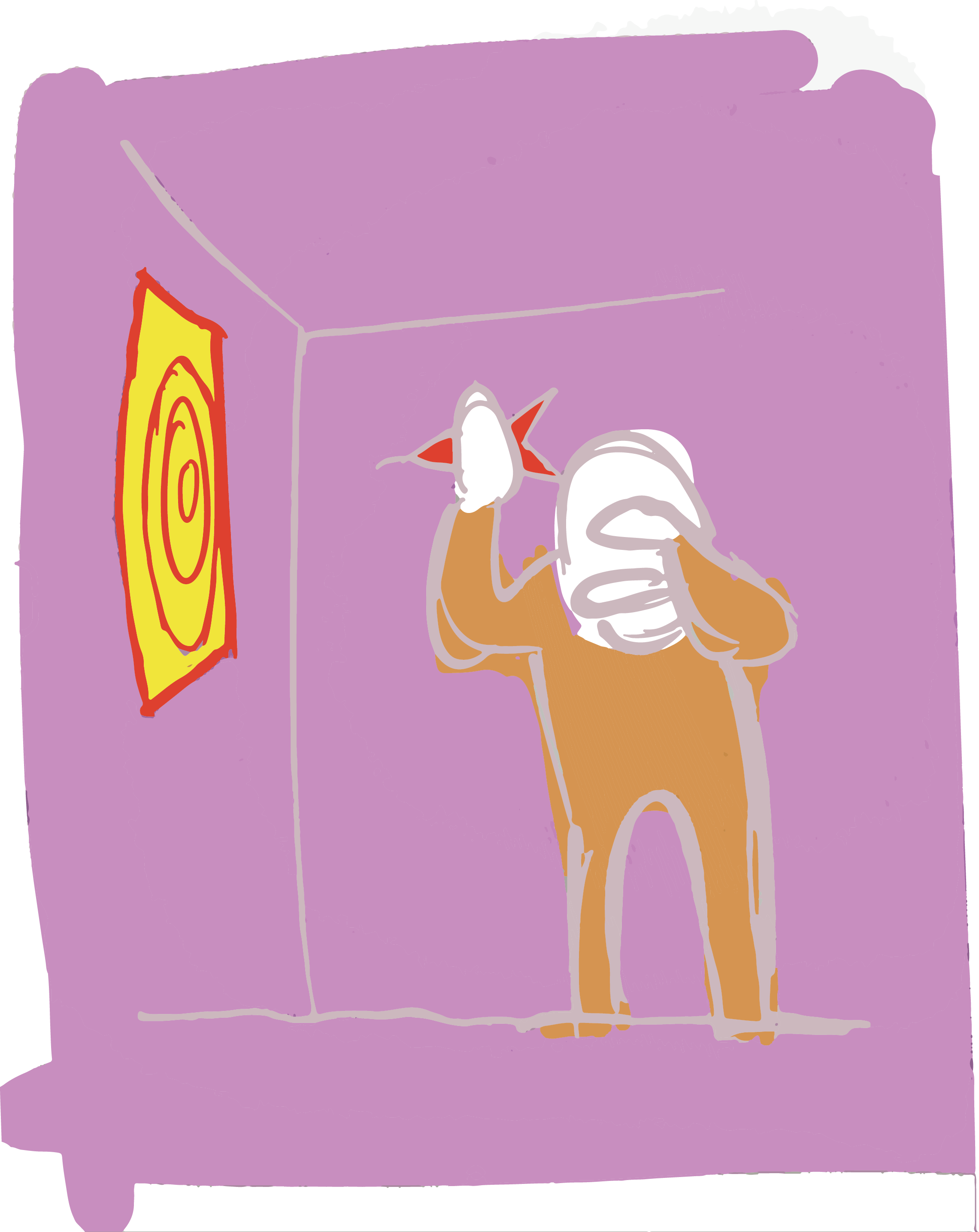 Five hundred years ago, Gerard Winstaly wrote of the settlement on St. George’s hill, “Jacob hath bin very low, but he is rising, and will rise, do the worst thou canst; and the poor people whom thou oppresses, shall be the Saviours of the land; For the blessing is rising up in them, and thou shalt be ashamed.”

We have been rendered very low by what has happened. We have suffered as a global community, but we can rise. The incredible opportunity for action is demonstrated in the possibility of unions, communes, radical social networks, and dramatic demands of our political system. We can say, finally, that healthcare, housing, food, and security should be universal rights.

To regain the wealth that has been lost, the billionaire class will demand toil and sacrifice. They will say that some will have to suffer. However, when they ask of our demands, “how will we pay for it?” the answer is now obvious. The wealth of the inessential elites will pay for these reforms, but the hands of the essential workers will implement them.

Written By
Wallace Milner
More from Wallace Milner
This November, something rather remarkable will be available to Multnomah county voters. ...
Read More