The coronavirus outbreak has revealed the rickety foundation of the American healthcare system. The federal response to the outbreak has been woefully inadequate. The Vice President was named czar of the containment effort, despite having no medical experience. The President has said the virus is a “Democratic hoax,” and that those infected with it are safe to go to work. The advice of the CDC is routinely ignored. Of course, these are problems everyone should have expected, given the behavior of the administration for the past three years.

The real issue with the outbreak is not just in the federal response. It lies in a more fundamental, systemic failure. The United States lacks an adequate social safety net to prepare for an epidemic like this. Workers in the service industry are often unable to take paid time off, and are forced to choose between going without a paycheck or going in to work sick. Too many people do not have health insurance, or have exorbitant premiums and copayments that make them hesitant to see a doctor. The coronavirus outbreak is the best argument yet for universal healthcare, improved worker protections, and a stronger social safety net. The fact that some insurance companies have decided to waive coronavirus-related copays, or some employers have decided to allow their employees to call in sick, does not excuse the systemic injustices of our healthcare system. Until all people—the poor, the sick, the elderly—are guaranteed basic rights like healthcare and paid time off, no one is safe from a pandemic.

Having a job that allows you to stay home sick and self-quarantine during this outbreak is a luxury. It’s a privilege. If you happen to have a salaried job, or you are able to work remotely, great. If you have guaranteed paid time off, either because of your employer or because of state law, great. But millions of workers in the service industry don’t have the privilege to just stay home.

A 2019 study by NORC at the University of Chicago found that at least 31% of Americans would have to access their savings to pay for necessities if they missed even one paycheck. In particular, 65% of Hispanic households and 67% of households making under $30,000 per year would not be able to afford necessities if they missed more than a single paycheck.

Those numbers are staggering. They represent a failure on the part of the United States to adequately provide for millions of its citizens. Crucially, that means that in case of an event like the COVID-19 outbreak, millions of service workers—the people who prepare our food, stock our groceries, teach our children, staff our hotels—are forced to go to work while they are ill, or risk financial ruin.

Thirty-nine states do not mandate paid sick leave. Oregon, one of the few states that does, only allows workers 40 hours of paid leave per year. Federal employees are typically exempt, meaning workers at the post office and couriers for USPS—the people who handle international mail—are not given the option of paid sick leave. This is an incredibly unstable set of affairs. One triggering event can cause it all to collapse, rapidly spreading a viral disease through a country unprepared to deal with its effects.

Some have proposed closing schools nationwide to halt the spread of the virus. Countries like China, Japan, and Italy have all done so. Here again, however, we run across the same problems as before. Millions of low-income children rely on school lunches to feed themselves during the day. Poor households would have to face the burden of having to feed their children at home, at the same time that they are missing a paycheck from missing work themselves. College students who work on campus would be out of a job if schools shut down, cutting them off from what is likely to be a necessary source of income. The United States is simply not prepared for a nationwide school closure.

COVID-19 is not particularly dangerous to young people who are otherwise healthy—though there are numerous exceptions, including one 12-year-old girl from Georgia who was placed on a ventilator after testing positive for the virus. It is significantly more dangerous to older people, especially those with other health conditions. Nursing homes have become a breeding ground for the virus. Some, like the Life Care Center nursing home in Kirkland, Washington, have seen upwards of a 15-20% mortality rate. In response, Washington Governor Jay Inslee expanded unemployment benefits and paid medical leave for nursing home staff infected by the virus, and introduced new screening rules for employees. Washington’s response is a start, and more states need to follow suit. The proper way for governments to respond to the epidemic is to recognize the hardships workers face, and try to mitigate them. Simply telling workers to “just stay home” doesn’t cut it. If workers are not economically able to stay home, they won’t—because they can’t afford to. Oregon and other states have instituted moratoriums on evictions, but what happens when rent comes due after the crisis is over? This outbreak has the potential to be the biggest transfer of wealth to the bourgeoisie since the 2008 financial crisis.

One especially disturbing response to the outbreak comes from New York, where Governor Andrew Cuomo authorized the state to produce its own hand sanitizer to provide to schools and other public facilities. The sanitizer will be made by prison laborers, who are paid between 16–65 cents per hour. They are reported to earn a “productivity bonus” of $1.30 per day, if they produce enough. This is disturbingly unethical. It says something about a country when the first response to a viral pandemic is to use underpaid prison labor to provide a public good. One positive that might come out of this outbreak is that much of the rot underlying American society is finally visible. 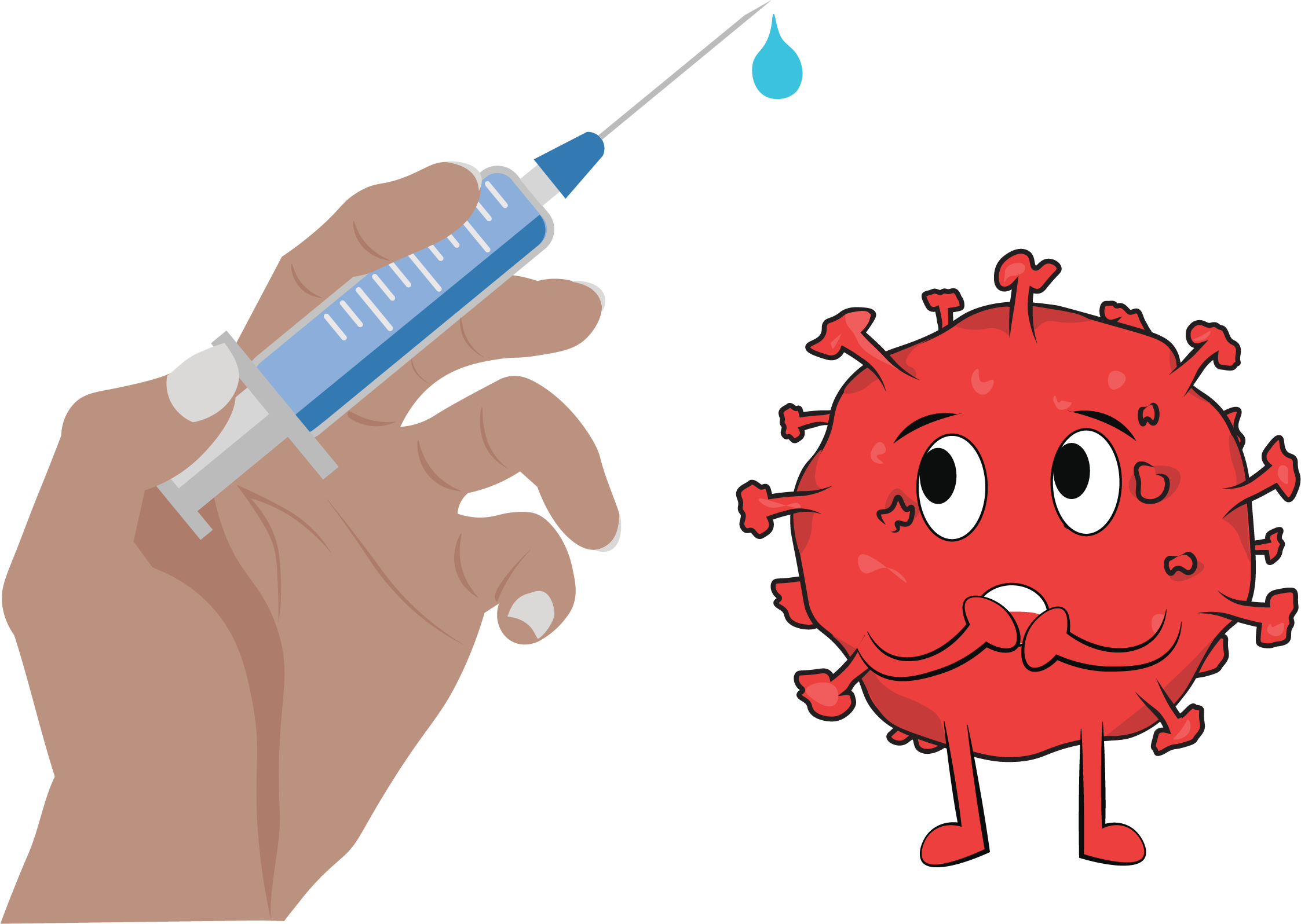 These problems can be fixed through government action. In Italy, a country which has been one of the most affected by the coronavirus, all workers nationwide are allowed up to 180 days of paid sick leave. China, the epicenter of the outbreak, guarantees workers at least three months paid leave, at 60–100% of their salary. Taiwan has been remarkably effective at containing the virus, and they guarantee each worker thirty days of leave at 50% pay. The United States has no such federal guarantee. This is unacceptable, especially considering worker protections in other developed nations. And what about “gig economy” independent contractors, who are not considered traditional “employees?” Congress has passed trillions of dollars in relief, and is likely to spend trillions more by the time the crisis is through—but, in all likelihood, it still won’t be nearly enough for the most vulnerable Americans.

If and when a vaccine is developed for the coronavirus, it must be made free and available for everyone, regardless of income. Coronavirus treatment must be free for everyone. We must guarantee healthcare to every American. Workers can no longer rely on the benevolence of their insurance companies, hoping they waive copays for epidemics like COVID-19. All workers must be guaranteed paid sick leave for as long as they are unable to work. In the event of a public health crisis, the federal government should disburse funds to pay for sick leave and quarantine procedures. There is much more we could be doing to mitigate the effects of epidemics and their disproportionate effect on low-income service workers. Class should not be an indicator of health—but all too often, it is. Healthcare must be public because health is public. Nothing illustrates that fact better than a global pandemic.