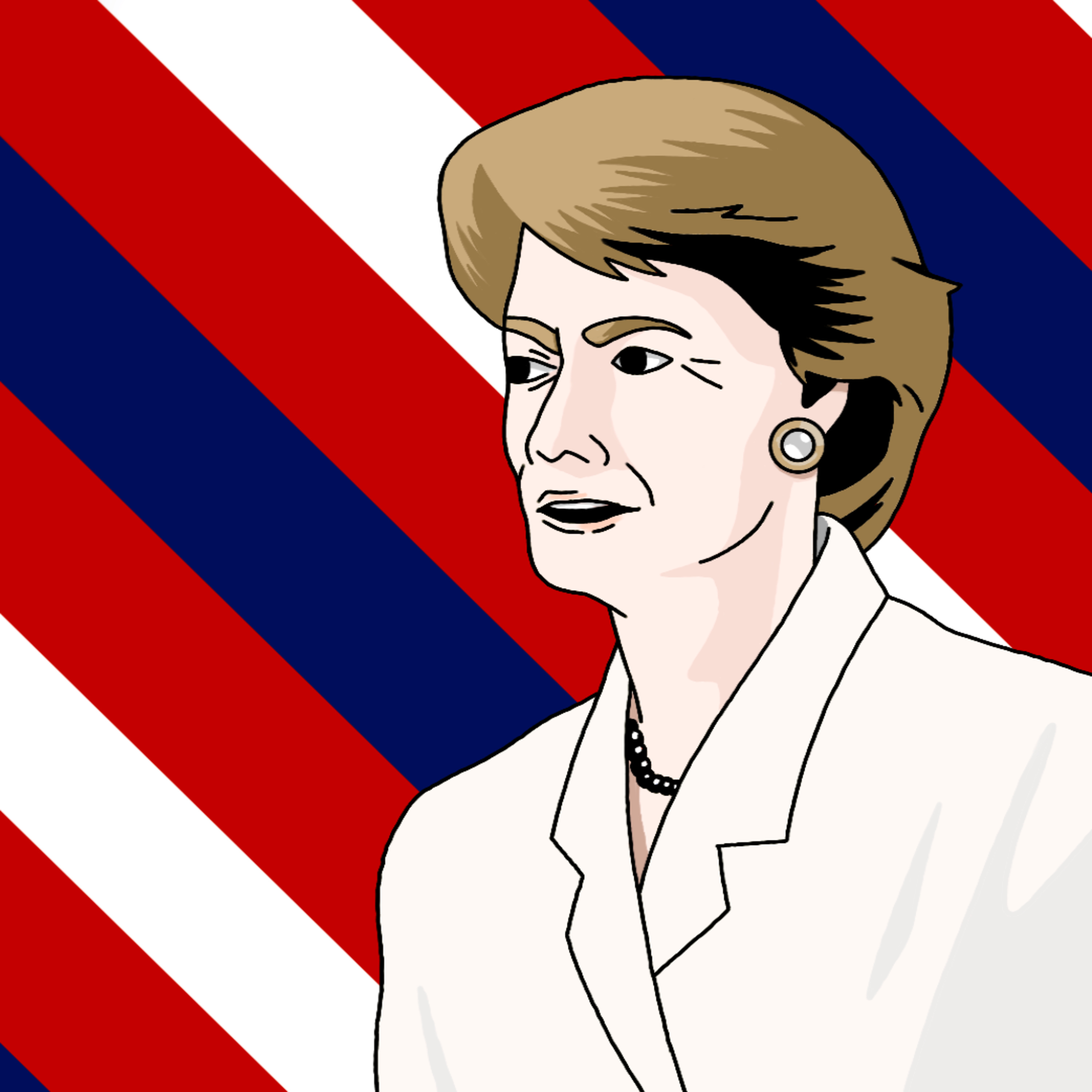 Kamala Harris is Joe Biden’s running mate in the 2020 election—she’s a Black woman who holds the distinction of being only the second African-American woman to be elected to the Senate, and the first South Asian-American senator in U.S. history. Her selection to be vice president is historic in many ways, and she stands as only the fourth woman to be nominated to a major-party ticket, after Hillary Clinton, Sarah Palin, and Geraldine Ferraro. Almost everyone knows who Hillary Clinton is, and most people are probably at least familiar with Sarah Palin. But Geraldine Ferraro’s groundbreaking 1984 run for vice president may be less familiar to younger people today, who didn’t live through that election.

Ferraro was the first woman to ever run on a major-party ticket, and her running mate Walter Mondale’s decision to choose her for VP was unprecedented. Despite this pick, the Mondale campaign lost in a landslide, and it wasn’t until John McCain’s decision to pick Sarah Palin in 2008 that another woman was nominated for vice president by a major party. Even though the Mondale campaign ultimately lost, Ferraro’s legacy reaches much farther than 1984. On the eve of the 2020 election, when the first woman in U.S. history may be elected to the executive branch, it’s worth looking back at Geraldine Ferraro’s experience on the campaign trail, and how the country reacted to a woman running for one of the most powerful positions in the country.

This is Collective Memory, a podcast on history, collective consciousness, and the forces that drive current events. I’m your host, Nick Gatlin. Today, we’re talking about Geraldine Ferraro.

Original cover art for this episode provided by Sam Garcia.

A transcript of this episode is available by request at pacsentinel.com