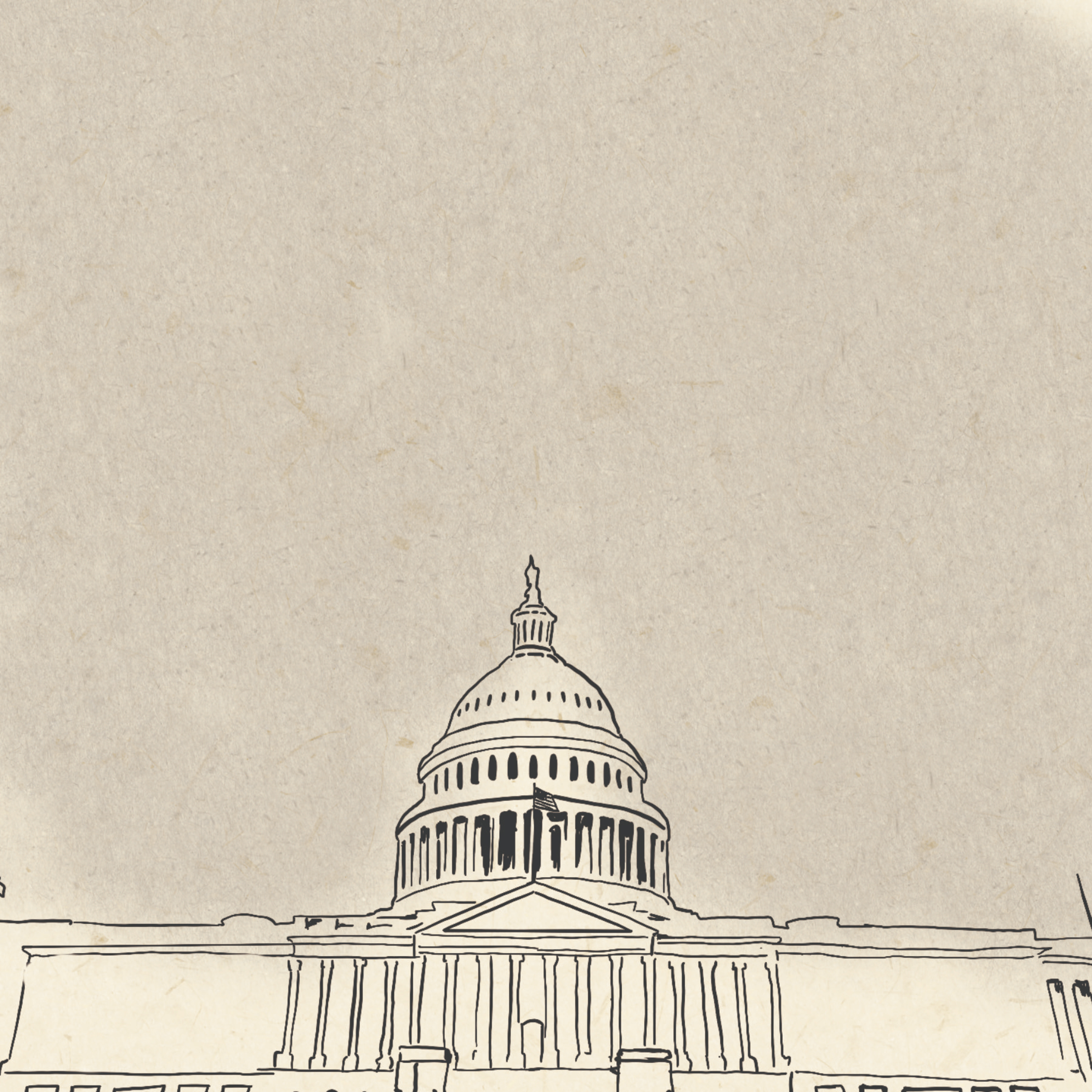 The filibuster has changed a lot since its introduction. The use of the filibuster has skyrocketed in recent years, and former President Barack Obama recently called it a “Jim Crow relic,” an obstacle to change. It was used throughout the history of the U.S. to block civil rights legislation, allowing a minority of segregationist senators to block any bill they wanted to. And it’s hugely consequential—it has influenced what legislation has passed out of Congress for over a century and a half.

This is Collective Memory, a podcast on history, collective consciousness, and the forces that drive current events. I’m your host, Nick Gatlin. Today, we’re talking about the filibuster.

Original cover art for this episode provided by Greer Siegel.

A transcript of this episode is available by request at pacsentinel.com