On Friday December 3 2021, Black Bulb Magazine held Mega Fest at Alberta Street Pub, which provided a rare space for local Portland hip hop artists to perform for their fans. Five local Portland hip hop artists—Andy Breshears, Eso.XO.Supreme, Fountaine, Samuelthe1st, and YoungShirtmayne—and one electronic music duo—Pleasure Curses—were featured, reinvigorating the hearts and minds of all those attending both in the crowd and on the stage. Mega Fest offered a place for artists to perform after many months of not being able to play live during the height of the COVID-19 pandemic. It carved out a space for a typically underserved community of Portland musicians and fans; the local hip-hop scene.

Mega Fest was the brainchild of Alex Moan, co-founder of Black Bulb Magazine and Studios. The idea came about during an interview with musician and owner of Alberta Street Pub, Redray Frazier after recording a musical session, something that Black Bulb started doing as a result of the COVID-19 pandemic, which required new and strategic ways to connect the public with local musical artists safely. “We initially were doing hip hop sessions because we didn’t have the equipment to do full bands and wanted to capture music.” This led to a newly realized appreciation for the city’s hip hop scene. When Ray, an acoustic soul musician, came on

the show, they discussed putting on a live concert at his venue to showcase some of the artists who’d been featured on the Black Bulb sessions.

“That was kind of the idea behind Mega Fest, to get people together [and] share music [with] people who might not be listening to [hip hop] that much.” After confronting many challenges and setbacks related to the pandemic, the concert finally took place with safety protocols in place like checking vaccine cards at the door. “We had to do the concert a month after we set out to make it happen because more restrictions were happening and we wanted to be safe.” Alex and another co-founder of Black Bulb, Joe Dimeo, also wanted to make sure that sponsors had an opportunity to be part of Mega Fest. Their intention was to have all the money from beer and liquor sales to go back to the artists, “We wanted to pay the artists at the end of the day.”

The show went off without a hitch and reinvigorated the creative energy and drive of the performers and stoked the flames of the hearts and minds of the fans of the local Portland hip hop scene. One artist, Andy Breshears, said that performing at Mega Fest, “Gave [him] more fuel to keep going and reminded me that I am on the right path with my music.” Andy, along with his twin brother, make up the Portland based hip hop duo The Xamples. Andy said that he believes that, “Portland music is a hidden melting pot consisting of great talent of all genres,” and in particular, “the rap scene is heating up.” However, it hasn’t always been that way. According to Google Analytics, hip hop is among the least searched genres of music in Portland, and there are very few venues that cater to the growing, yet still niche, hip hop scene. 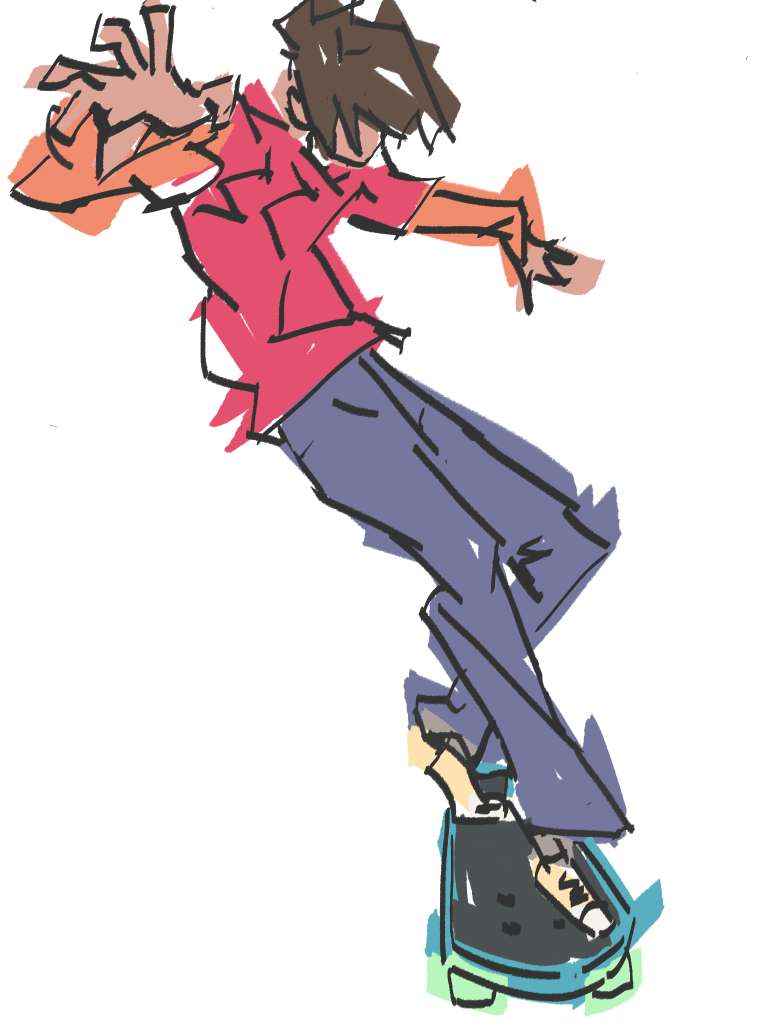 Alex Moan, having grown up in the Portland area, has witnessed the changing landscape of the city’s music scene and noticed that there has been a shift from a focus on band oriented musical groups to solo artists. He expressed that “It’s hard for bands to stay together because there’s so much input coming from so many different angles,” but though this phenomenon has given rise to solo artists, it’s more so in the arena of electronic music than hip hop and rap. He hopes that Black Bulb can continue to play a role in exposing more Portlanders to local hip hop artists by recording more musical sessions and interviews, “We’re trying to plan a series where we bring in beatmakers specifically to show off how they construct their beat.”

Mega Fest created a buzz in the hip hop community. They hope to secure a consistent venue in which to hold more live events, so they can cater to local fans of every music scene and heighten the level of exposure of the growing hip hop scene. Though the pandemic has put a strain on people’s ability to see their favorite local musicians live, Andy Breshears remains optimistic, “People are more open now than ever to having music be a part of the city. It’s as simple as that. COVID may have slowed things down, but the live music scene will be thriving in no time.”

Black Bulb Creative is Alex Moan, Joe Dimeo, Joe Criscola, Ben Ferguson, and Dakota Theim. You can follow Black Bulb Magazine and the artists mentioned in this article on Instagram: