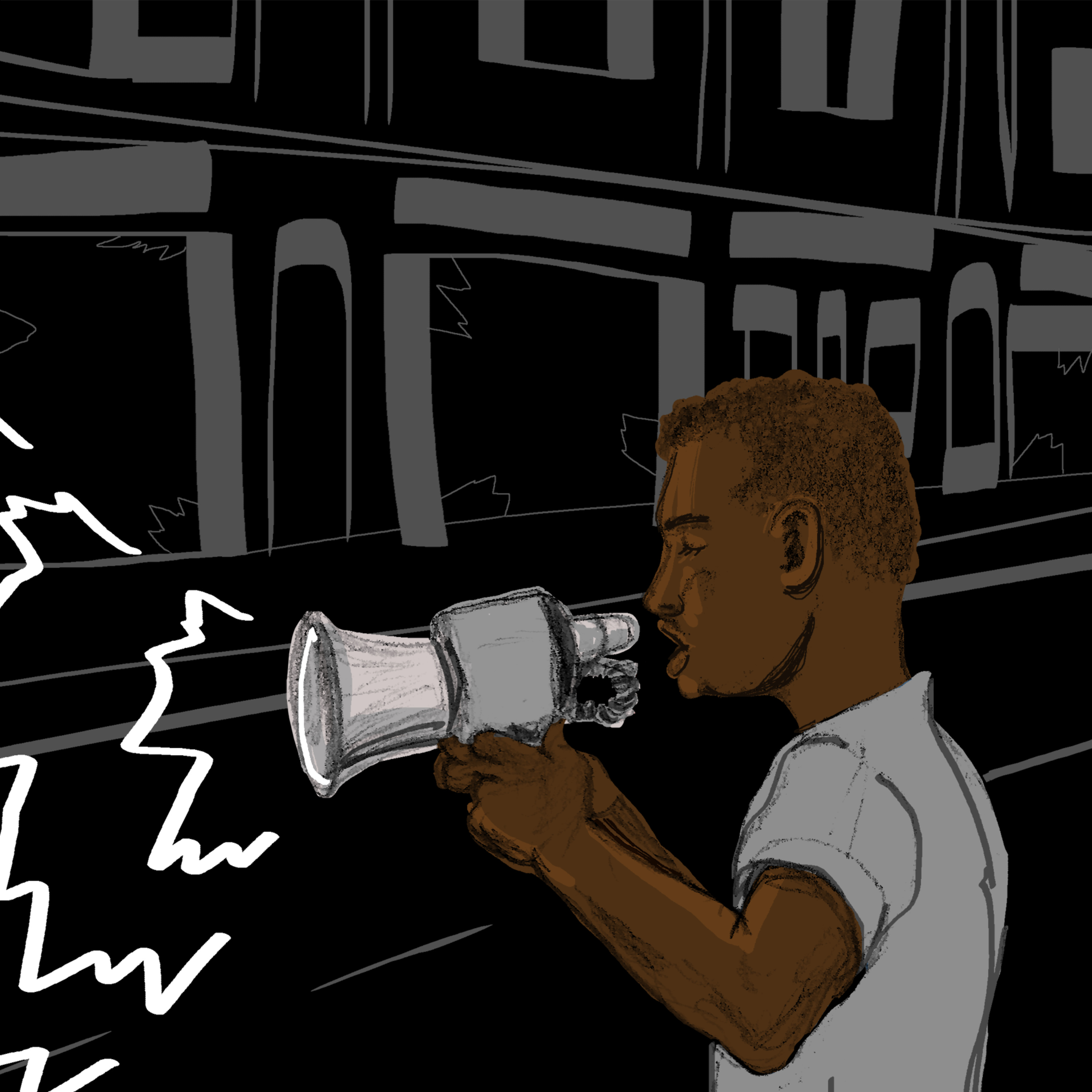 This episode, we’re going to focus on one incident in the tumultuous Summer of 1967: the Detroit Race Riot. The riot—or uprising, as many call it—began with a police raid of an illicit bar on the city’s Near West Side, and ended with the U.S. Army and National Guard patrolling the streets, 43 people dead, 7,200 arrests, and more than 2,000 destroyed buildings. How did it get so bad? How did America react? And most importantly, what did we do afterward?