There are certain bearings in this world of ours, which when tampered with, upset a (fictional) balance. It would be highly unusual to see the sun rising in the west and setting in the east or rain falling upward instead of pouring down. It would by all means, be magical, but it wouldn’t be fitting. It may feel fictional, but to the degree where it loses its original and natural beauty. Interestingly, Ian Fleming’s iconic character James Bond has come under fire for upsetting that all-important balance.

The character of Bond was subject to an internet storm of debate and disagreement—battles about race, gender, identity, and countless other concerns. The latest movie, No Time to Die, spurred mixed reactions from the general public when it was announced that Daniel Craig would be playing Bond again. The film was supposed to be released on April 3, but has now been pushed back to November 2020. What is fascinating about this uproar is that everyone’s reaction appears to target the fictional spy. A significant portion of the public wanted to see a more diverse James Bond. It is, however, important to keep in mind that James Bond has become as old as time. To tamper with the character would be like mixing Red Bull with a finely aged wine. It is high time we stop painting Fleming’s iconic secret agent with the brushes of today’s modern ideals. 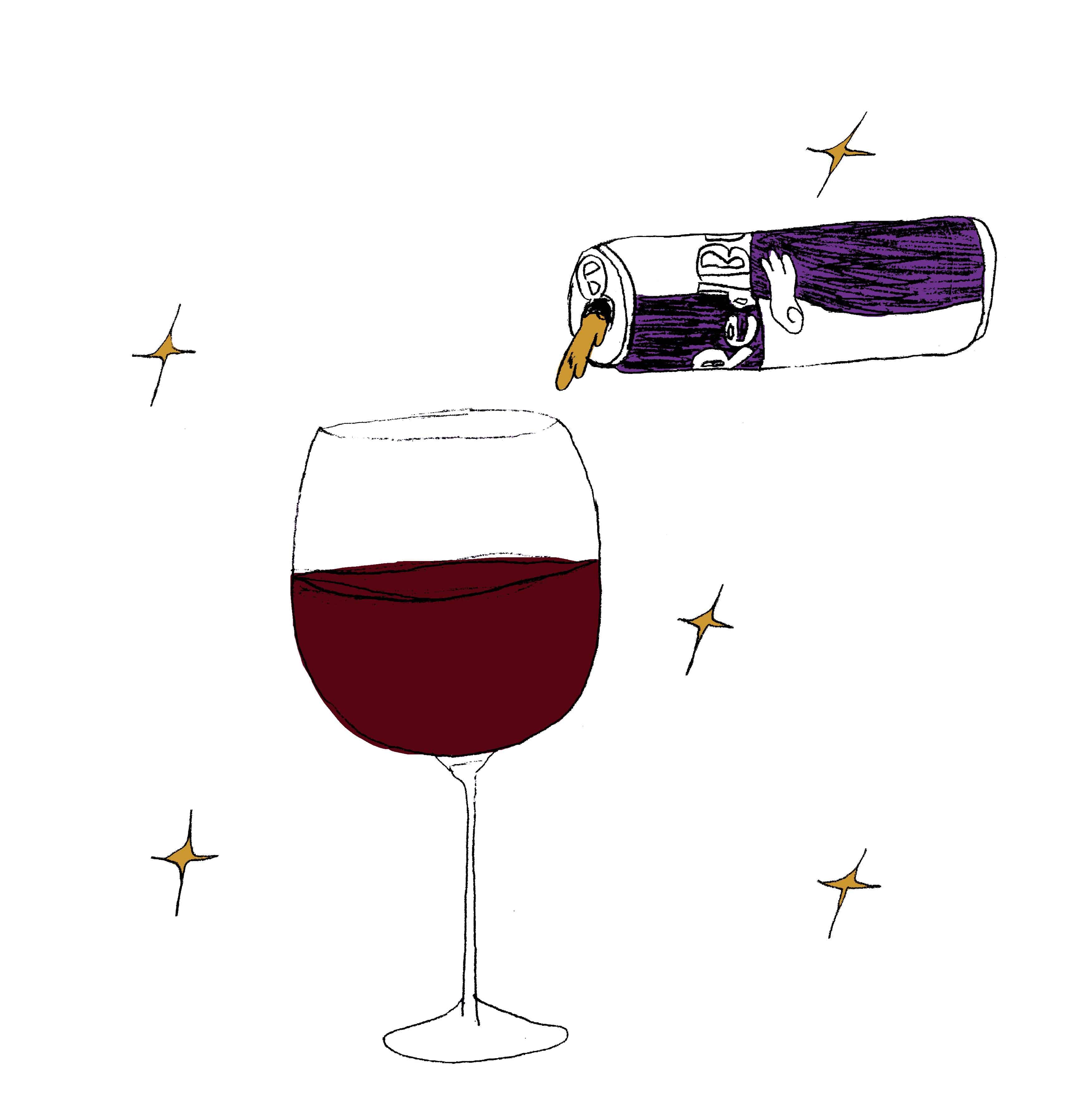 According to an article in The Guardian, the actress Lashana Lynch has been chosen as the next 007. Social media platforms were ablaze with praises and appreciation. Tweets like, “Wow. Lashana Lynch is the next 007. She’s not playing Bond, but will take over the code name. Brava, Phoebe Waller-Bridge for ushering in a new era where WoC can lead a spy series, like Sandra Oh in #KillingEve,” became popular.

This is not the way one promotes equality and diversity. It is decisions like these that turn serious issues like gender equality, diversity, and many more, into trends, left only to be used as hashtags and clickbaits. They become concepts for capitalist promotion, not tools of change. To a modern audience, with little to no tie to the original idea of James Bond, a female 007 should appear as great news. On the contrary, to an original Bond aficionado, who has read all the books, seen all the movies, dreamed of owning all the Bond cars and gadgets featured in the films, this appears as sacrilegious.

The issue here is not about racism or diversity. One can’t have 007 be a woman, and then have James Bond also exist in that world. James Bond’s parameters have been defined, the moment Fleming penned him on paper. To have the agent 007 be a woman, is not offensive, but neither is it inspiring. It is not fitting with the age-old Bond narrative. That would be like having a world where the portrait of James Bond has become universal. Slim build, scar down his cheek and on his left shoulder, all-around athlete, these and many more are terms used in From Russia with Love. 007 is excellent suits, high-tech Omegas, armed Aston Martins, and mad missions. It is not: diversity, equality, and the rest. It is fiction, a piece of art—Ian Fleming’s piece of art.  Ian Fleming is embedded in Bond in numerous ways, hidden in plain sight. Bond’s love of scrambled eggs, golf, and gambling can all be traced to Fleming’s own tastes. Bond uses the same toiletries and cigarettes Fleming loved. It is miniscule features like these that have forged the Bond we know today that make it terribly difficult to comprehend how James Bond can suddenly change in order to allow a person of color to play the part. This character and his backstory cannot be tailored to make James Bond anything else other than the ultimate spy. Bond is an old concept that has been adapted into film numerous times. Actors have changed, cars have been replaced and often revived, but the core principles of James Bond have all survived. The agent 007 cannot exist without James Bond. Anyone else playing the part of 007 makes the iconic dialogue, “The name’s Bond. James Bond,” irrelevant.

Irrespective of copyrights, any film paying homage or incorporating Bond should never change the core principles that Fleming has set on paper. To do so insults the memory of Ian Fleming.

Why persist in keeping Bond the way he is? In order to understand that, one must understand, or rather loosely familiarize themselves, with Fleming’s depiction of James Bond. Ideally the right way to do this would be to read through an original novel. For those less initiated, one can easily head to the Ian Fleming website and learn a lot about the original Bond. We learn that in You Only Live Twice, James was born in the early 1920s, to Andrew Bond and Monique Delacroix. His father was a Scottish sheep farmer. From what a reader gets by reading the books is that he is a part Scottish part Swiss Royal Navy officer. Written in the middle of the last century, it is perhaps permeable to speculate that Fleming’s James Bond was white. It is also interesting to note that like Bond, Fleming himself was the son of a Scotsman and was in naval intelligence during the war. The character is not only described perfectly by Fleming, but it is a part of him. 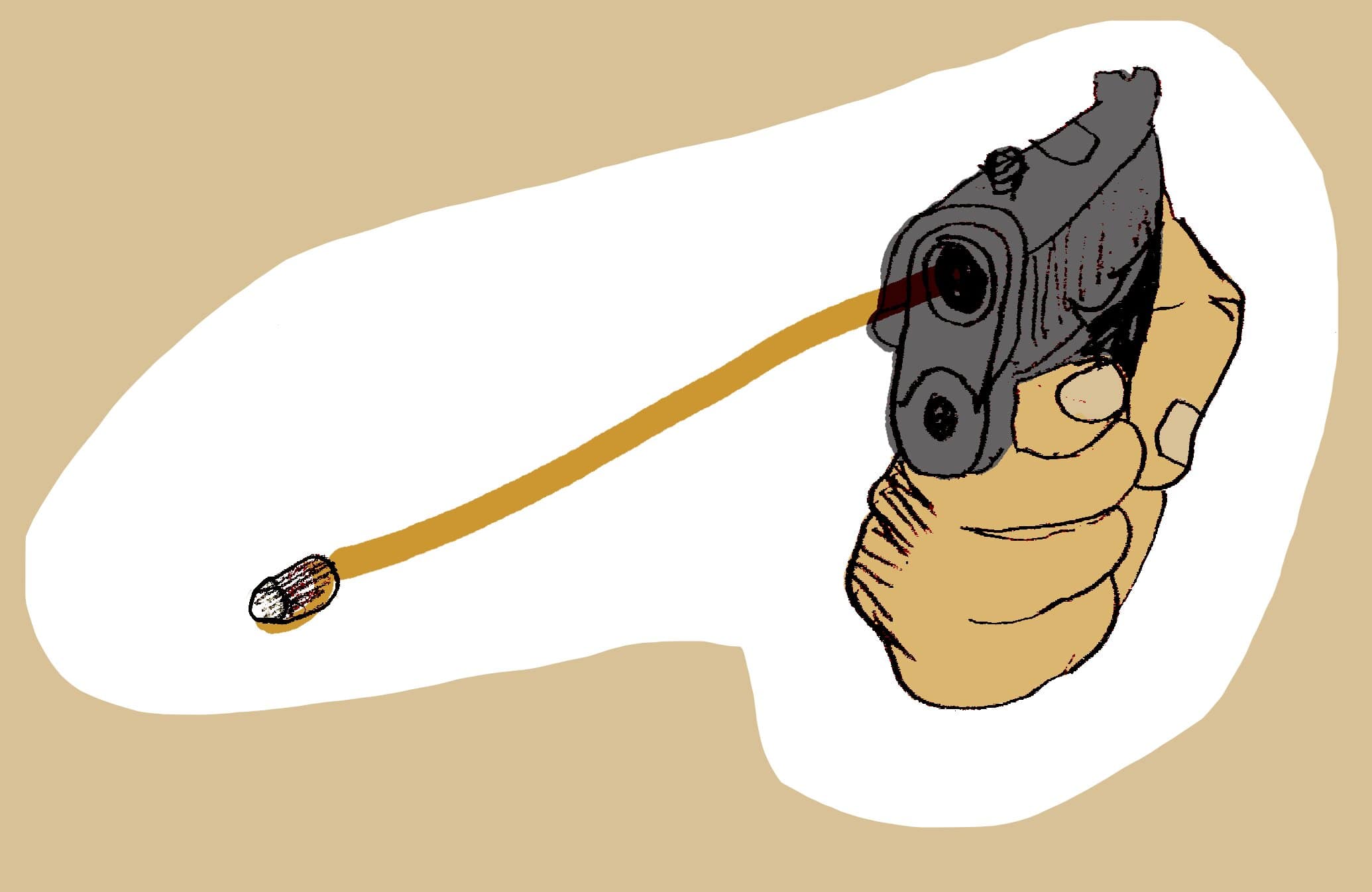 Casting Bond outside the character’s preconceived parameters is not therefore a creative thing to do. It is like a different artist repainting the Mona Lisa. Ian Fleming was a writer, an artist. James Bond was and still is his creation. To tamper with Bond is to interfere with art. Regardless, if such a thing was to be carried out, the audience reaction becomes an interesting perspective to ponder upon. 13 Reasons Why is perhaps a good example of what happens if things are changed too much. The Netflix series, an adaption of Jay Asher’s novel, follows the aftermath of the suicide of a teenage girl named Hannah, who left behind a series of tapes explaining why she chose to take her own life. The show is strong on the anti-bullying message. The series garnered media attention in its third season, where it featured a completely new character with no relation to prior seasons or any of the show’s characters. It caused the audience to disengage with these unnecessary changes. This was also an example of a show bringing in a new cast member meant to diversify an existing property, but that also resulted in a fall in ratings. It appears as if one of the producers randomly decided to add a female immigrant with a foreign accent in a small town and make her the focal point of the show! A significant proportion of the show’s audience responded negatively to this new character; an example of what happens if one plays too much with the original writer’s content.

No Time to Die is still yet to be released. But from what we know so far, it sounds drastically less appealing to a true Bond fan. Even if the film manages to succeed, it cheapens these very precious and serious concepts of race, identity, gender, equality, and many more. A James Bond film is not an ideal place to discuss and promote concepts as serious as these. A change that perhaps old Bond fans would appreciate would be keeping the role of agent 007 blank. The actress, Lashana Lynch, could have been given the role of agent 006 or 004. That way, we could still have James Bond, an interesting plot of why the number 007 is blank, and a diverse cast.

The fact that this is how Daniel Craig will be leaving the James Bond series is heartbreaking, not only for those who love the original James Bond, but for Ian Fleming as well. It is a movie that should have played by the rules of Bond’s creator, and not by the rules of social media hashtags. James Bond is irreplaceable. He should have been immune to this last James Bond film, and not subject to modern audience readjustments. There is an Aston Martin, there will be an Omega, but there will be no Bond reporting for duty. If people want a spy tailored to their specifications, it is time for a new writer to come up with one. This is an interesting perspective that appears to be nonexistent. There are a lot of people who voice extremely powerful opinions on why there should be a female James Bond, or why James Bond should be a blank canvas for anybody to play, but very little on creating a new superspy.

James Bond was created in 1953. It is a successful franchise, but a poor foundation to create new stories for a new generation. There are lots of creative writers today, who create beautiful stories in their genres. Why not hand the pens of change to them, instead of putting all our hopes and dreams on a film that only uses serious issues like diversity for profits? It is high time for a new spy, with a new backstory for a new audience. It is time to let James Bond rest in peace.

Regardless of what No Time to Die holds for us, it will never feel like a James Bond film. For people who disagree, and want Bond to be their canvas, the first African American actor to play a major Bond villain, Yaphet Kotto, had the ultimate response, when speaking with The Big Issue: “James Bond was established by Ian Fleming as a white character, played by white actors. Play 003 or 006, but you cannot be 007. A lot of people say we should be allowed to play everything. Don’t be ridiculous. If I say I want to play JFK, I should be laughed out of the room. Black men should stop trying to play roles created by whites. These roles are not written for black men. We have pens [to create] roles that no one else has established.” 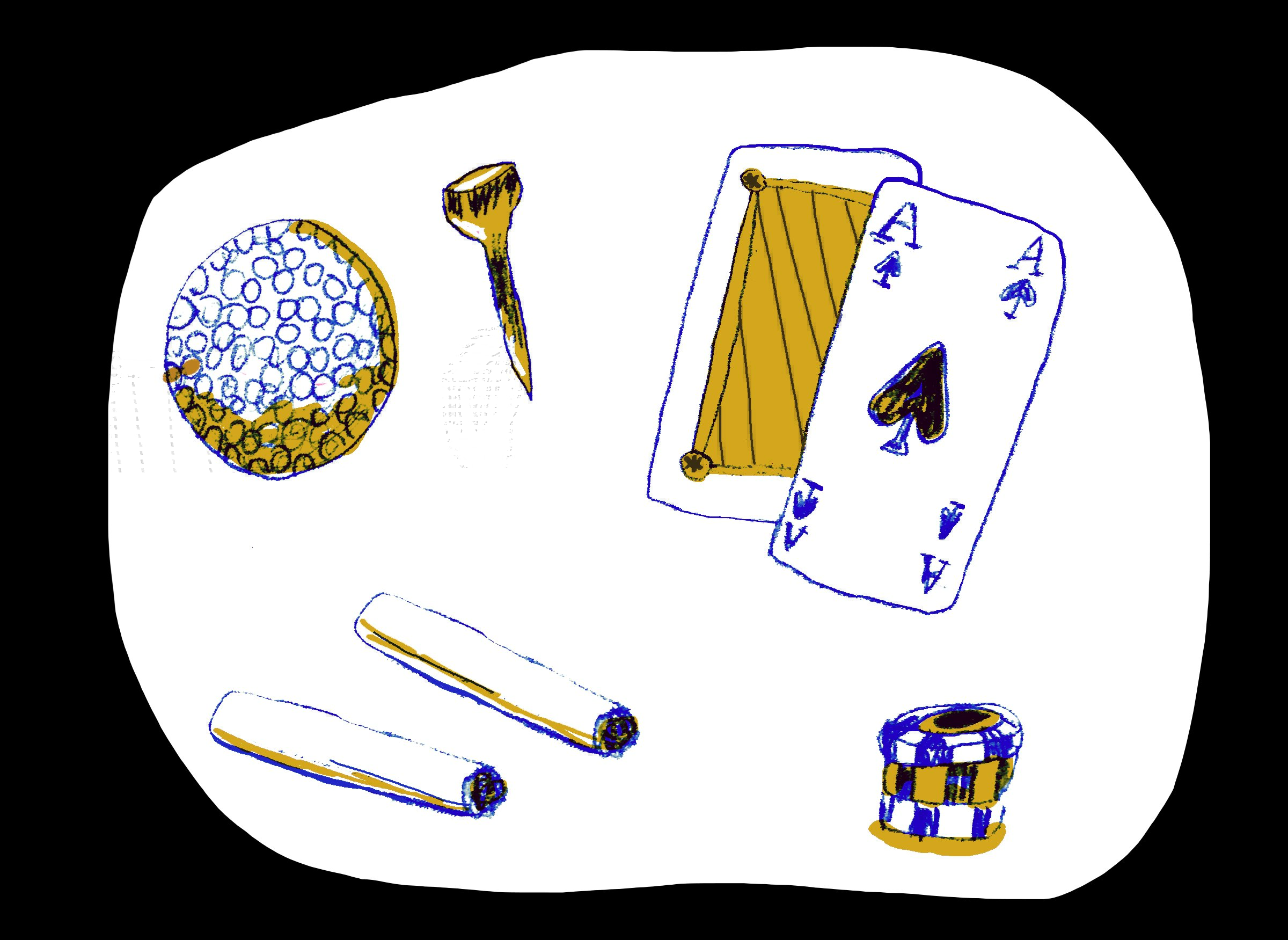